Accessibility links
Economists On Screen, Episode 4: Stockholm : Planet Money The miniseries Stockholm tells the story of a group of friends, one of whom is a frontrunner for the Nobel Prize in economics. But there's a problem: he's dead 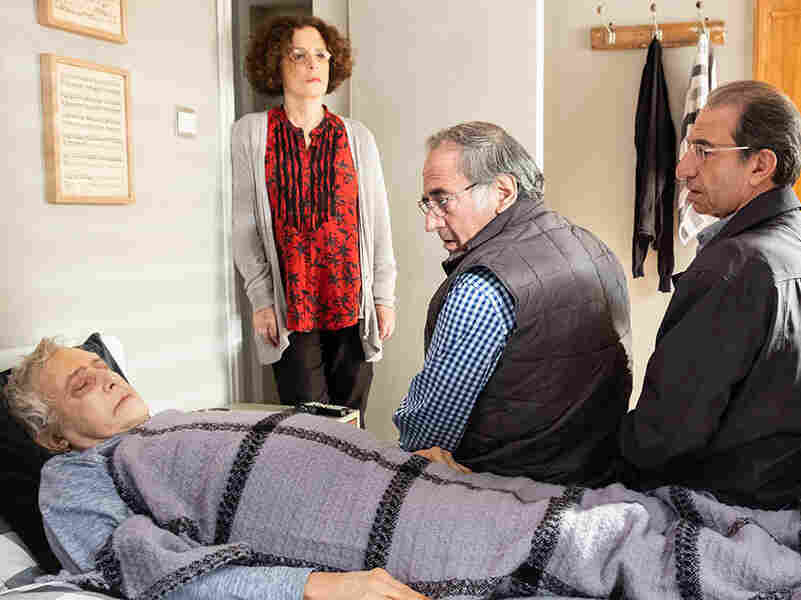 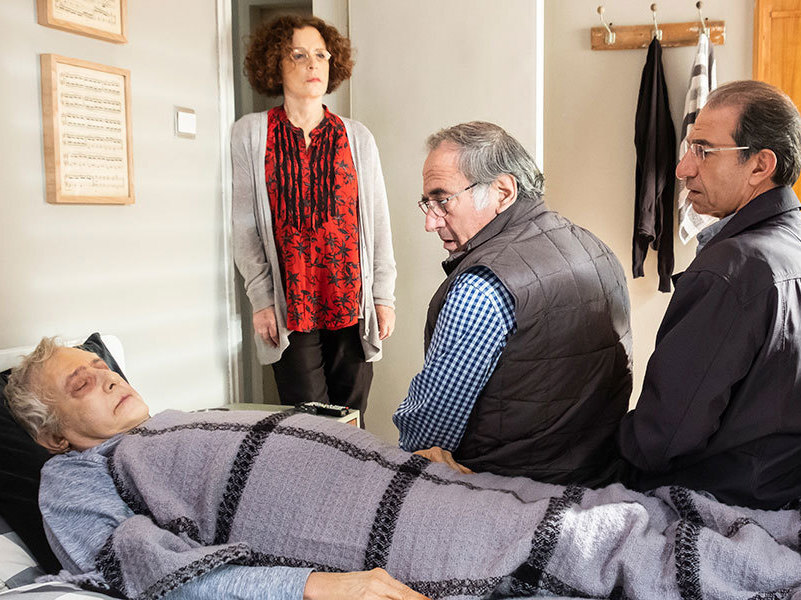 A miniseries called Stockholm premiered last year at the Toronto International Film Festival. In its very first scenes, we learn that a famous Israeli economist named Avishai is a frontrunner to win the Nobel Prize in economics in just five days. But there's one problem: his friends just found him dead at home in his bed, in Tel Aviv.

But there is a rule that you can't win the Nobel Prize in economics unless you are alive when it is announced. His friends — who are all roughly his age, in their 60s and 70s — try to prevent other people from learning that he's dead for the five days before the announcement, so that he can still can win the prize.

Today Cardiff talks to Noa Yedlin, one of the screenwriters for the miniseries and the author of the novel on which the series is based.