Accessibility links
Don't Fear The Fear Index : Planet Money 2018 was one of the most volatile stock market years on record. And the market continues volatile today. But that's not necessarily a bad thing. 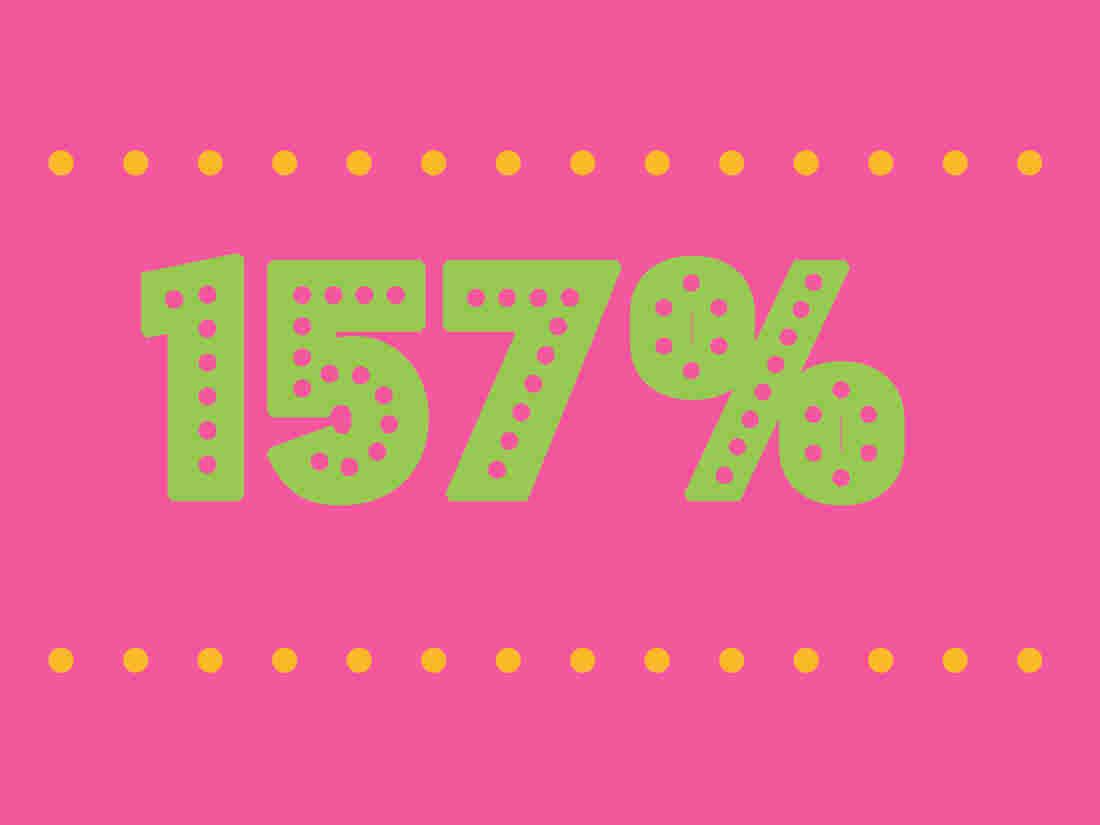 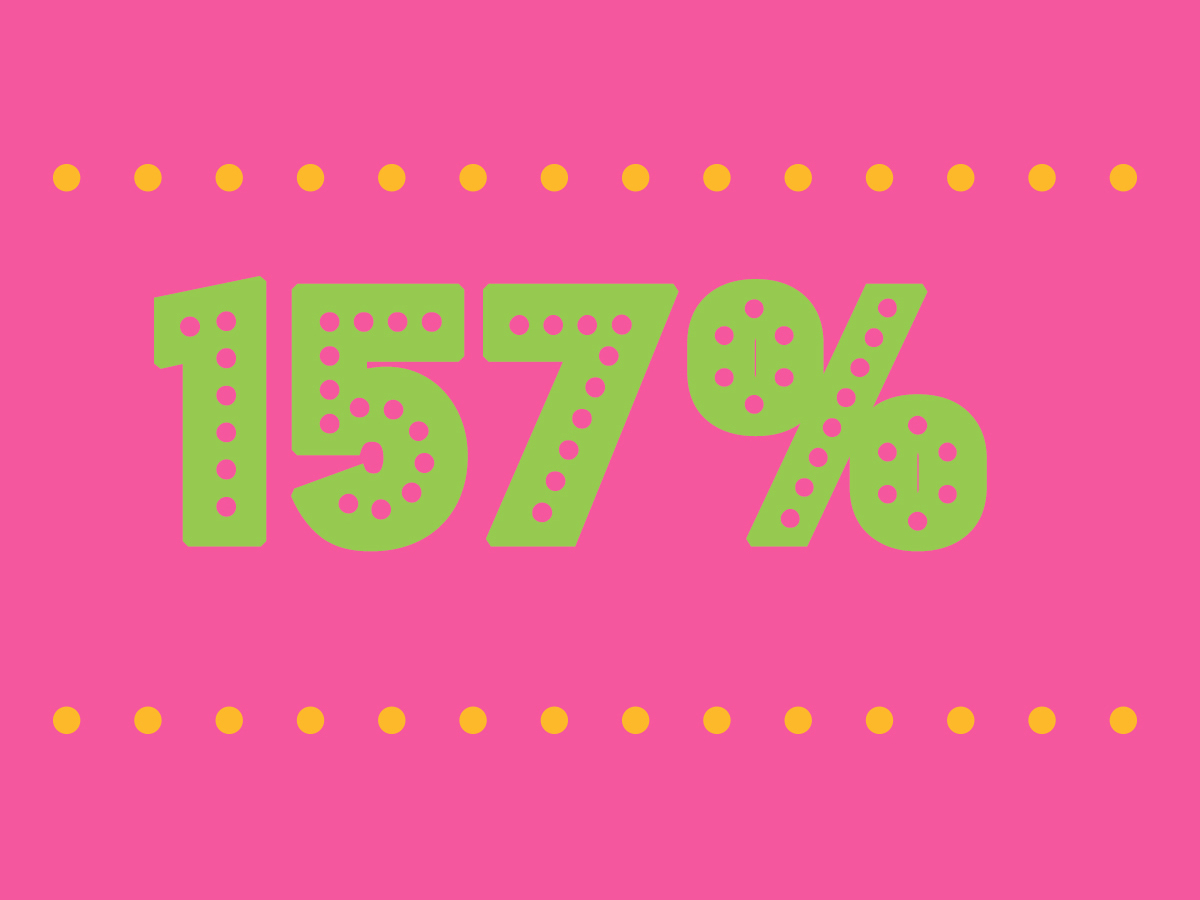 The stock market has been going up and down like a yo-yo for the last few months. And this isn't your typical volatility: 2018 was one of the most volatile years on record for the stock market. But Georgetown economist James Angel says that while the volatility we're experiencing right now might feel scary, it's a lot less worrisome than kind of smooth rise in the market that we saw in 2017. Because that lulled a lot of people: they forgot that the stock market is a speculative arena, and they started to think of corporate shares as a failsafe. And that's never a good thing.

Angel argues that volatility is healthy. It reminds people that the stock market is unpredictable. It keeps people on their toes a little, so they don't get too comfortable.

He says yes, there is a lot to be worried about right now, like the government shutdown, North Korea, the Middle East, trade wars and terrorists. Volatility though? Not so much.