Accessibility links
Shutdown Economics : Planet Money The U.S. partial government shutdown is on track to be the longest in history. Whatever its political consequences, the economic costs to the private sector will increase the longer it lasts. 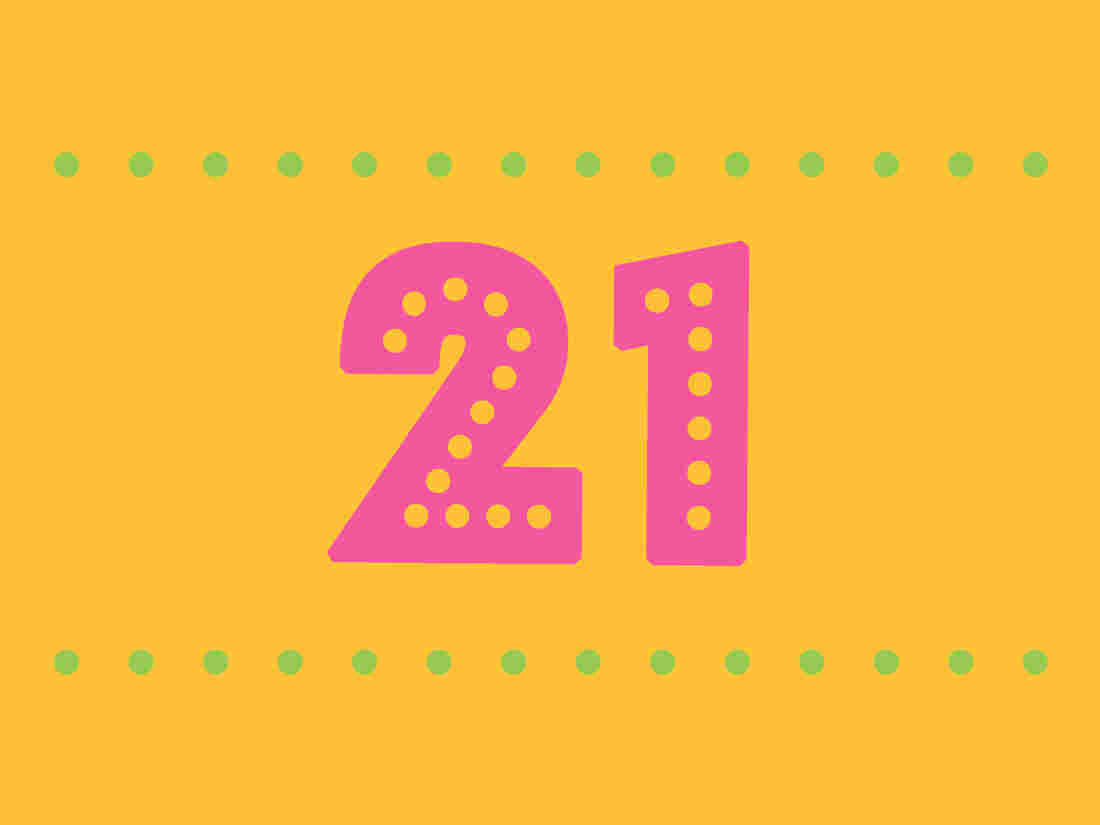 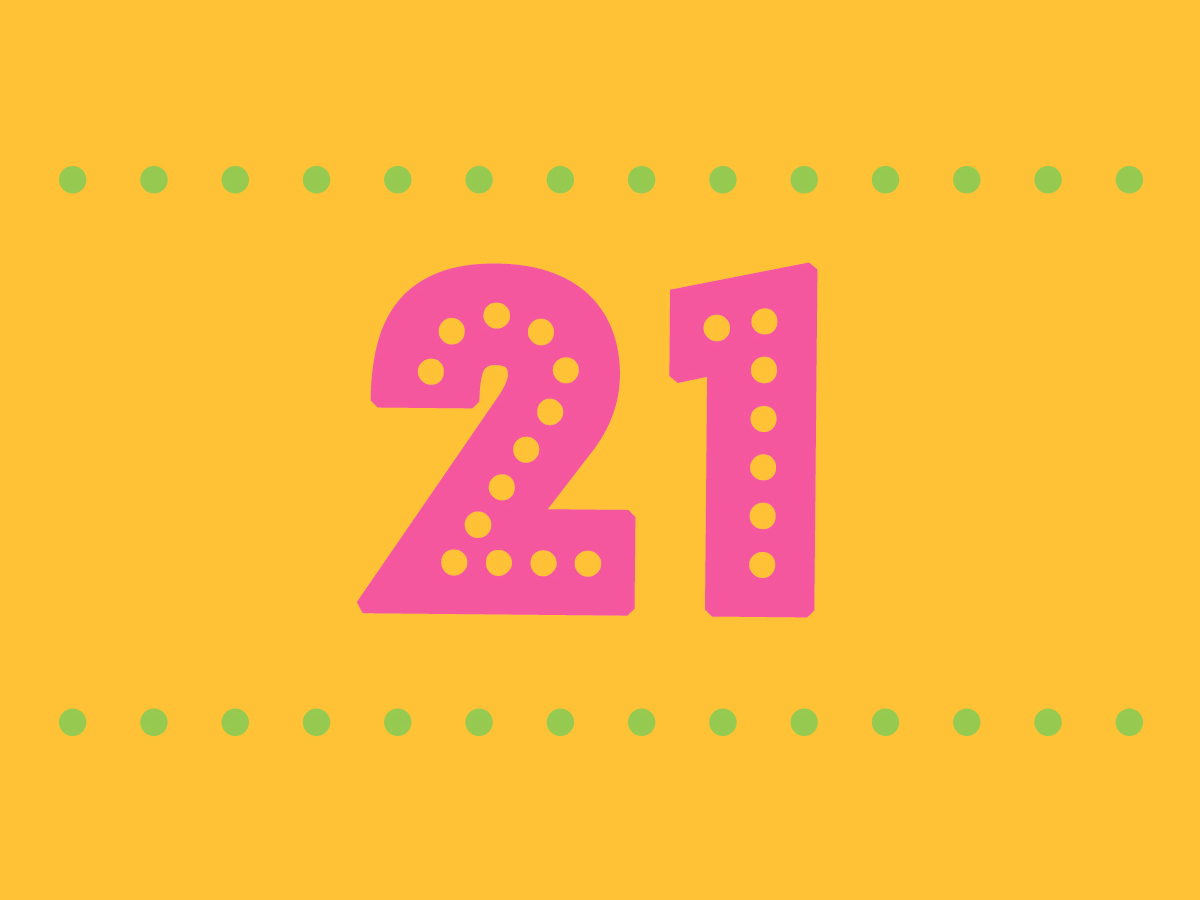 About 800,000 government workers are missing their paychecks, as the impasse between President Trump and leaders of the Democratic Party stretched into its 21st day. Slightly more than half of those workers are expected to keep working without pay because they provide services that are labeled "essential". The rest of the workers have been sent home until the government reopens.