Accessibility links
What The Future Of Work Means For Cities : Planet Money One of the nation's top economists explores the past and future of work in cities. He finds that opportunities for workers without a college degree are drying up.

What The Future Of Work Means For Cities

What The Future Of Work Means For Cities

George Jetson at work The Jetsons via YouTube hide caption

Two weeks ago, MIT's David Autor gave the prestigious Richard T. Ely lecture at the annual meeting of American economists in Atlanta. Introduced by the former chair of the Federal Reserve Ben Bernanke as a "first-class thinker" who was doing "path-breaking" work on the central economic issues of automation, globalization, and inequality, Autor strolled up to the microphone with a big smile. His talk was about the past and future of work, and he focused especially on cities.

Every decade the U.S. Census Bureau asks people what they do for work. If enough people report a certain job title, the bureau adds it to a list of jobs. Autor and Anna Salomons, an economist at Utrecht University in the Netherlands, analyzed the last few decades of this data and tracked the types of jobs that have been created. They identify three trends that help explain where employment in the U.S. may be headed.

The first is "frontier work," which Autor also calls "Jetson jobs," a reference to the cartoon The Jetsons, which takes place in a space-age future. (George Jetson's actual job, by the way, involved pressing a single button on a computer all day.) Frontier jobs are all about new technology. Over the years, they've included Supervisor, Word Processing (1980), Robotic Machine Operator (1990), Chief Information Officer (2000), Technician, Wind Turbines and Intelligence Analyst (2010). Autor expects the 2020 census to include jobs like Machine Learning Engineer or Robotic Systems Integration Lead.

Most of the new work being created, however, isn't on the frontier. It's what he and Salomons call "wealth work," which are jobs that primarily provide fancy-schmancy services to the rich. The titles are kind of ridiculous and perfect: Hypnotherapist and Gift Wrapper (1980), Fingernail Former and Marriage Counselor (1990), Mystery Shopper, Horse Exerciser — our personal favorite — and Barista (2000); Oyster Preparer and Sommelier (2010). Possibly coming in 2020: Yoga Instructor and Animal Rehabilitation Therapist. 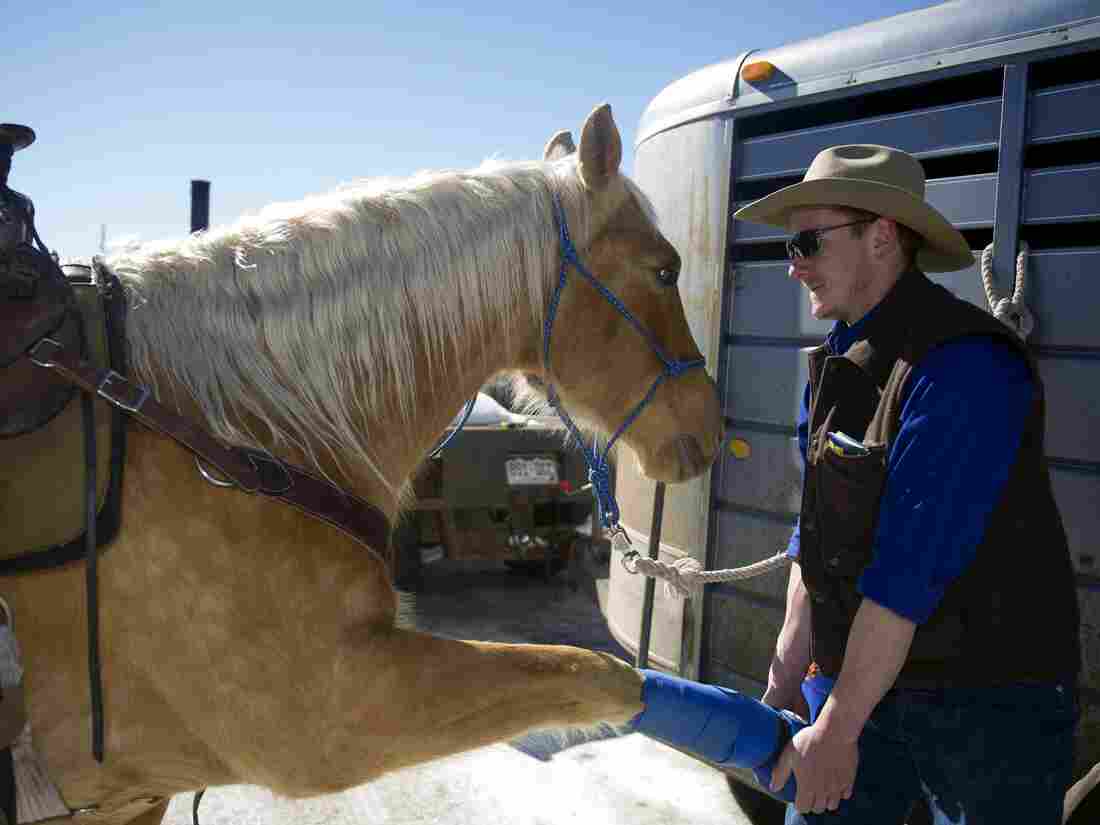 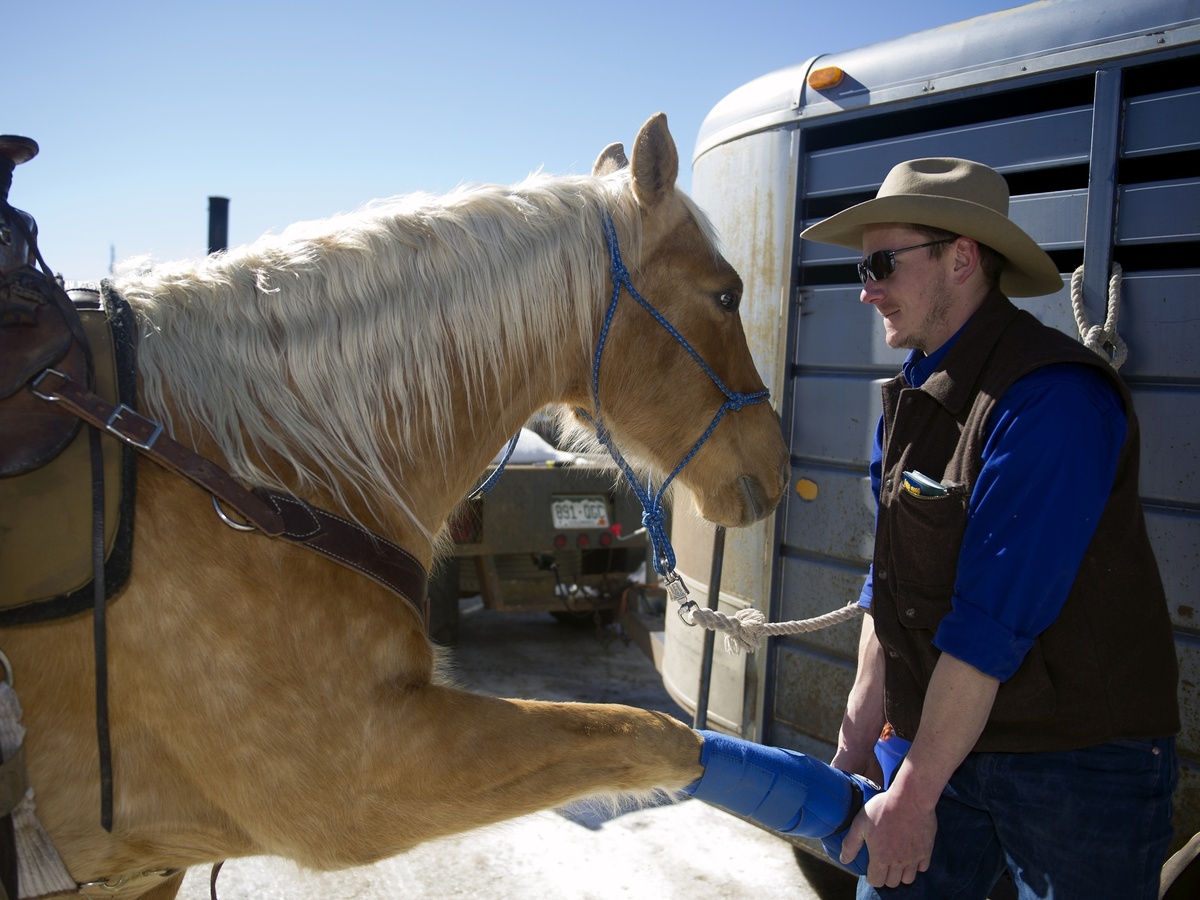 Last mile work is what's left after machines have eaten the tasks that used to be done by humans. Autor calls it the "atrophied husk remaining of a job when most of it has been automated," which is pretty poetic for an economist.

Think of an airline ticket agent. A couple of decades ago, the agent would have done everything: greet customers, help check baggage, and assign seats on the plane. Now most of that work is done by machines. All that's really left to do is throwing bags on a conveyor belt and checking IDs. "And so you can think of that as sort of the last mile, the last little bit of the job that remains," Autor says.

These gigs include Tamale-Machine Feeder and Film Touch-Up Inspector (1980), Vending-Machine Attendant (1990) and Bicycle Messenger (2000), and Underground Utility Cable Locator (2010), which Autor calls "a glorified cable guy." On the horizon in 2020: Content Tagger.

What do these three categories of work tell us?

The bad news: Autor believes the data on these three job categories suggests income inequality will likely get worse. There will still be good jobs for the highly educated, but — no surprise here — there's no "renaissance of opportunity" in the pipeline for workers without a college education, he says.

More surprisingly, Autor concludes that cities are no longer a mecca of well-paying jobs for folks without a college degree. In the past, he says, cities were a place where anyone with "a strong back and good character" could climb a ladder to the middle class. This is increasingly not the case — even in "superstar" cities like New York and San Francisco, where low-skilled workers are more and more likely to be funneled into the service sector.

"I think that the main thing ... is that we need to carefully examine our assumptions that superstar cities are the land of opportunity for everyone," Autor says.

This drops a bomb into conversations about social mobility. For a long time, economists have been telling us that lower-skilled workers would be better off if they just picked up and moved to opportunity-rich cities. Some, like Ed Glaeser at Harvard, still believe that.

The good news: automation isn't killing all jobs. The creation of jobs in these three categories, Autor says, shows once again that "there's not a finite amount of work to do. So that's good."

We asked him, quite selfishly, where podcasters fit into all of this.

"That is such a frontier job, and it always will be," Autor said. But he sounded slightly sarcastic, which makes us worried.

Hey, newsletter readers: If you have a new type of job that you think fits into one of these categories, email us at PlanetMoney@npr.org with your job title, description, and pictures with you at work. Or reach out on Twitter at @planetmoney.