Accessibility links
Episode 825: Who Started The Wildfire? : Planet Money After a wildfire, teams of investigators start combing the wreckage for clues. Finding the cause means, maybe, finding someone to pay. But where's the line between a natural disaster and a human one?

Episode 825: Who Started The Wildfire?

Episode 825: Who Started The Wildfire?

Who Started The Wildfire? 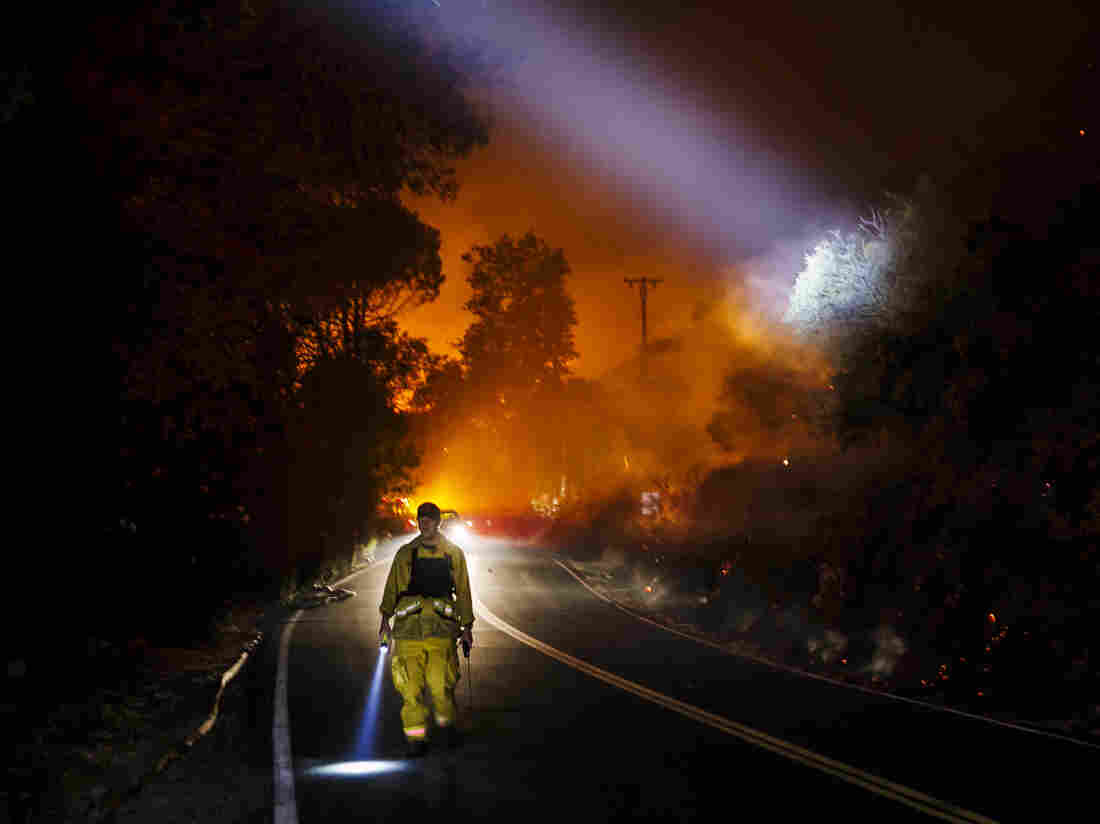 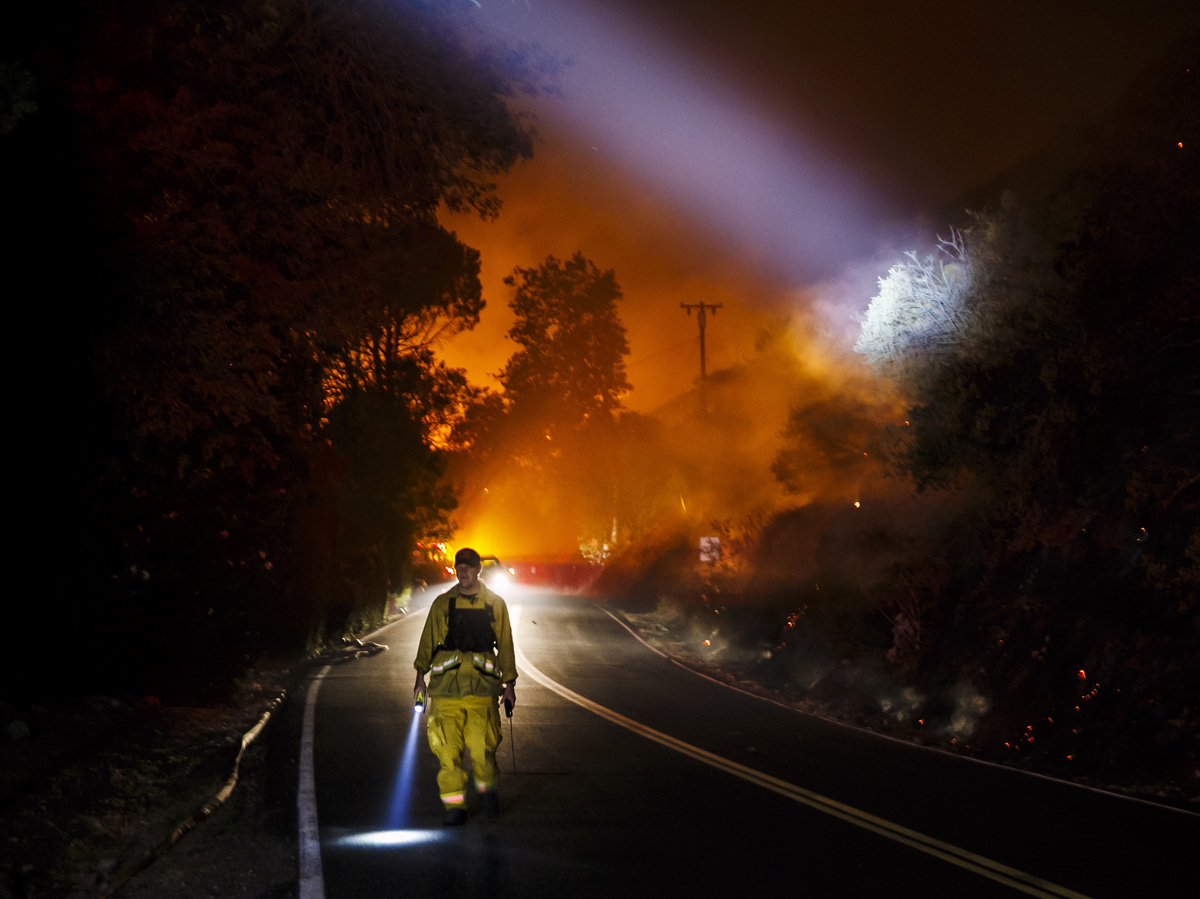 Note: This episode originally ran in 2018.

Wildfires aren't like other natural disasters. You can't trace a hurricane to the first gust of wind—but you actually can trace your way back to a wildfire's first spark. And sometimes, someone has to pay.

Who Started The Wildfire?

The 2007 Witch Creek Fire caused billions of dollars worth of damage in Southern California. While the fire was still burning, wildfire investigators showed up on the scene, and traced the flames back to where they began. The results spawned a ten-year legal battle over who should pay for the damage.

We're looking back at this story today because this week, Pacific Gas and Electric, California's largest utility company, filed for Chapter 11 bankruptcy protection. Investigators have linked several recent wildfires back to the company's power lines and equipment. PG&E is facing billions of dollars in potential liabilities.

Today on the show, we follow fire investigators into a high-stakes debate: Where's the line between a natural disaster and a human one?