Accessibility links
The Fed's Sweet Spot For Interest Rates : Planet Money Federal Reserve Chair Jerome Powell says inflation isn't a problem right now, and that the short term interest rate, at 2.5 percent, is right where it should be. 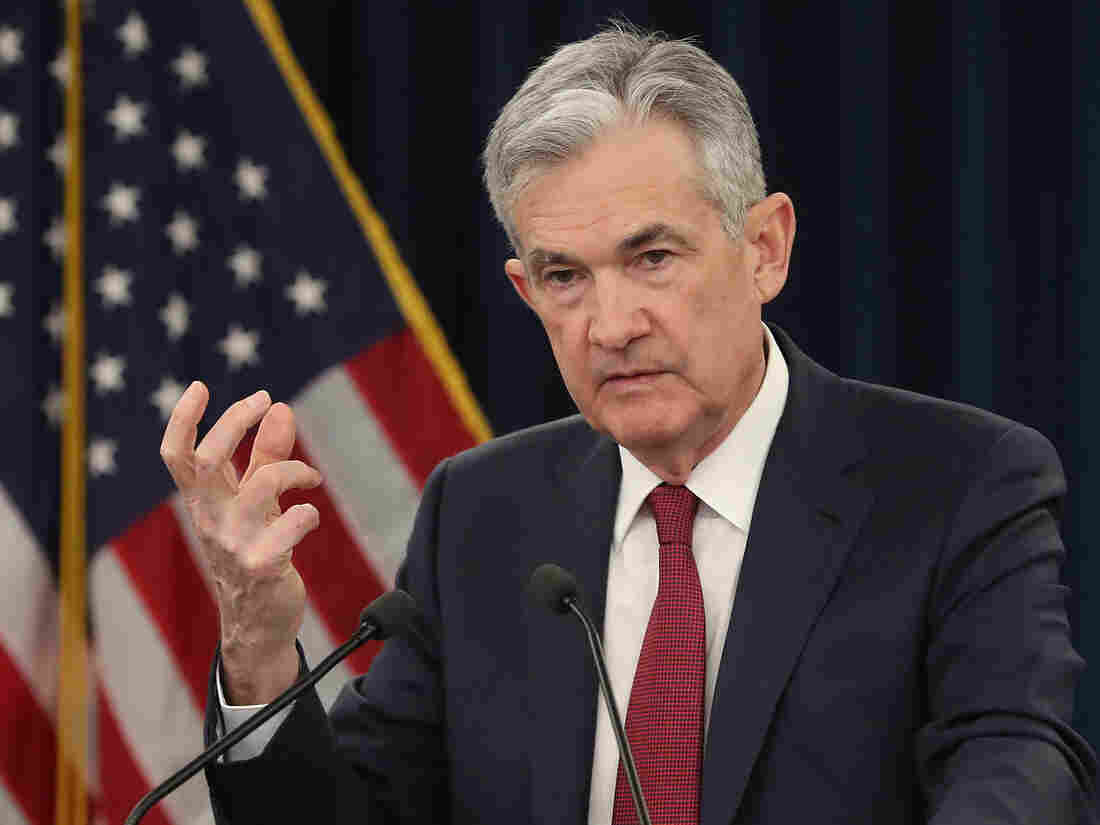 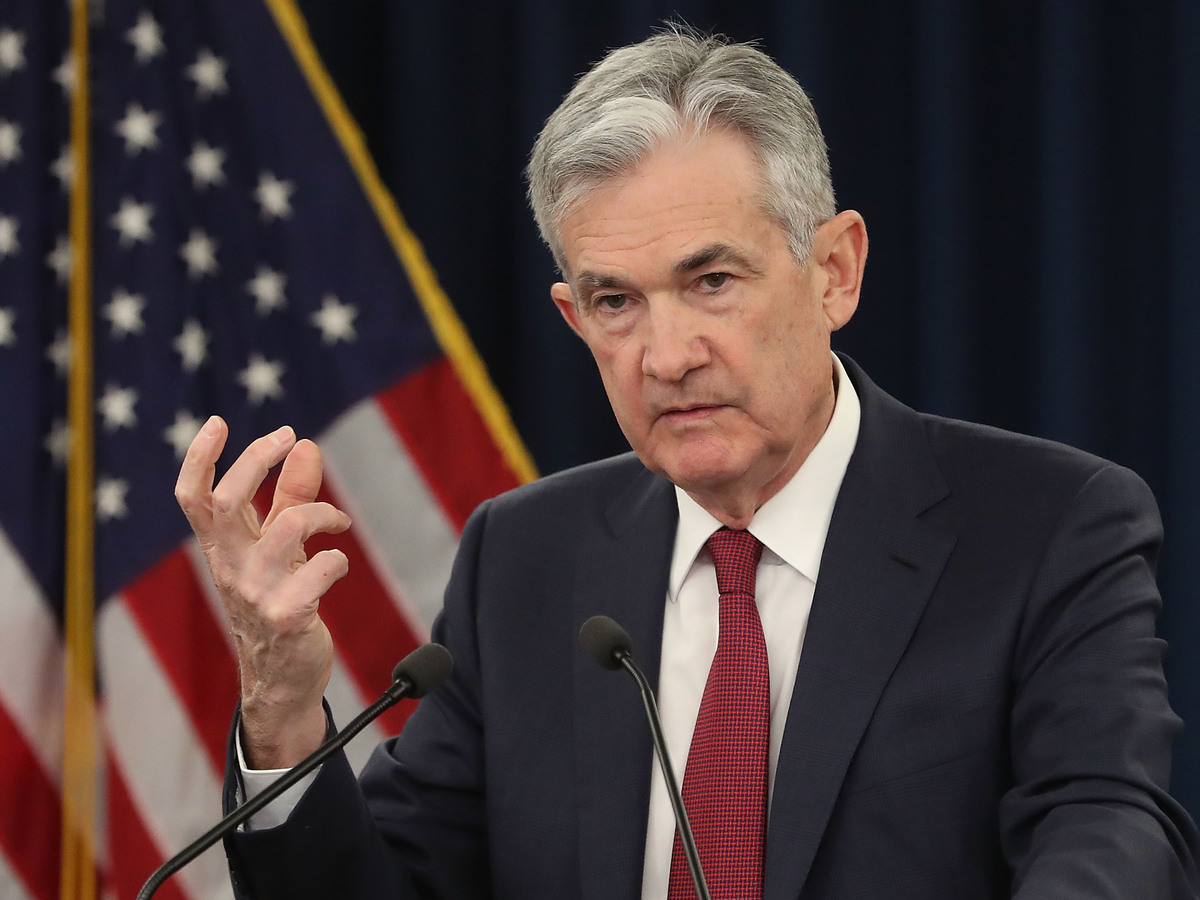 One of the main jobs of the Federal Reserve is to keep inflation rising at about 2 percent a year (yes, a little inflation is a good thing...but that's another story). When the economy is strong, as it is right now, the Fed keeps a close eye on inflation, and it uses interest rates to keep things in line. By raising interest rates the Fed makes it more expensive to borrow, which should keep spending low and keep prices down. And vice versa.

Last year, the economy was growing fast enough that the Fed raised short-term interest rates four times, from roughly 1.5 percent to roughly 2.5 percent. But then, towards the end of the year, inflation fell below that 2 percent target rate, which took everyone by surprise. And this week, Fed Chair Jerome Powell gave everyone another surprise, when he made an announcement suggesting that — just maybe — the Fed doesn't think inflation is a problem right now, and the short term interest rate, at 2.5 percent, is right where it should be.

We talk with Tim Duy of the blog Fed Watch about what it means when the Fed tells us to expect no more rate hikes, and that interest rates appear to be having a Goldilocks moment.