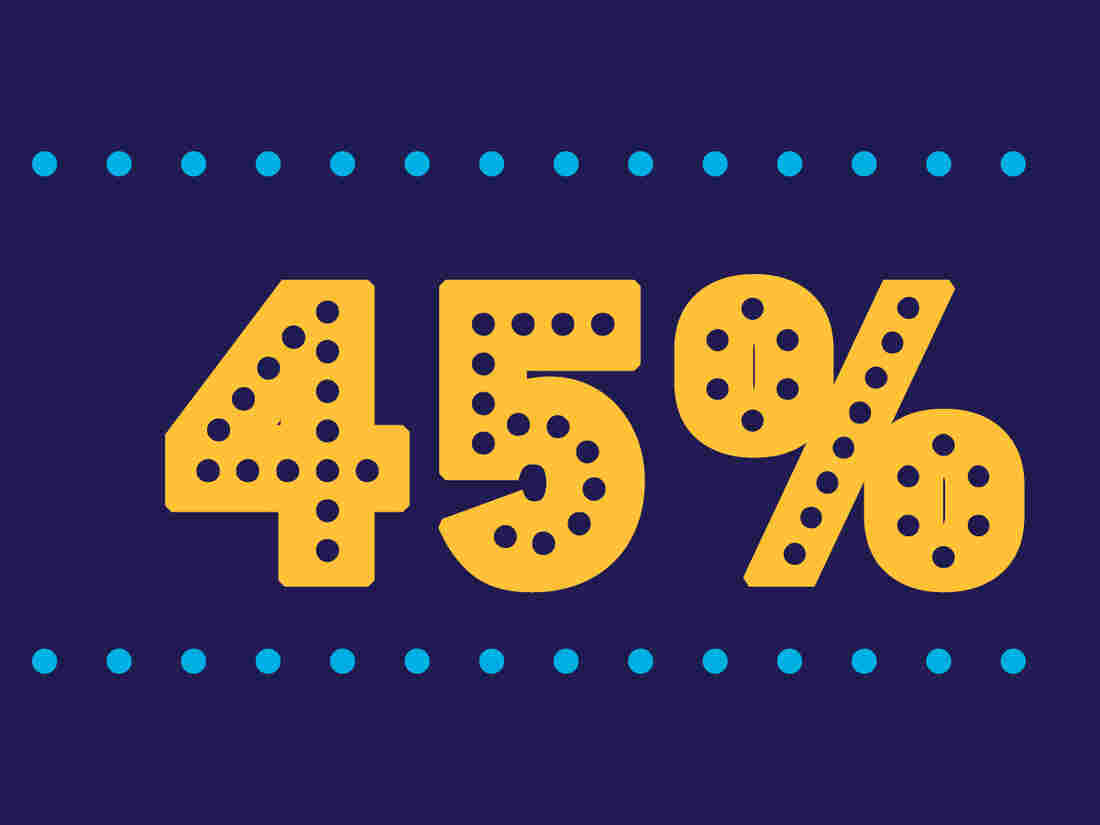 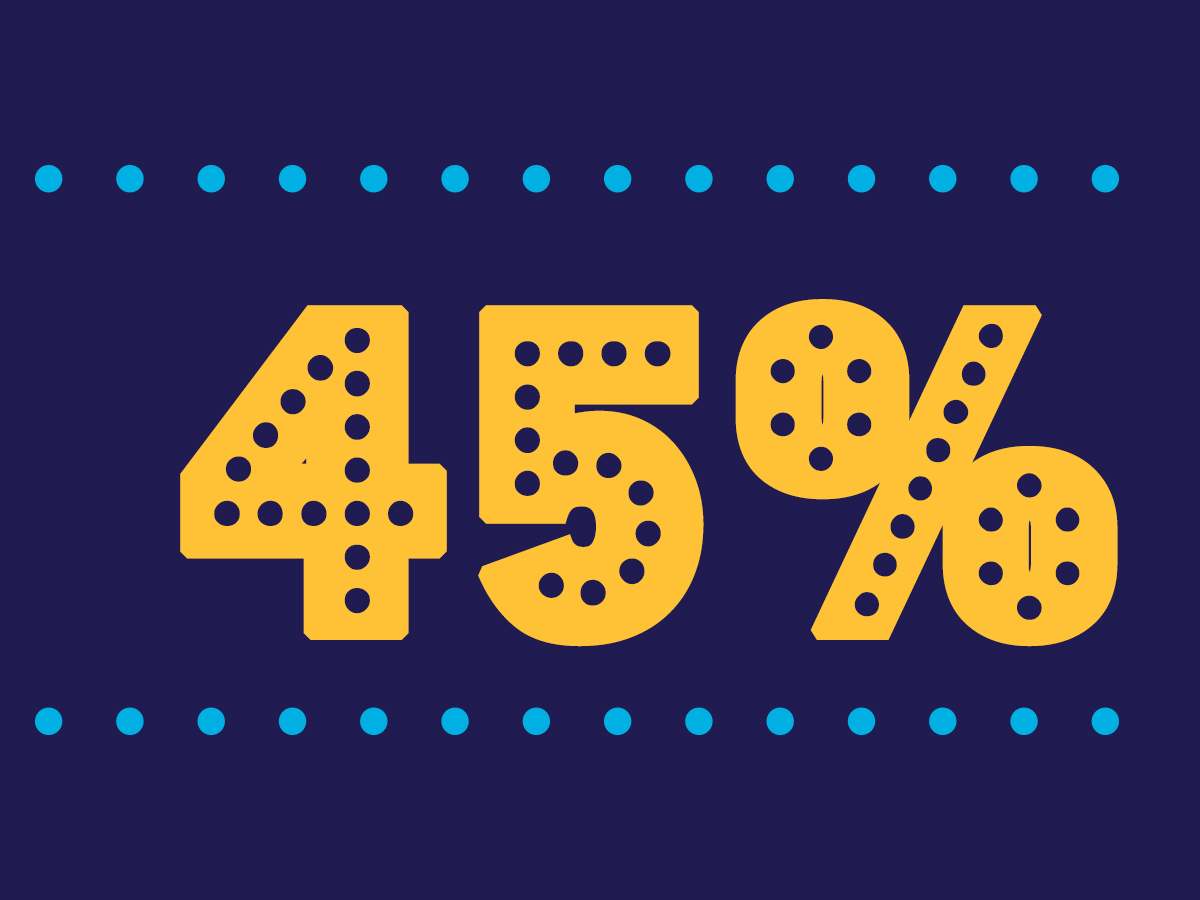 There's a commonly-heard narrative about small towns in rural areas of the United States: that they are in a state of terminal decline. A recent NPR poll found that is simply not true. Some areas are in a slump, sure, but many others are seeing a resurgence, driven by resettlement from urban areas, government programs designed to regenerate disadvantaged towns, and advances in technology.

NPR reporter Kirk Siegler spent some time in the town of Hotchkiss, Colo, which was devastated when two of the region's three coal mines closed down. Today, however, the town is thriving.

Music by Drop Electric. Find us: Twitter/ Facebook.Subscribe to our show on Apple Podcasts, PocketCasts and NPR One.