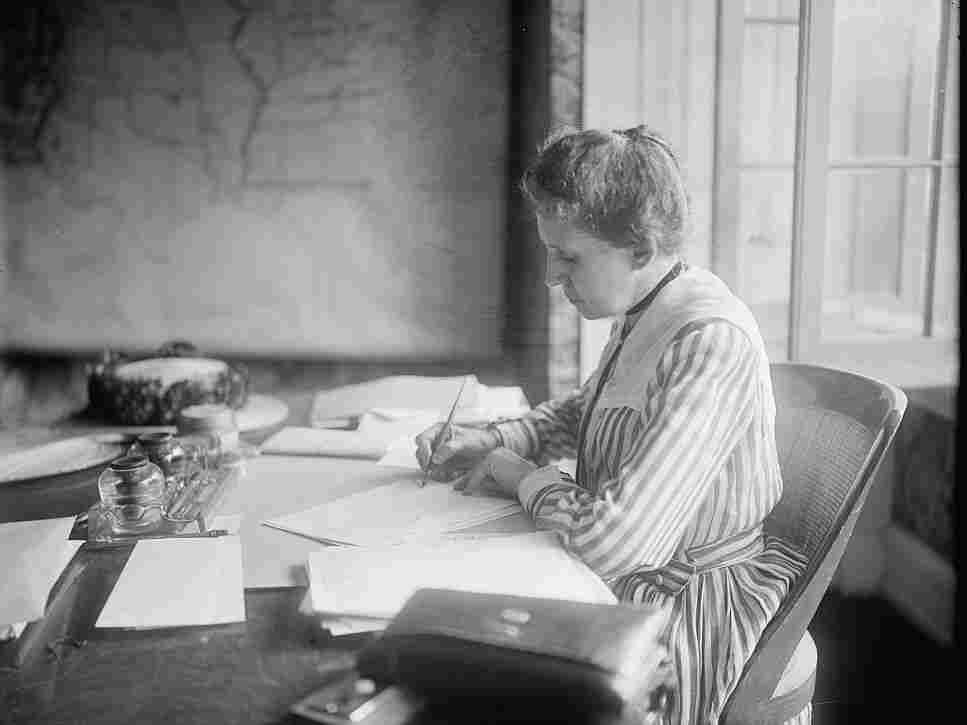 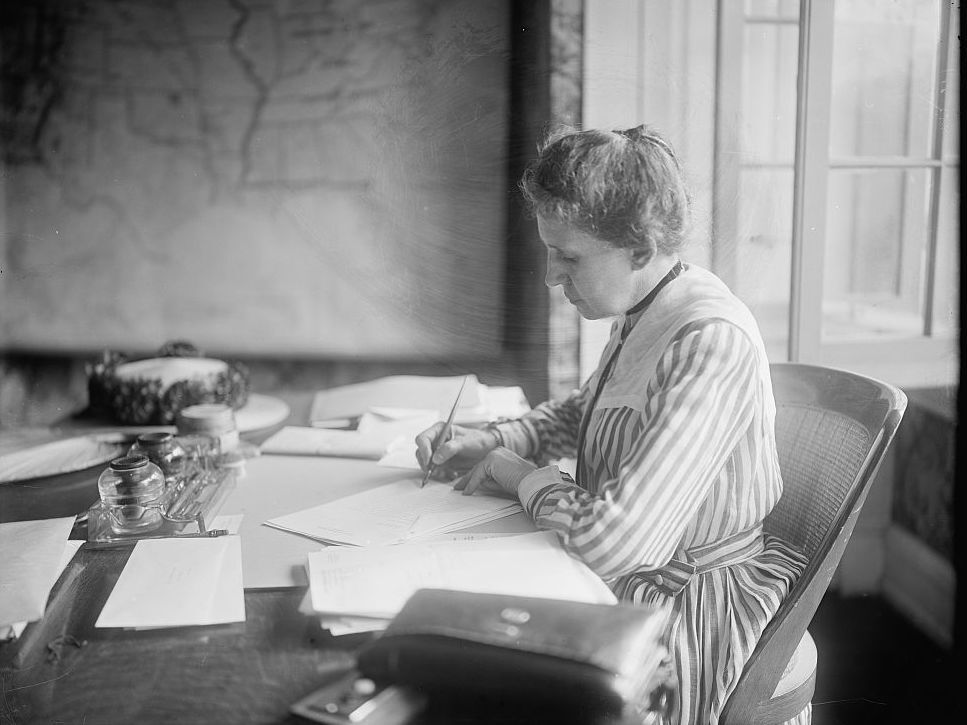 Today on the show, we're launching a three part series on antitrust law, one of the most important but least-understood bodies of law in the United States.

For this first episode in the series, we're starting at the very beginning, in the nineteenth century, with the story of John D. Rockefeller and Standard Oil. We go to Titusville, Pennsylvania, and retrace the steps of muckraking journalist Ida Tarbell as she uncovers the back room deals struck by Rockefeller, then one of the world's richest men. Tarbell's investigative reporting in the early 1900s inspired a court case that helped change the design of the American economy.