Accessibility links
Why Americans Can't Quit Tipping : Planet Money Tipping is ingrained in America's retail culture. And there's not much we can do to stop that. 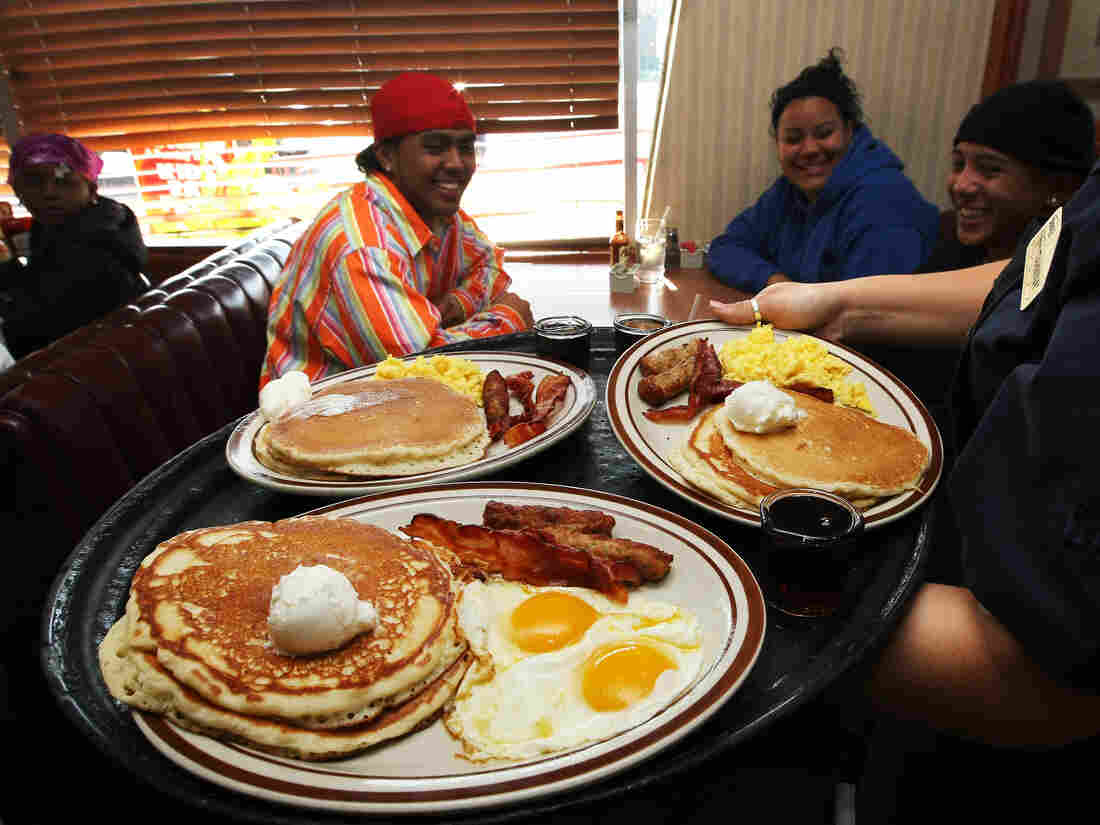 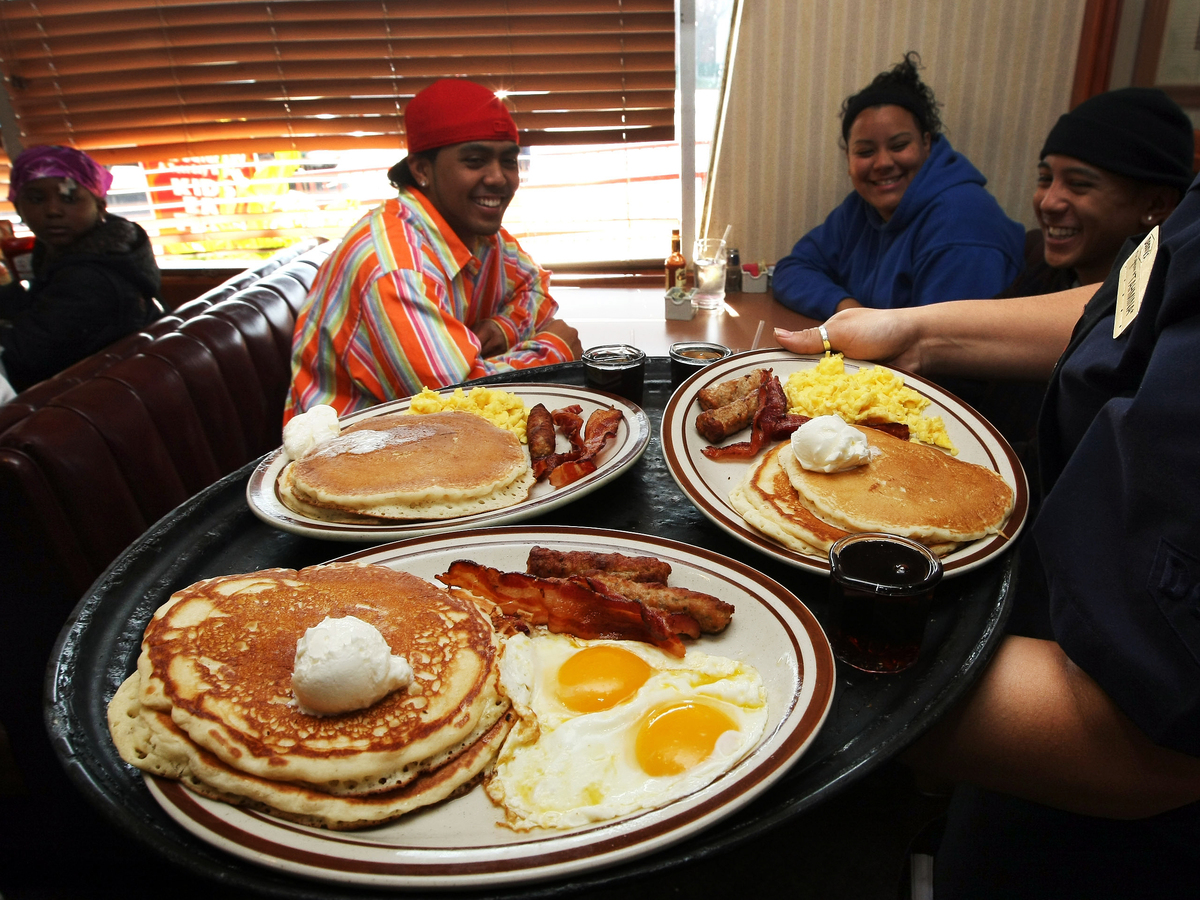 One of our listeners wrote in to ask why Americans are addicted to tipping and just can't seem to quit. This is a subject near and dear to our hearts: doesn't it seem like we're tipping everywhere these days? It's a also a great behavioral economics question. Tipping is one of those conventions that defies both common sense (why do we tip for some services and not others?) - and the rules of economics (why do most people prefer restaurants that don't include fixed service charges in their prices?). We asked Michael Lynn, a professor of consumer behavior and marketing at the Cornell University School of Hotel Administration, for a little guidance. Turns out tipping may be a kind of social madness for which there is no known cure.