Accessibility links
Antitrust 3: Big Tech : Planet Money We talk to Lina Khan and Scott Hemphill about the rise of companies like Facebook, Amazon and Google, and the state of competition and antitrust law. 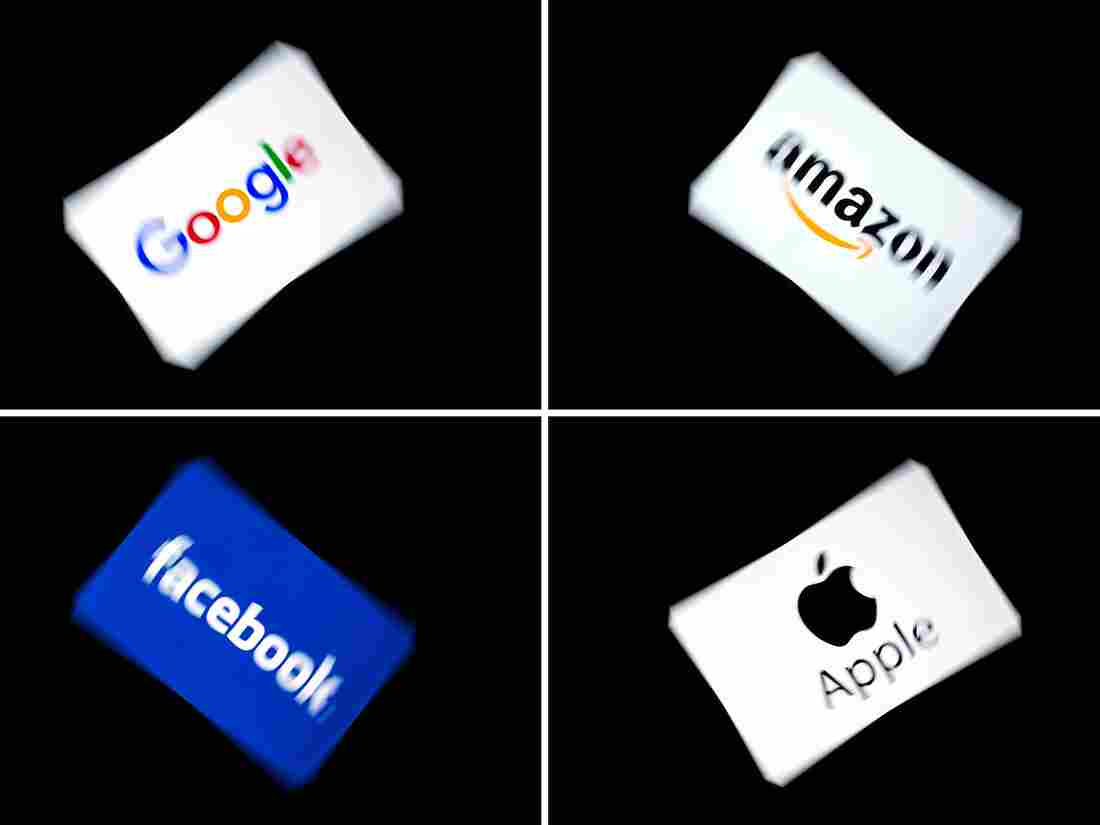 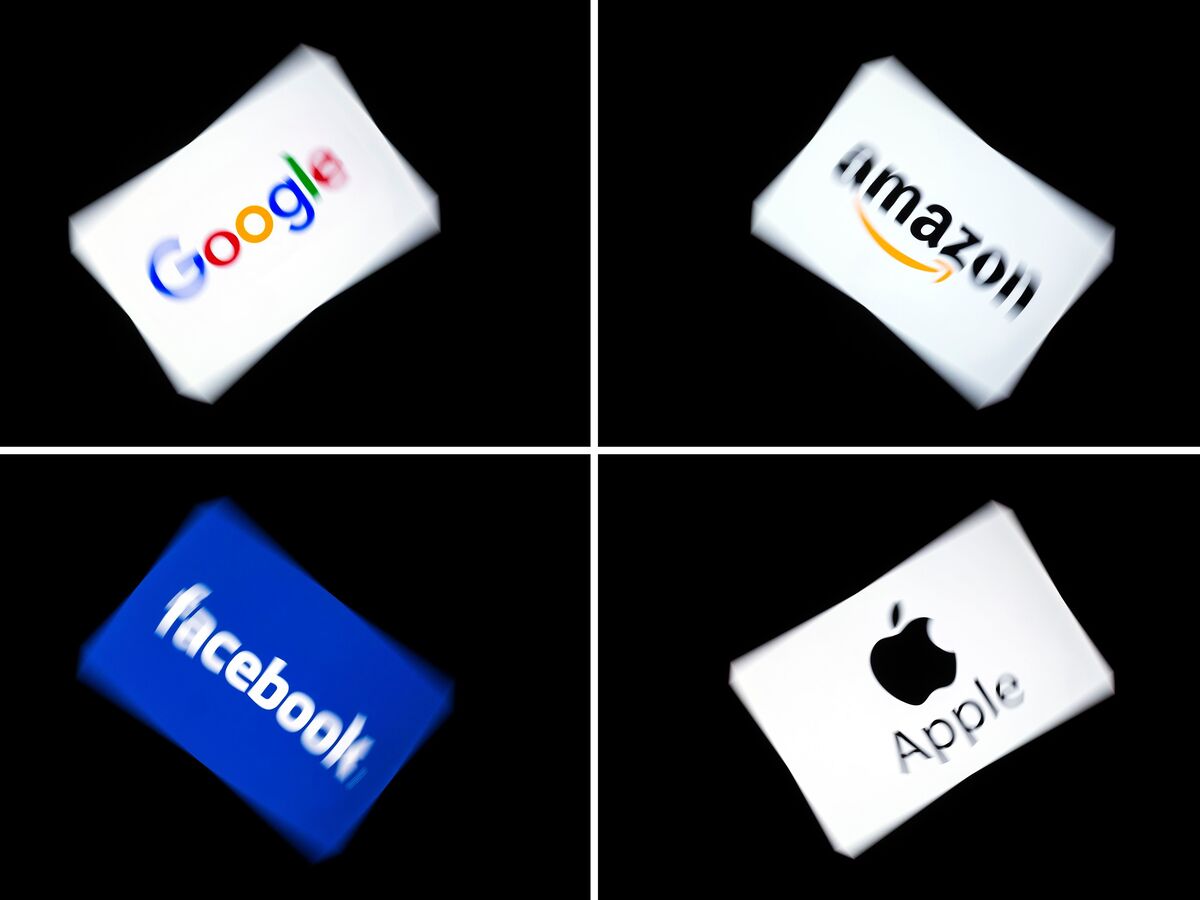 This is the third episode in our series on antitrust law in America. Our first episode told the story of Ida Tarbell and how her reporting on John D. Rockefeller and Standard Oil changed antitrust law in the early 1900s. Our second episode followed the turn that took place in the 1970s in response to Robert Bork's Antitrust Paradox.

For this episode, we're looking at the present, and toward a future where markets may be dominated by tech giants like Facebook, Amazon, and Google. A new wave of antitrust thinkers is asking if the size and reach of these companies is a threat to competition, and ultimately to consumers. It's the backlash to the backlash introduced by Robert Bork in the seventies, and a reassessment of the relationship between the government and business in the United States.

Music: "Fajita Time" and "Looking to the Sea."