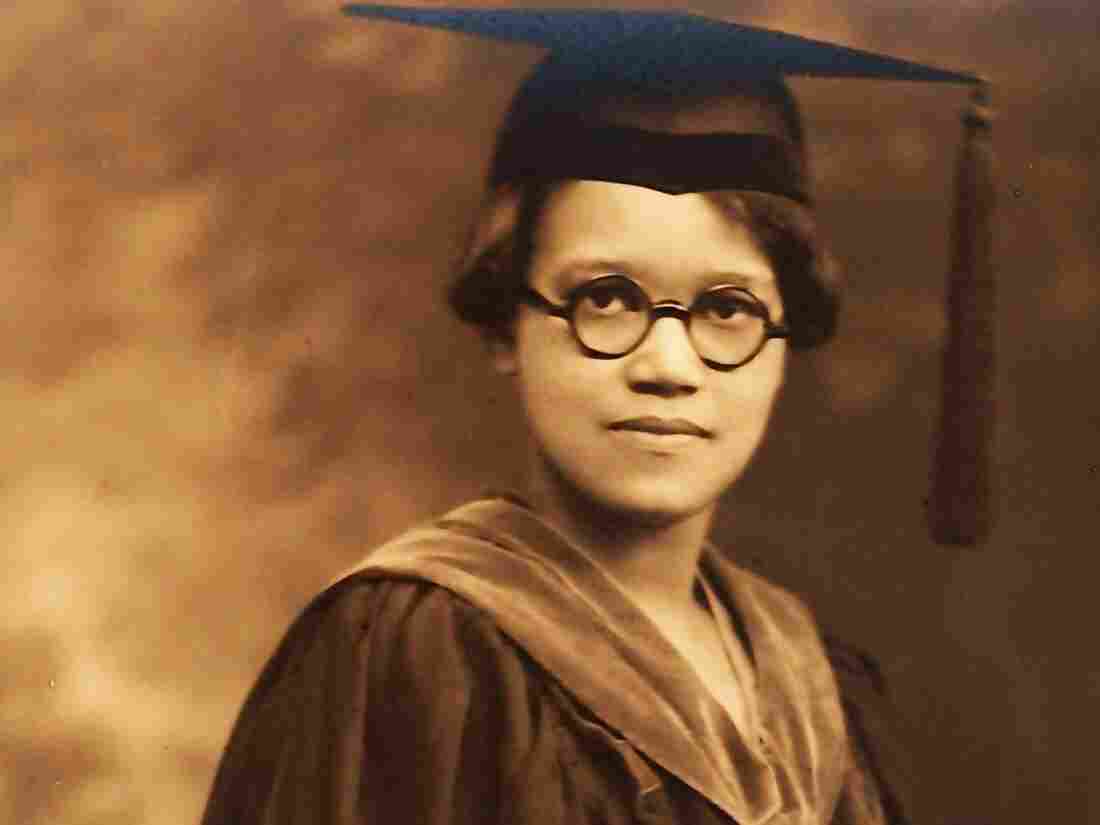 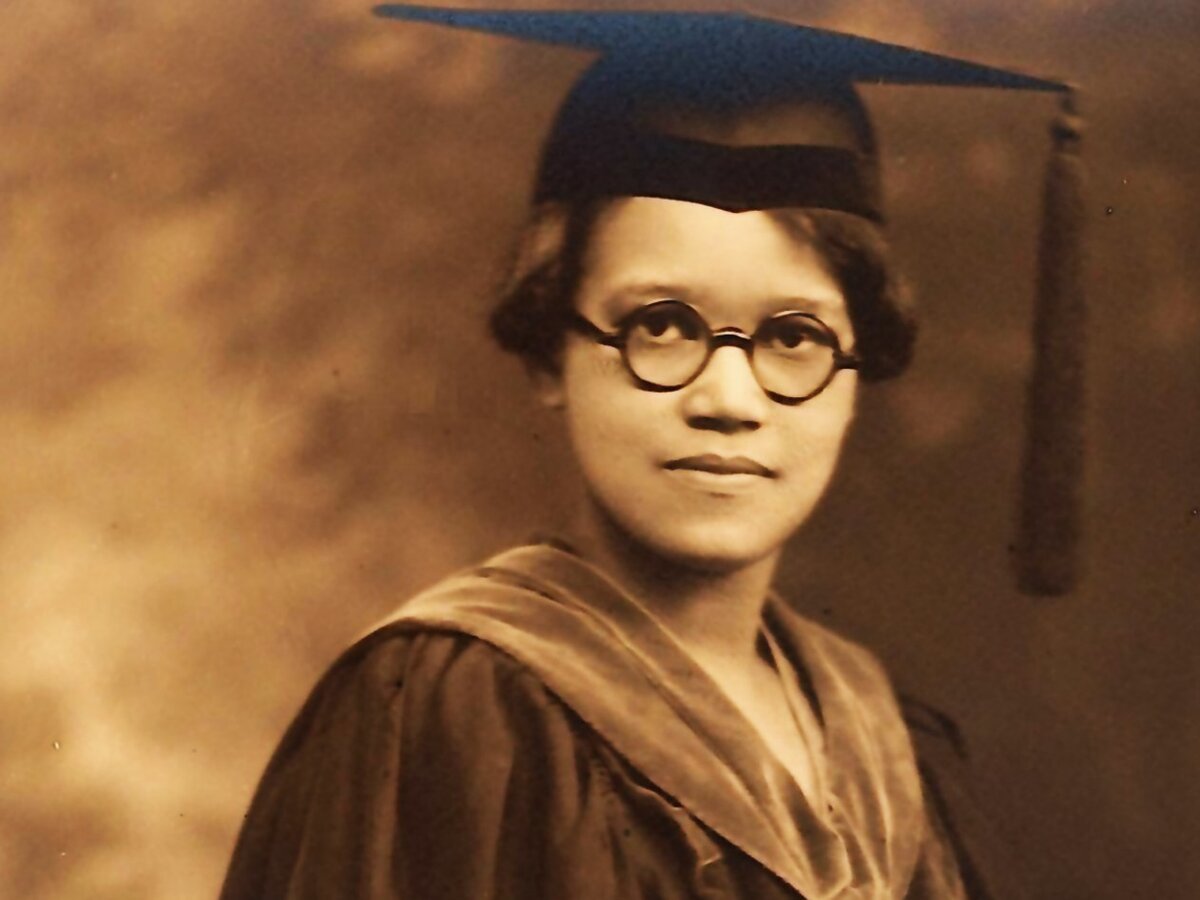 In 1921, Sadie Alexander became the first African-American to earn a Ph.D. in economics. A few years later, she went to law school and became a celebrated civil rights attorney. But she never abandoned her focus on economic issues. In speech after speech, she argued that full employment — when everyone who wants a job can get one — was absolutely necessary to achieve racial equality. Today on The Indicator, Episode 1 in our multipart series about overlooked economists from the past.