Accessibility links
Episode 897: New Orleans Vs. Airbnb : Planet Money New Orleans has become a battleground for Airbnb. Preservationists want to save the city. Landlords want to open it up. Can either win without destroying the other? 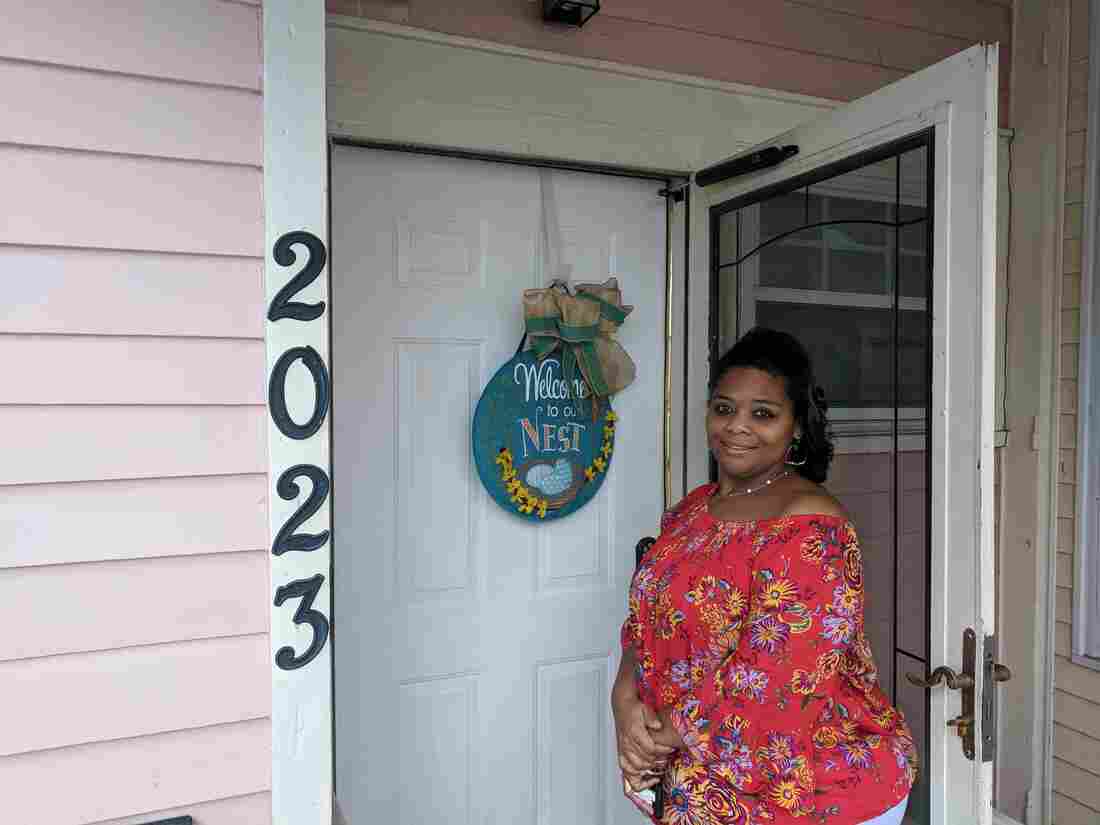 Charlene Griffith shows us one of the two properties she rents on Airbnb. Alex Goldmark/NPR hide caption 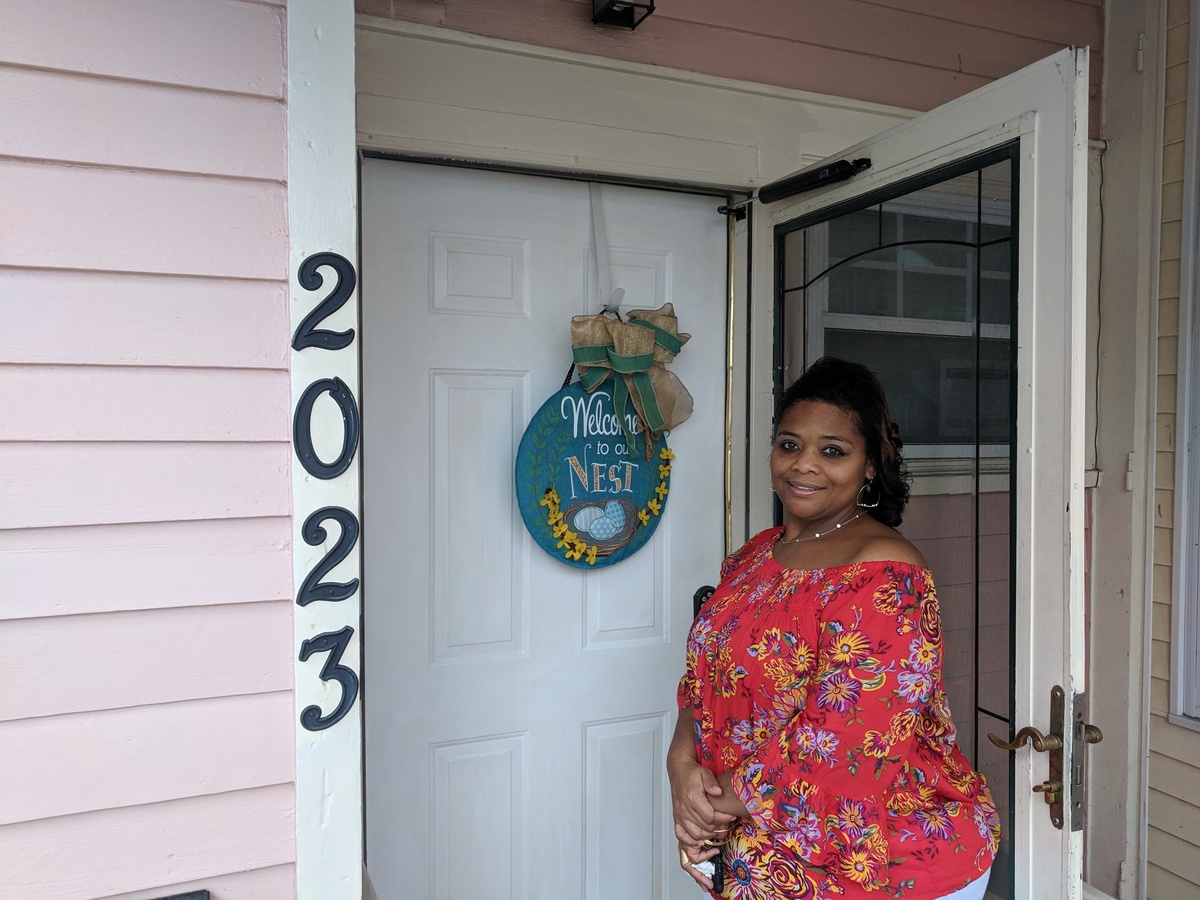 Charlene Griffith shows us one of the two properties she rents on Airbnb.

Charlene Griffith has spent her life in New Orleans. She grew up there, and worked one of her first jobs in a hotel there. When Airbnb came to town, she launched her business there. She fixed up a blighted home in the historic neighborhood of Treme, invested a lot in it, and started renting it out to tourists for good money.

It was a great homegrown success story.

But lots of other people also got in on Airbnb. So many homes have become mini-hotels that whole blocks --whole neighborhoods-- are losing the thing that makes New Orleans, New Orleans: its residents.

So the city is cracking down. A complete about face.

Today on the show, how New Orleans set out to help residents like Charlene build wealth. And then pulled the rug out from under them.