Accessibility links
Episode 898: Happy Fed Independence Day : Planet Money How the Federal Reserve won its independence, and then held on during an attack—a physical attack—by the President of the United States. 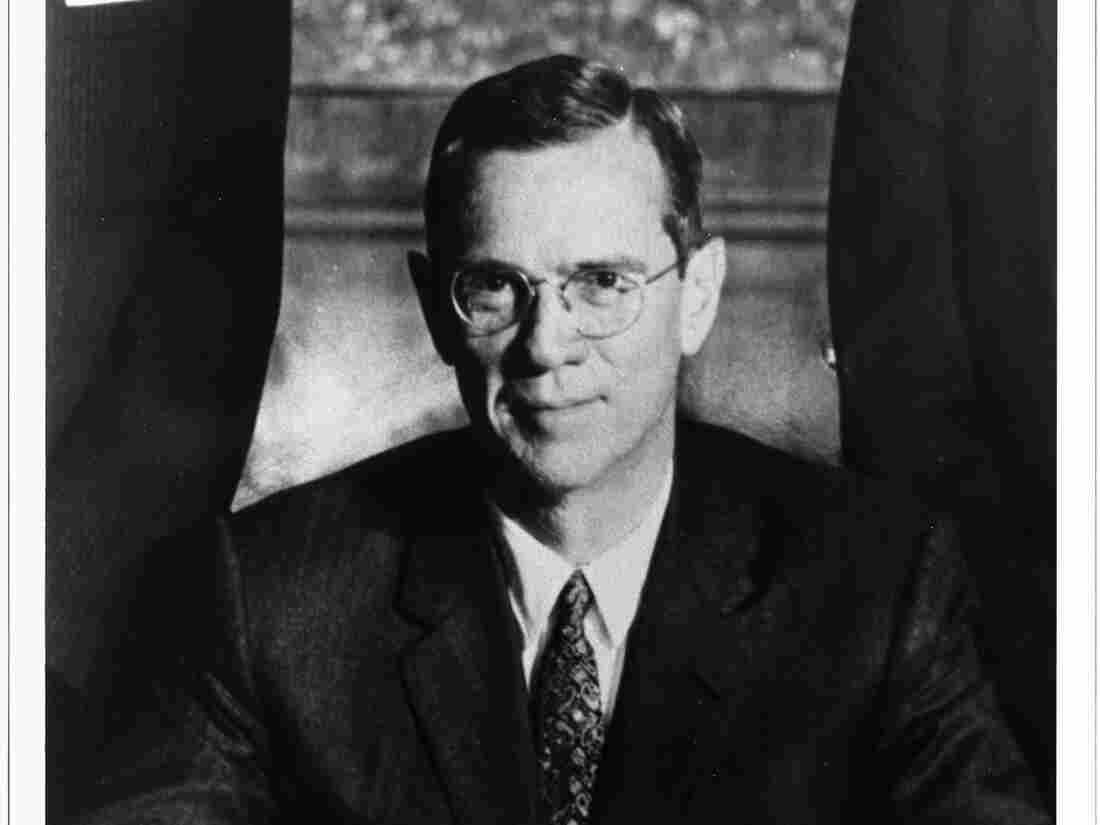 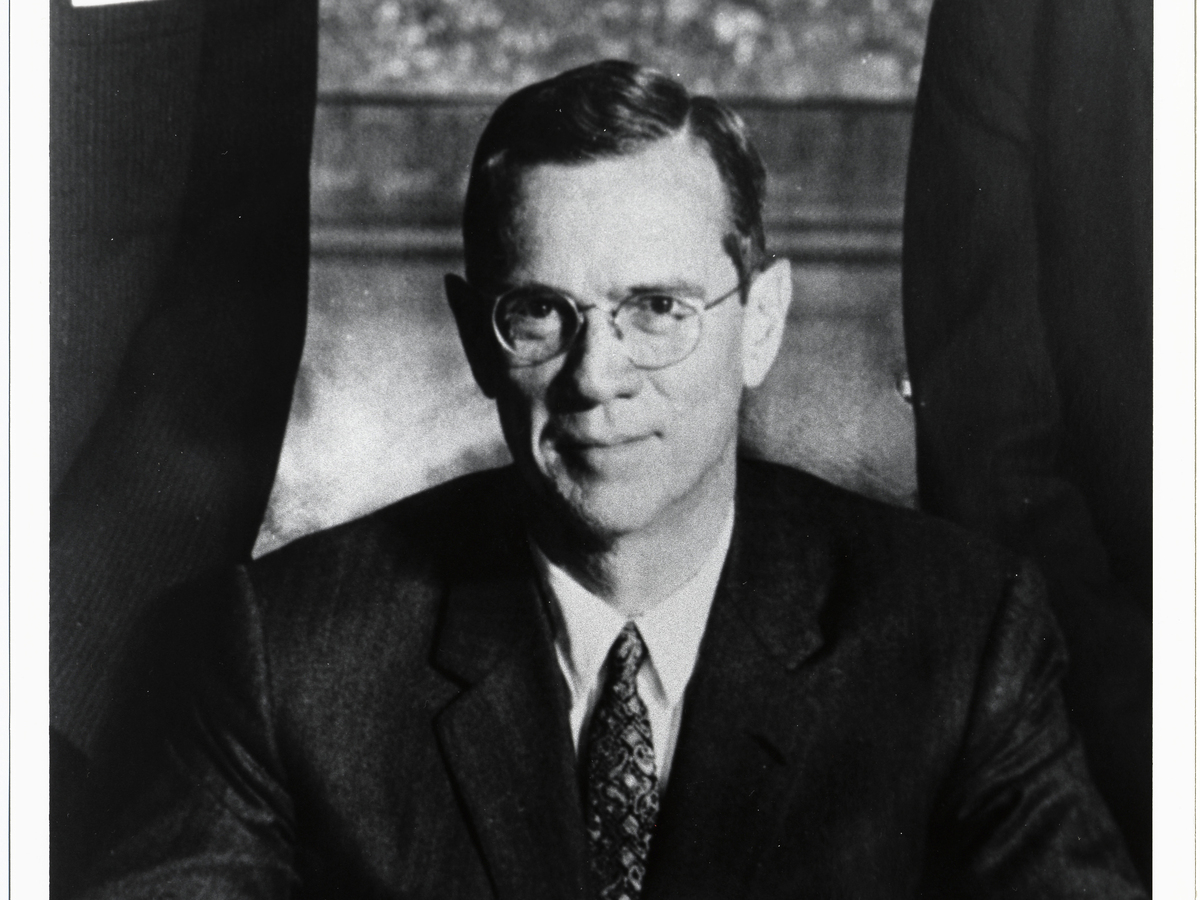 William McChesney Martin, the man who fought to defend the independence of the Federal Reserve against the President.

In the years before 1951, the Federal Reserve took orders from the Treasury, and by extension, from the President. The President would request that interest rates remain low, and the Fed would oblige.

But this became a problem. Low interest rates are great for people to borrow money to buy stuff, and for businesses to grow and hire people. But low interest rates also drive up inflation. And a big part of the Federal Reserve's job is to keep inflation low.

So the Fed decided it needed to reclaim its power. And on March 4, 1951 it finally did. The Fed was officially free. Sort of. On today's show, how the Fed won its independence and then fought to defend it.

Music: "Over the Border" "Retrospective," and "Venice Bar."