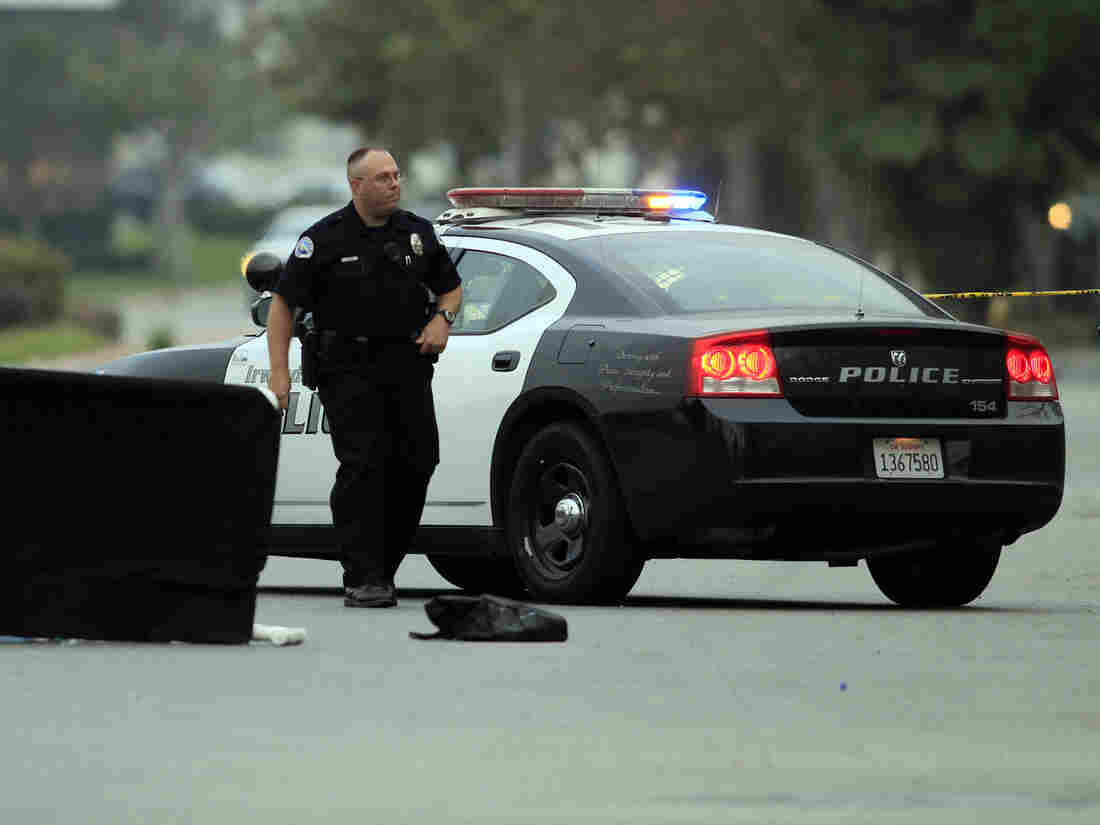 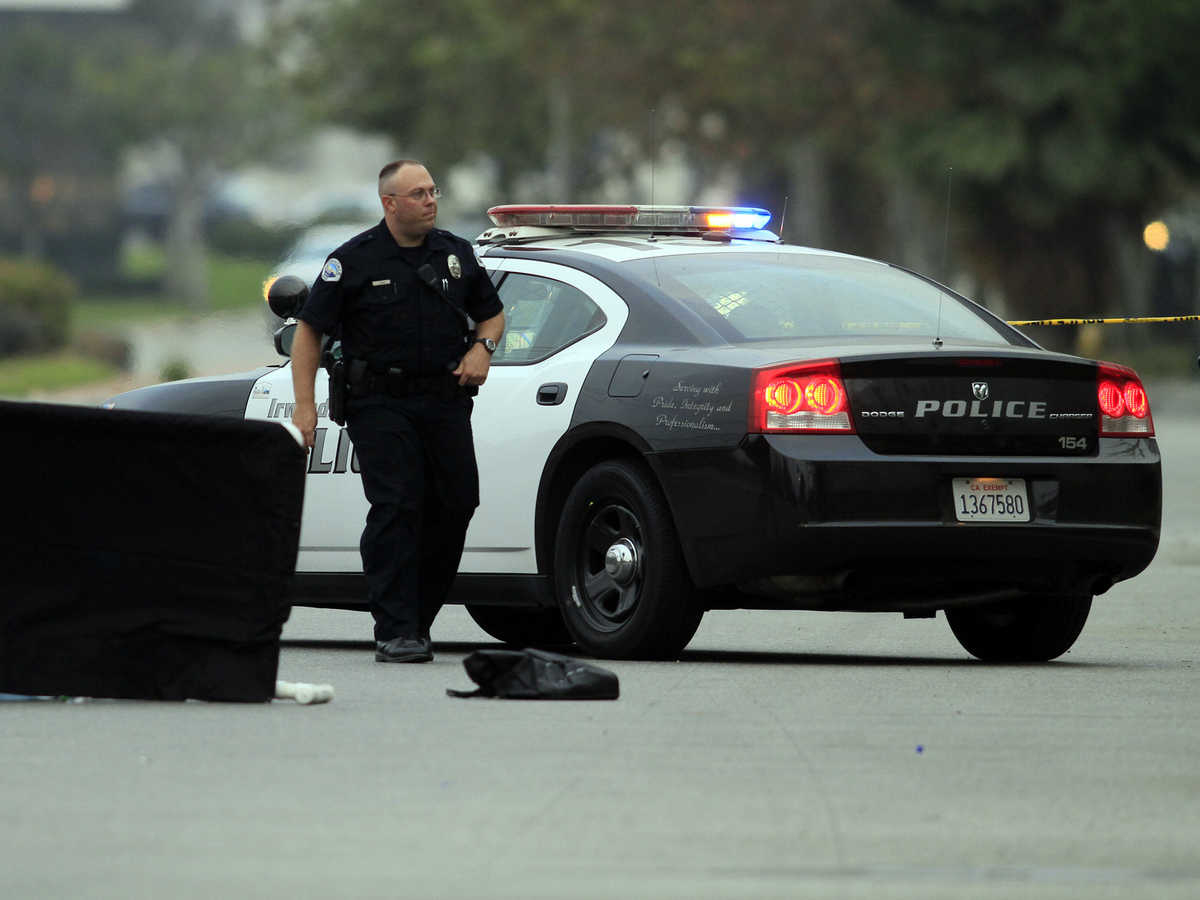 An Irwindale police officer responds to a call.

What happens when a police department can no longer afford its bad behavior?

In 2013, Tony Miranda was brought in to lead a police department in crisis. Bad behavior by a handful of officers had led to investigations and lawsuits with costs in the millions of dollars. That was more than the city could cover.

He knew change would be difficult. But he also knew he had a powerful ally on his side: insurance coverage.

On today's show, the overlooked force motivating police departments to reform bad behavior — not protests and picket signs, but spreadsheets and actuaries. This is the story of how Irwindale, California turned its police department around.