Accessibility links
Episode 760: Tax Hero : Planet Money Joe Bankman, professor at Stanford, figured out a way to make filing your taxes easy and painless. Then the tax lobby found out about it. 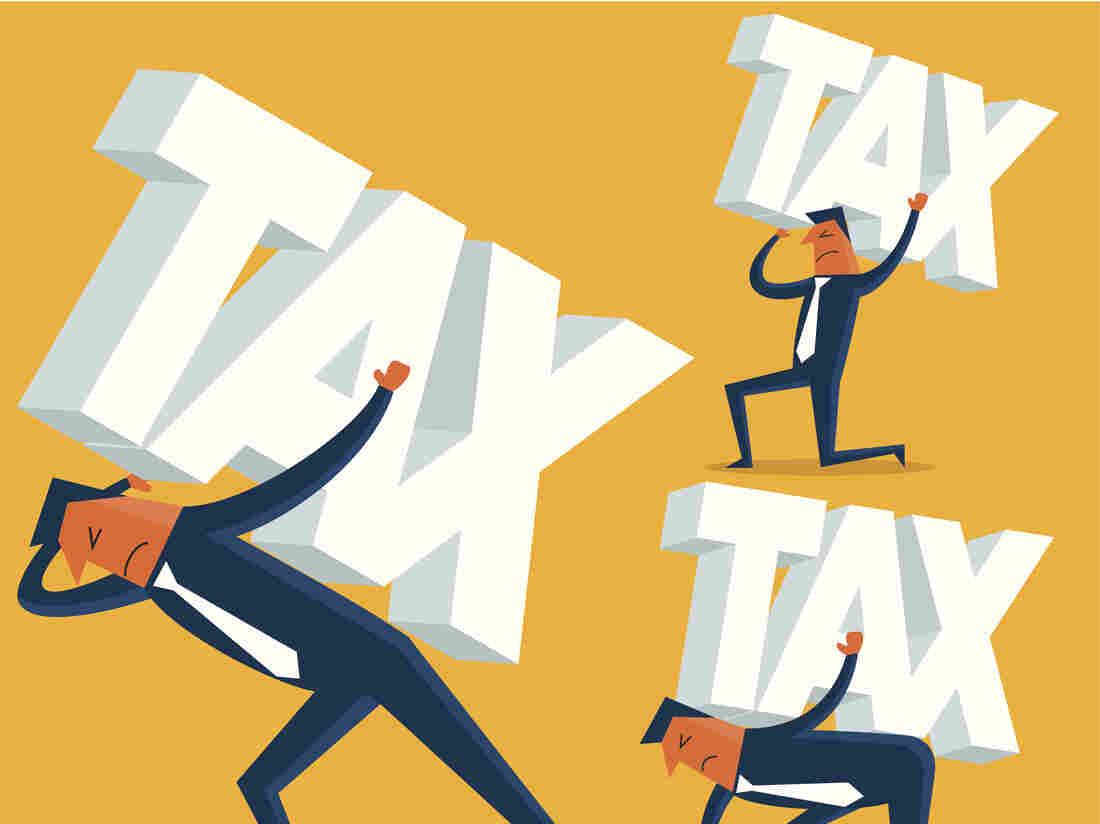 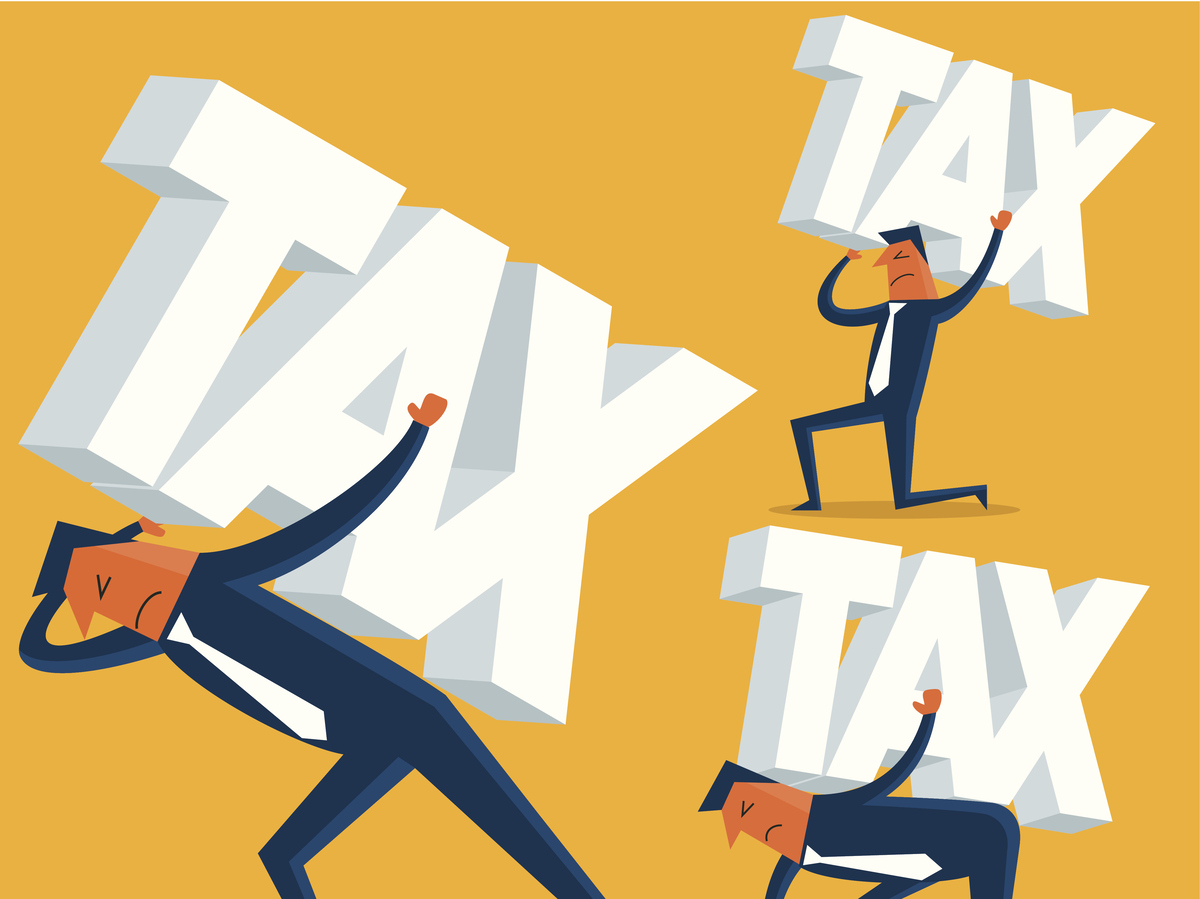 Note: This episode originally ran in 2017.

Doing your taxes doesn't have to be a pain. In many countries around the world, filing taxes is so easy, "tax day" isn't even a thing.

Back in 2005, a group in California decided we could make filing taxes dramatically simpler in the US as well. Lots of Americans could receive tax forms in the mail that were pre-filled out by the government. All they'd need to do is check for errors and send the forms back in. Easy as 1-2-3. (That was the slogan the state came up with). They named it: ReadyReturn.

Joseph Bankman, a law professor at Stanford, thought this was such a no-brainer, that he offered to test out the idea with some California taxpayers. It turned out to be a huge success. Taxpayers raved about how great it was. Other states thought about using the plan. Even California's governor at the time, Arnold Schwarzenegger, supported it.

Bankman thought getting ReadyReturn through the California legislature would be smooth sailing. He was wrong.

Today on the show, what happened when one mild-mannered professor took on the tax system and found himself up against a multibillion-dollar corporation and one of the most important power brokers in Washington.

(This episode was originally reported with Priceonomics. Read a version of this story on their website.)