Accessibility links
Episode 904: Joke Theft : Planet Money We follow the founder of f*ckjerry and comedian Jim Mendrinos into the world of comedy. Where a whole series of informal sanctions are deployed to protect jokes from theft. 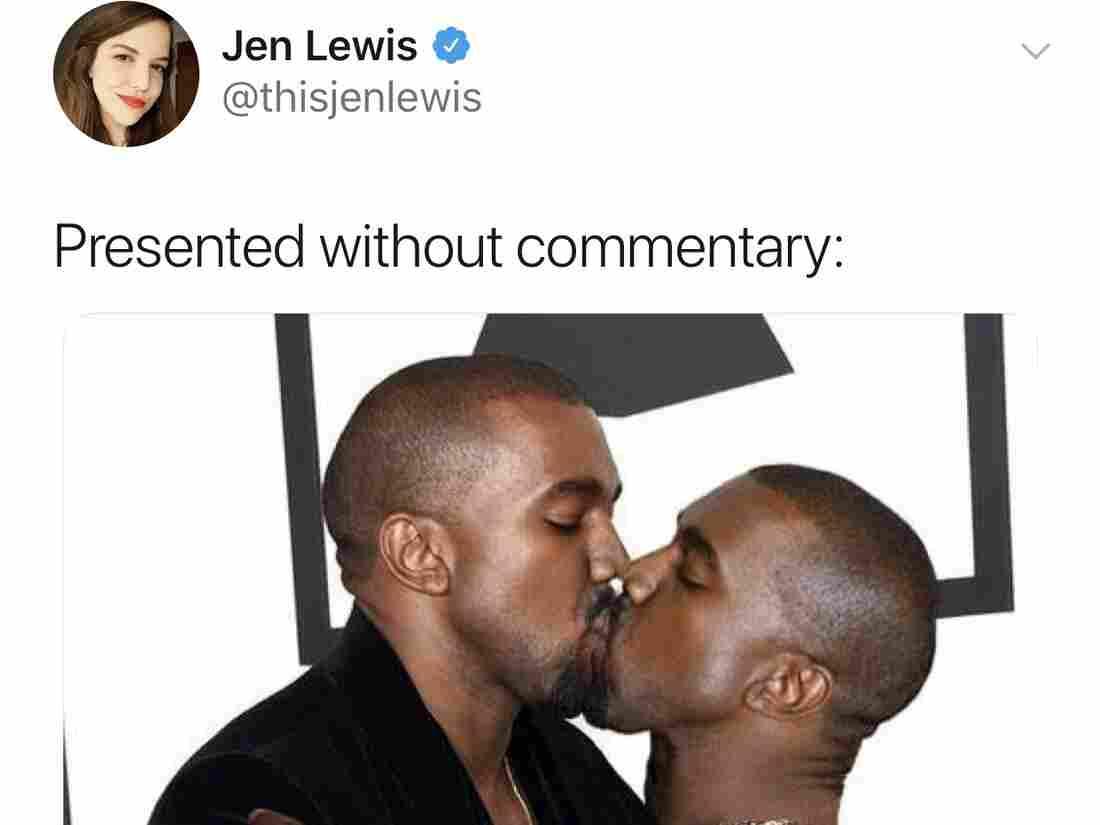 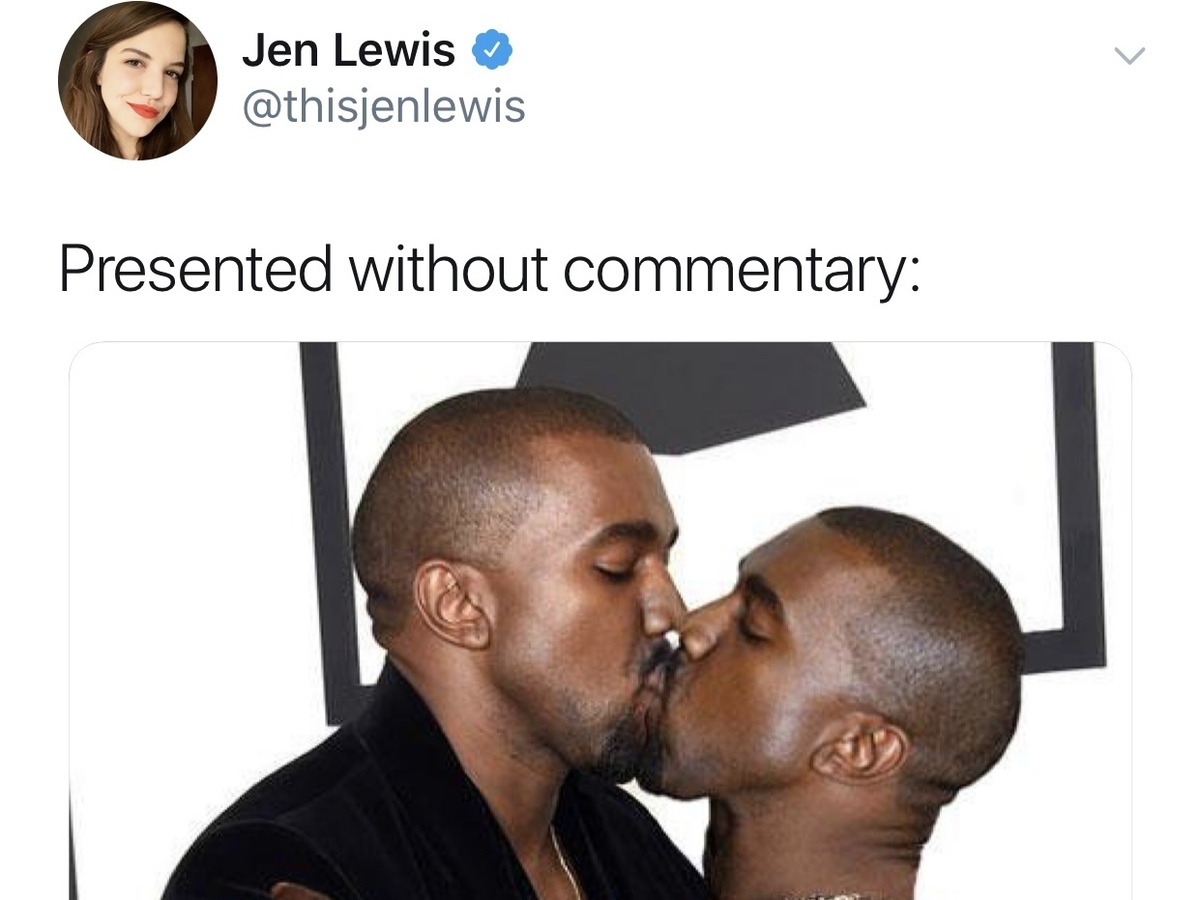 In 2015, Jen Lewis posted a photoshopped image to Twitter that would go insanely viral. In it, Kanye West is kissing a mirrored image of himself. The image is so popular it even ends up spray painted on a wall in Australia. Kanye, maybe inspired by the photo, writes a song about how much he loves himself.

Passing off content without credit is the newest form of a problem that has long troubled the comedy community: Joke theft.

Today on the show, we trace the history of protecting jokes. Comedians and meme creators aren't relying on copyright law; they've created a whole informal system of sanctions to protect their material from thieves.