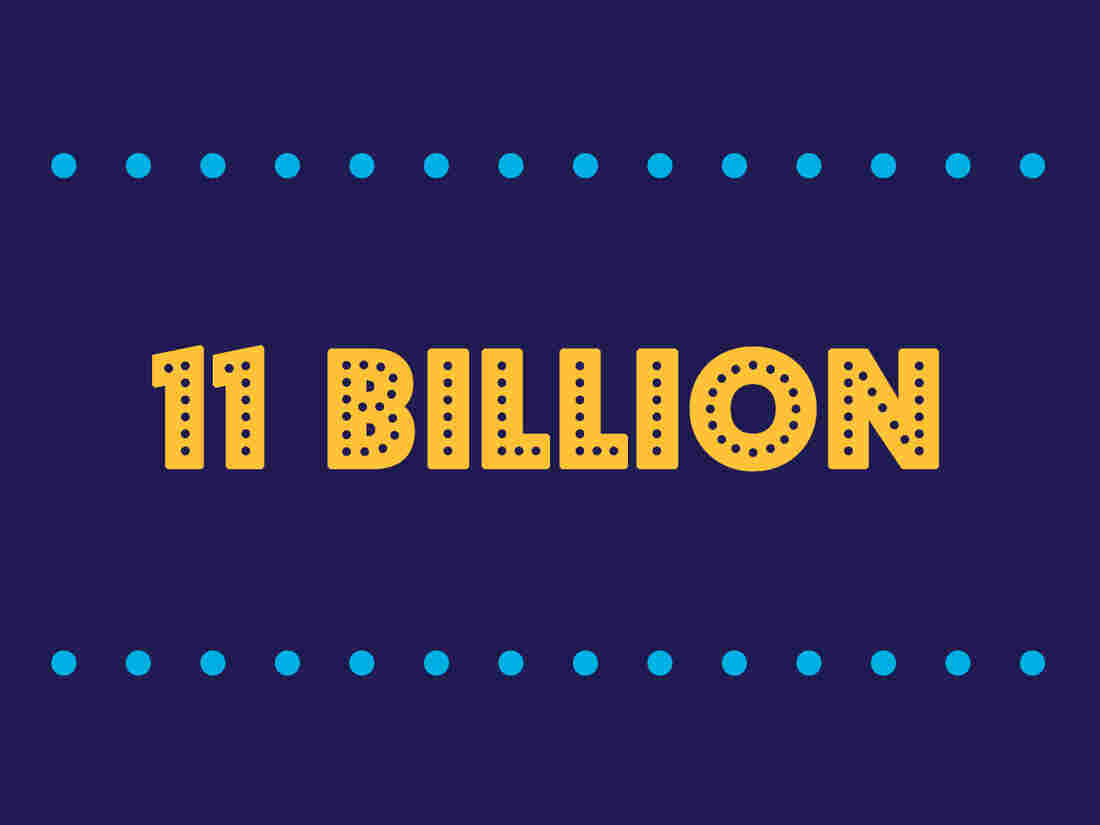 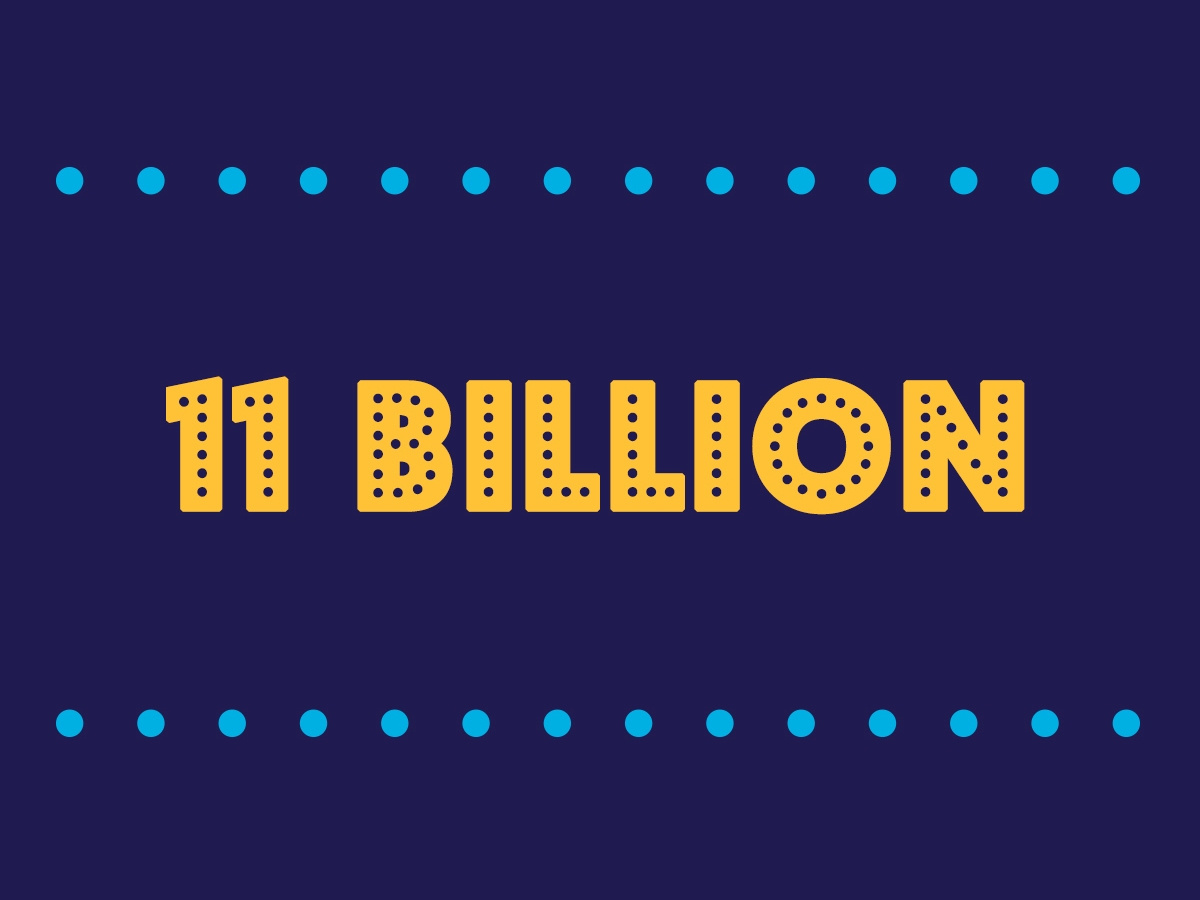 President Donald Trump just announced plans for a new round of U.S. tariffs on European products. The list includes aircraft materials, wine, cheese, motorcycles ... and even escargots. The new round appears to be retaliation for Europe's subsidies to planemaker Airbus. It's part of a spat that goes back nearly 15 years... and it's complicated. Because Europe has accused the U.S. of subsidizing its own planemaker, Boeing. Today on the show, a look at what's behind this latest round of proposed tariffs — and what this means for the economies of Europe and the U.S. (and also cheese lovers everywhere).