Accessibility links
Episode 906:The Chicago Boys, Part II : Planet Money In 1973, a coup took Chile from socialism to capitalism. That economic shift was implemented by a ruthless dictator with the help of a handful of economists known as the Chicago Boys. 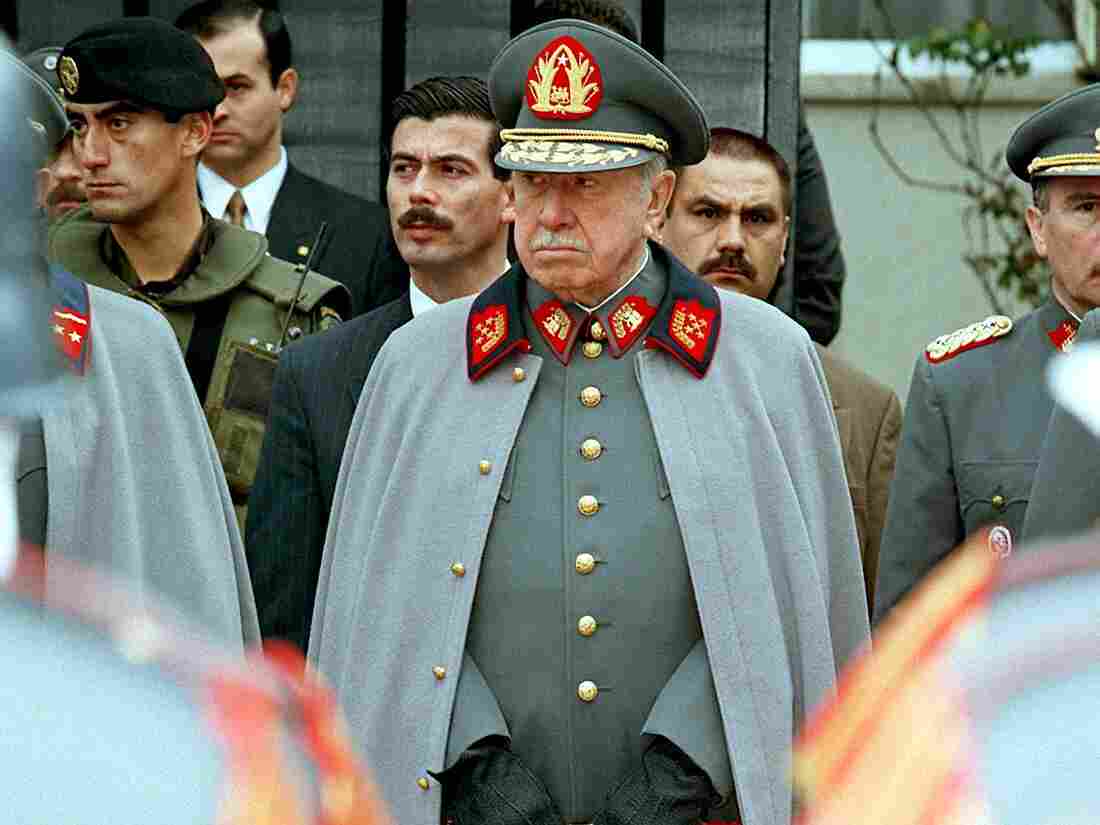 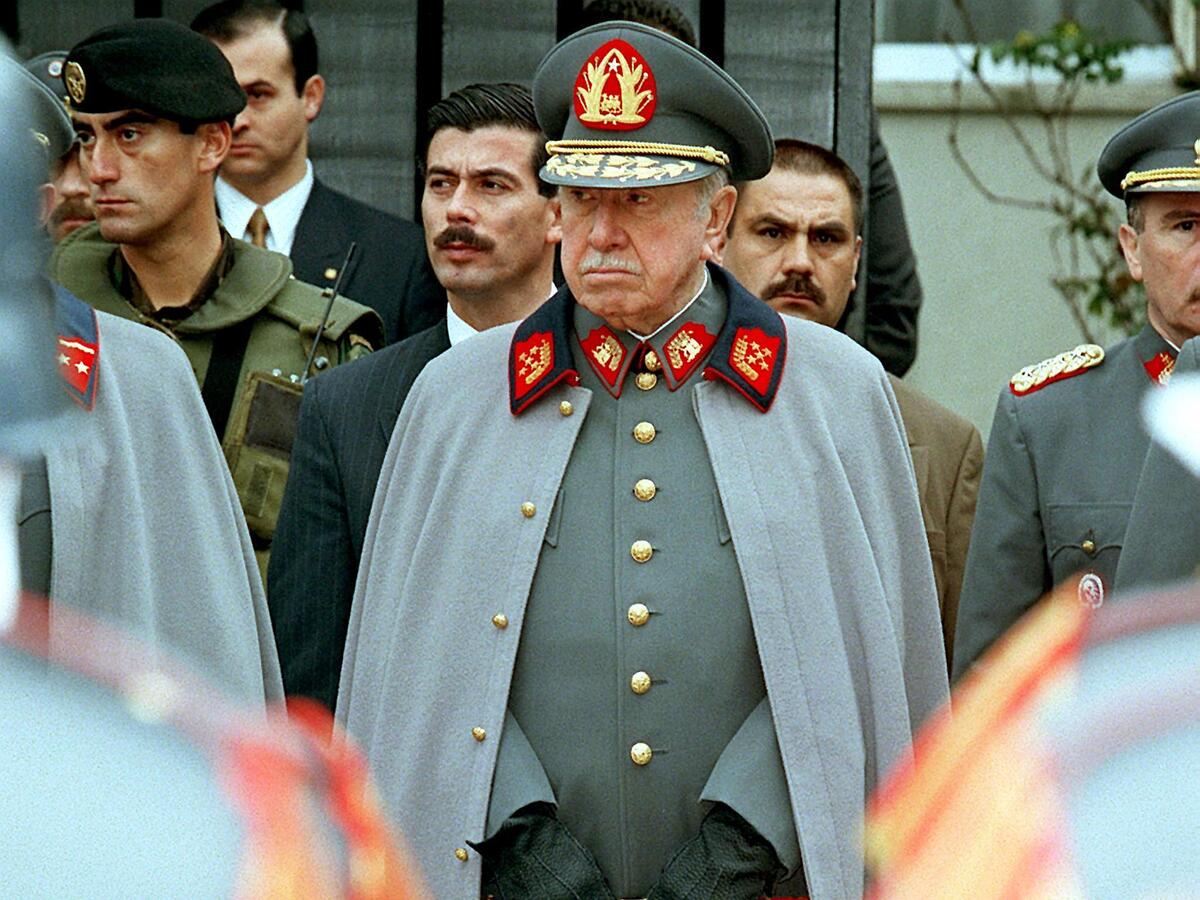 General Augusto Pinochet took power in Chile following the 1973 coup, and appointed the Chicago Boys to preside over economic affairs.

This is the second part in our series on Marxism and capitalism in Chile. You can find the first episode here.

In the early seventies, Chile, under Marxist President Salvador Allende, was plagued by inflation, shortages, and a crushing deficit. After a violent coup in 1973, the economy became the military's problem.

Led by Augusto Pinochet, the military assigned a group of economists to help turn around Chile's economy. They had trained at the University of Chicago. They came to be known as the Chicago Boys.

Today's show is about the economic "shock treatment" they launched. It eventually set Chile on a path to prosperity, but it did so at an incredible human cost. One that Chileans are still grappling with today.

Music: "Deeper Than We Know," "Haunted Highway" and "La Partida."