Accessibility links
More Tariffs On China, More Head Scratching From Economists : Planet Money The evidence is clear: tariffs are a tax on consumers. At best they're "a really inefficient jobs-creation program," according to a leading scholar. Who wins in a trade war? If anyone, only bystanders 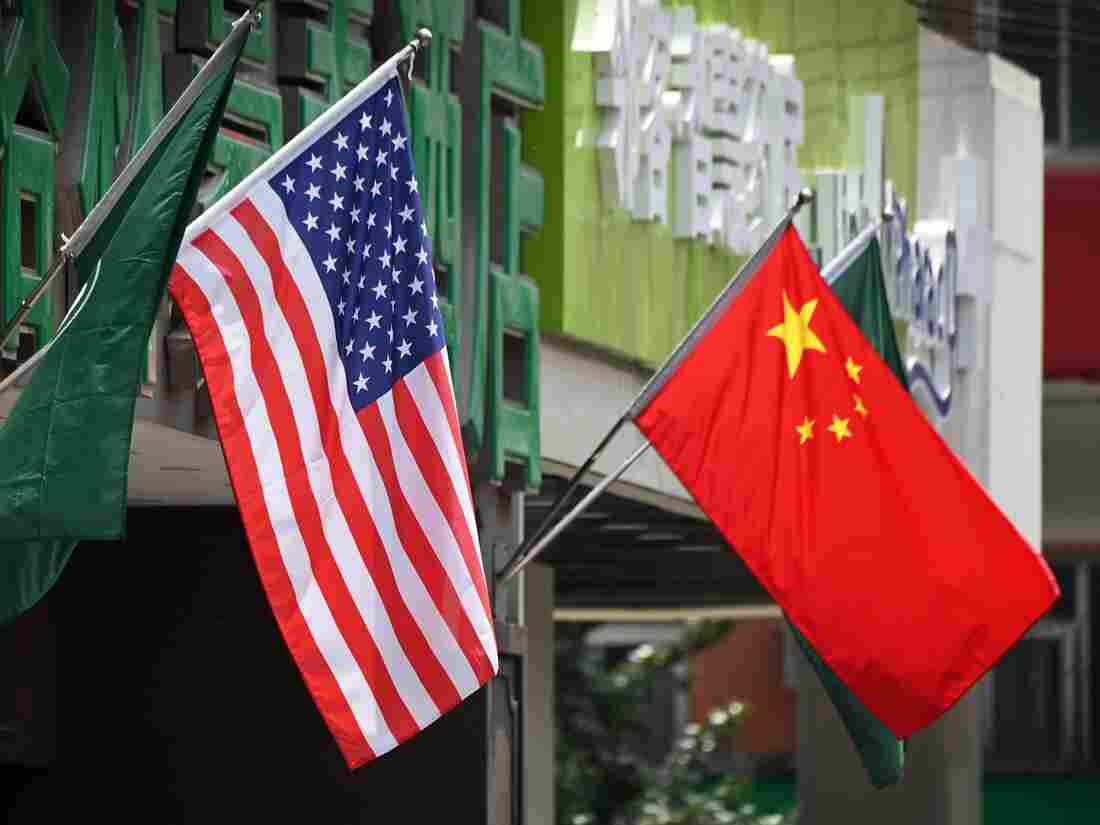 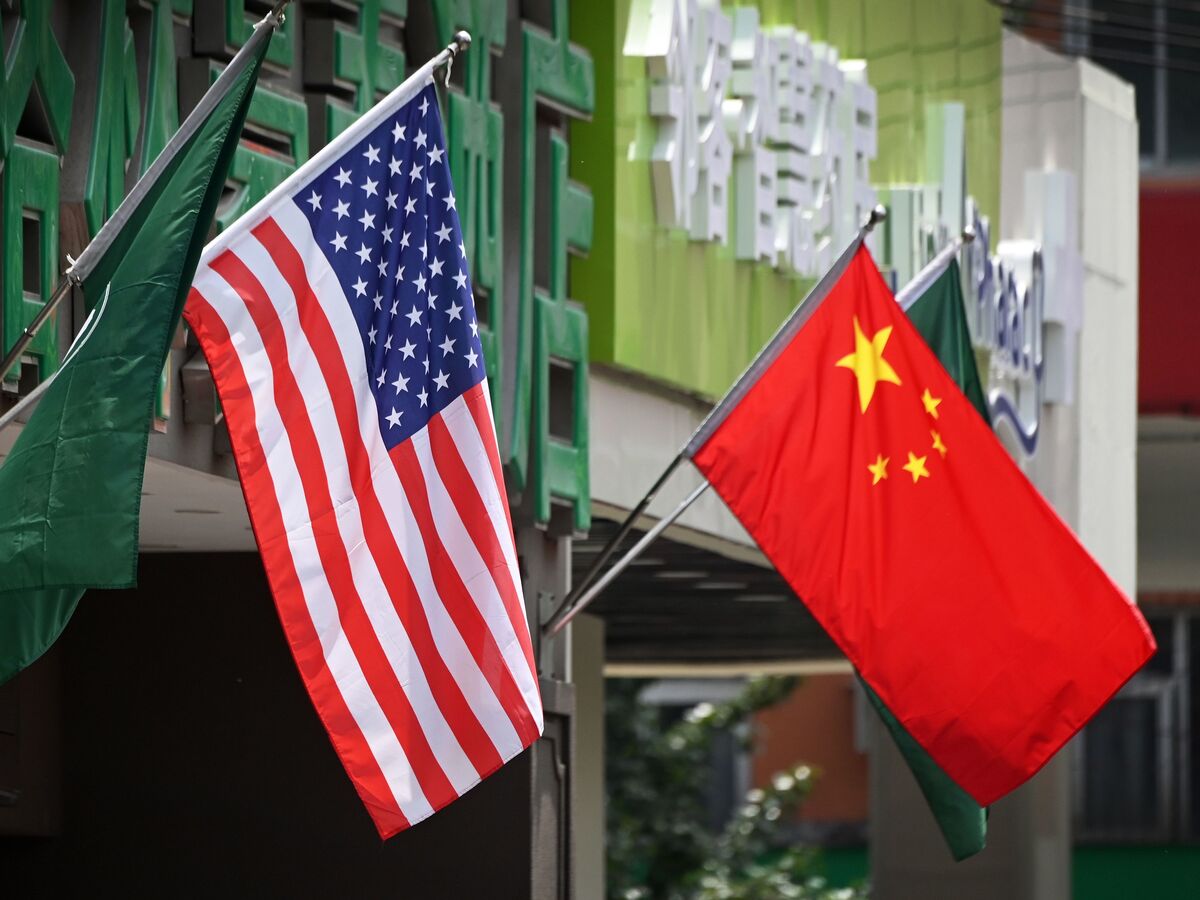 A couple weeks ago, after trade talks fell apart, President Trump raised tariffs on Chinese imports from 10% to 25%. The tariffs apply to a third of everything — about $250 billion worth of products per year — that we import from China.

The U.S. Trade Representative's (USTR) tariff list starts with "Frozen retail cuts of meat of swine" and then continues for a couple hundred pages. China has already retaliated by announcing plans to jack up tariffs on about $60 billion worth of American stuff. Trump, in response, is now threatening to apply a 25% tariff on the remaining two-thirds of Chinese imports that aren't on the U.S. list. That could mean a big tax on basically everything that the U.S. imports from China, with the exception of pharmaceuticals, some medical goods, and various minerals.

What happens to a good that is tariffed? How does the market respond? The ongoing live experiment in tariffs and trade is starting to yield some data. Last month, economists Aaron Flaaen, Ali Hortaçsu, and Felix Tintelnot published a study that provides evidence on the effects of recent tariffs. It's all about washing machines.

A Cycle That Won't Leave You Feeling Cleaner

While these tariffs were imposed on foreign manufacturers, the study by Flaaen, Hortaçsu, and Tintelnot, like study after study before it, finds it's ultimately U.S. consumers who pay. New washing machines in America got about 12% more expensive. That's not too surprising.

What is surprising is that dryers also got more expensive even though they weren't subject to the tariff. That's because washers and dryers are in econospeak "complementary goods." They are more valuable together and are typically bought at the same time. "Before the tariffs, most manufacturers were pricing paired washer and dryer models at the exact same sticker price," Felix Tintelnot, a co-author of the study, says. "This pricing strategy was maintained after the tariffs... so the full effect of tariffs on prices is only visible after factoring in the price of the complementary good – dryers."

It just adds another scoop of dirt on a mountain of evidence that tariffs are awful economics. It's not just Republicans. One study that analyzed President's Obama's tariffs on Chinese-made tires found that they created about 1,200 jobs at a cost of about $900,000 a year per job. It's why Douglas Irwin, a economist at Dartmouth who is one of the leading scholars of U.S. trade, calls tariffs "a really inefficient jobs-creation program."

But the tariffs that target only China aren't even really a jobs-creation program for Americans. "So the big beneficiary here of the tariffs on China are Vietnam, Cambodia, and maybe for electronics, it would be Taiwan," Irwin says. "We're not going to reshore a lot of this manufacturing. It's just going to shift to other countries." Ironically, the true winners of a tariff war may be the bystanders. Call it collateral enrichment.

President Trump isn't the first president to try tariffs. And tariffs have been much higher in American history. But Irwin, whose has written multiple books on this subject, believes this escalating trade war is "historically anomalous."

"We have the two world's largest economies — which had been for the past 20 years very highly integrated — now all of a sudden kind of decouple from one another," Irwin says. "That's a big break in terms of the history of the world economy and certainly the usual path of U.S. trade policy."

For trade economists, there is one upside. People call them for interviews more now. "Trade policy has been a very quiet field for economists because things change very slowly over time," Irwin says. "It's been a little bit of a backwater but swamp has been drained and now we're at the forefront of public policy discussions."