Accessibility links
Planet Money: The Case For Summer Vacation : Planet Money Economists have long criticized summer vacation as economically inefficient. But one has come to its defense. 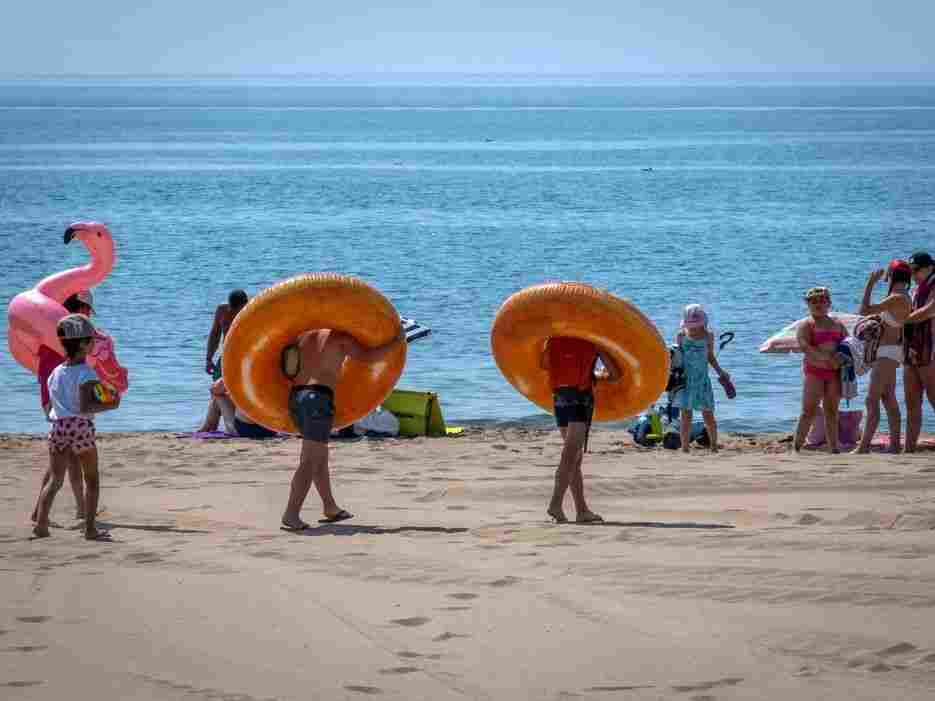 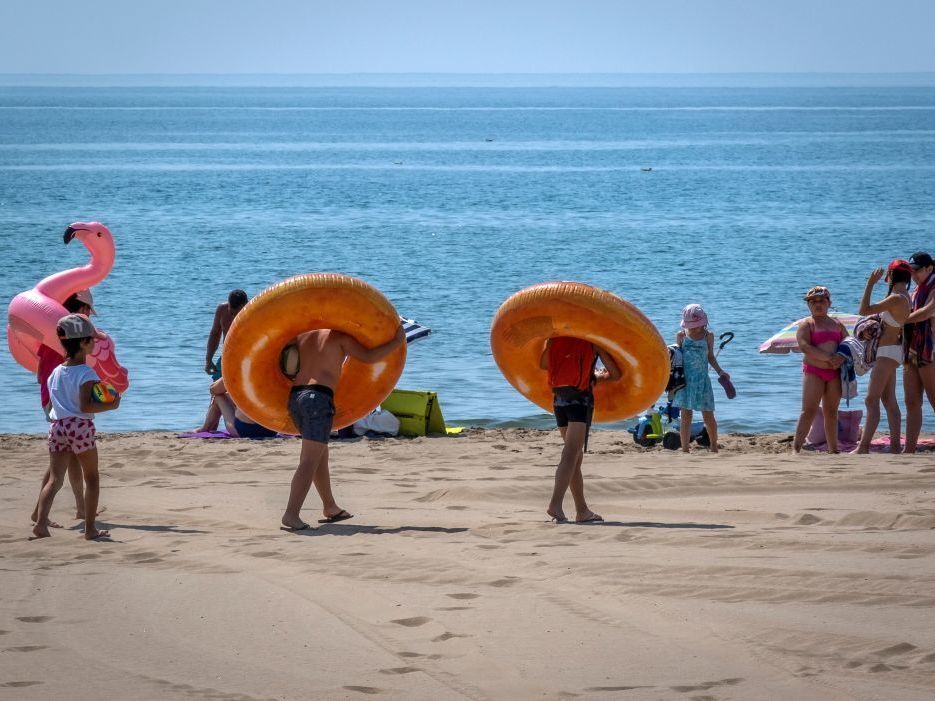 Put down those Popsicles. No more sleeping in. Beach time is over.

Economists have long hated summer vacation. All those wasted school facilities! All that educational backsliding! Kids are getting dumber!

The conventional wisdom is that summer vacation is a relic of agricultural times, when kids had to help their parents on the farm. But the economist William Fischel says that story is completely wrong.

"When the U.S. was a farming country, in the 1800s, kids went to school during the summer and winter," he says. Rural kids had to take fall off for the harvest and spring off for planting. In other words, summer vacation would have "actually worked against the rhythms of agriculture."

Fischel, a Dartmouth economist who retired this year, has done a lot of research on summer vacation. He is also the author of Making The Grade: The Economic Evolution of American School Districts.

Far from being a legacy of the agricultural economy, Fischel argues that the system of summer vacation was created by urban school districts around the turn of the 20th century, beginning with the invention of the modern K-12 education system. Before this, schools were basically just a single room that held kids of all ages. They did not require students to attend full time or on a continuous basis.

"This method worked fine for a rural population that demanded no more or less than basic literacy and numeracy," Fischel says. "But as America became urban, industrial jobs rewarded the more advanced education that high schools offered."

Around 1900, cities started developing a grade-based education system, dividing classes into age groups. A newly systematized academic curriculum required students' regular attendance to keep up with lessons. According to Fischel, this system required a standardized start and end date to the school year. In the industrial age, when workers moved around the country for jobs, this was pretty necessary. Otherwise, families who moved between school districts wouldn't be able to keep their kids on track with everyone else.

Fischel finds the standardized school calendar arose organically as urban school districts heeded the economic needs of a mobile workforce. And summer was the natural time for a break. For one, it was easier and cheaper to move when the sun was shining. "Weather conditions caused fewer delays in the summer," he says. He acknowledges, of course, that the dog days of summer are also a great time to take a vacation. You know, swimming. Surfing. Ice cream. Long walks on the beach.

There's a pretty strong argument for ending summer vacation: It could make our education system more productive. Research from places such as the Rand Corp. finds that kids' minds atrophy over the summer, and they return to school at least a month behind where they were before vacation began. It's known as "the summer slide." Meanwhile, all those school buildings mostly sit vacant, collecting dust and requiring maintenance. Their resources go underutilized. Plus, having kids at home can be a burden for working parents, who have to figure out day care.

But Fischel believes there's still a strong economic case for summer. "It makes it easier to move from one part of the country to another," he says. "This makes our economy more productive, allowing workers to move to better job opportunities." And he's not convinced by the research on the summer slide because alternative school calendars have slides as well. There have been experiments with year-round calendars, where kids get four breaks of about three weeks, and he doesn't believe they show decisively better outcomes. "Teachers complain that they have to get students back on track four times a year instead of just once."

He may be an economist, but Fischel's case for summer vacation isn't just about dollars and cents. "Year-round [schools] rob kids of that longer, self-directed time to discover things on their own and enjoy childhood."

So if you're a kid, or have kids, enjoy yourself. The weather is nice. There's not that much time left.