Accessibility links
Is Your Retirement Fund Ruining Our Economy? : Planet Money Index Funds offer an intoxicating promise: lower fees, diversified risk and better returns. But is there a dark side to their astonishing rise? 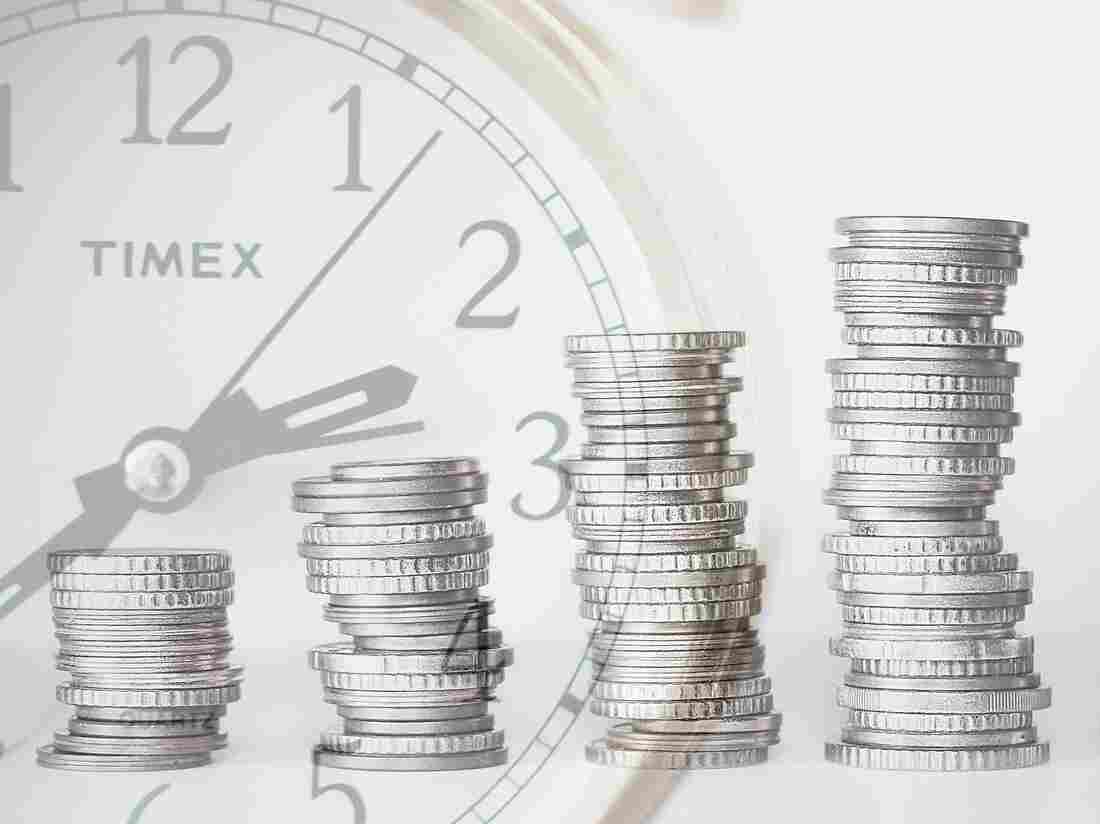 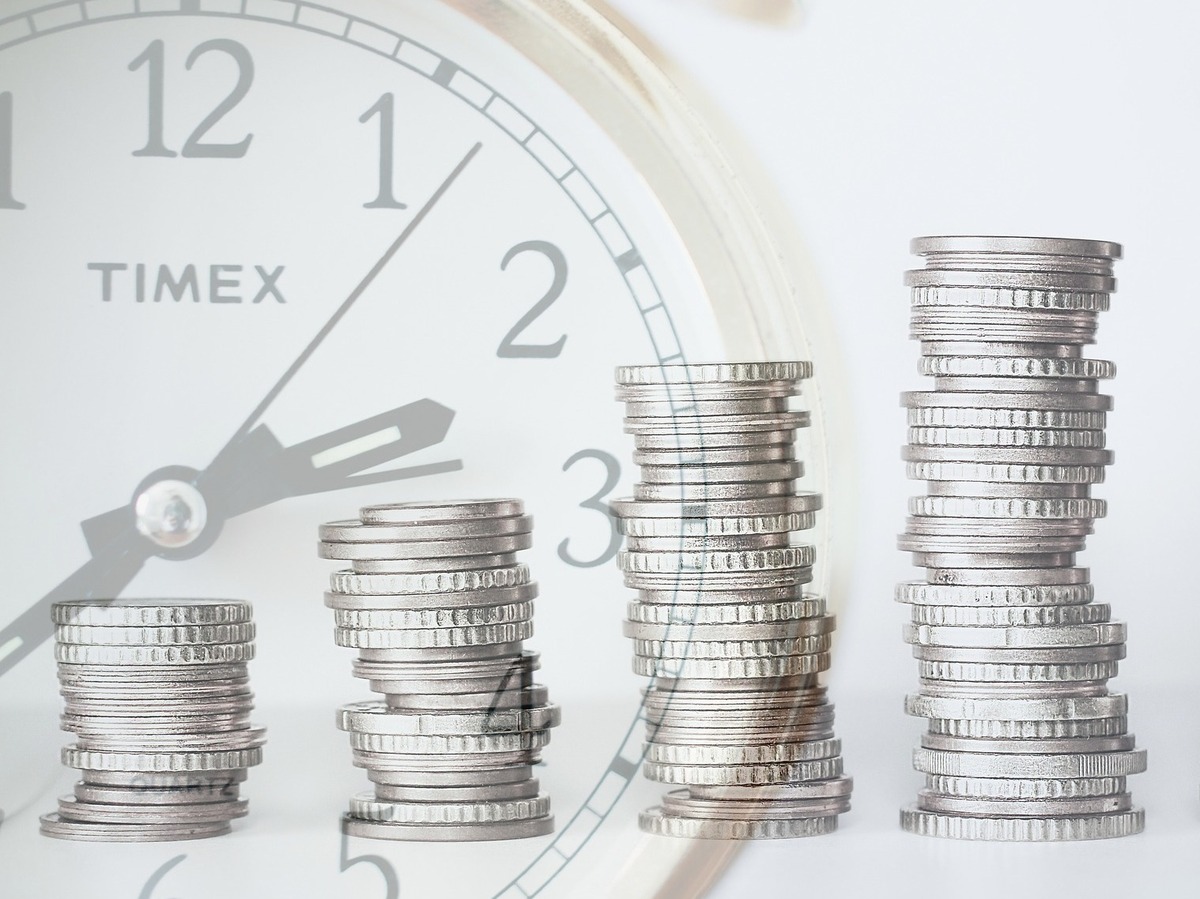 In the mid-2000s, Michael Burry smelled trouble in the housing market, realizing that big banks were packaging shady subprime mortgages and reselling them as surefire investments. He concluded that it would lead to a spectacular collapse, made a huge bet against the market and, ultimately, tons of money. His story was dramatized in the book The Big Short by Michael Lewis and in a Hollywood movie in which he was played by Christian Bale.

Burry recently told Bloomberg that he sees another massive bubble happening. This time, he says, it's in index funds. Instead of relying on financial experts to actively pick winners and losers, index funds buy everything in a market, passively going up and down as the entire market goes up and down. If you're saving for retirement, there's a good chance you're invested in at least one of them.

In 1995, index funds represented only 4% of the total assets invested in equity mutual funds. By 2015, that had jumped to 34%. There is now over $4 trillion in passive funds indexed to the U.S. stock market, more than the market cap of Microsoft, Apple, Amazon and Google combined. 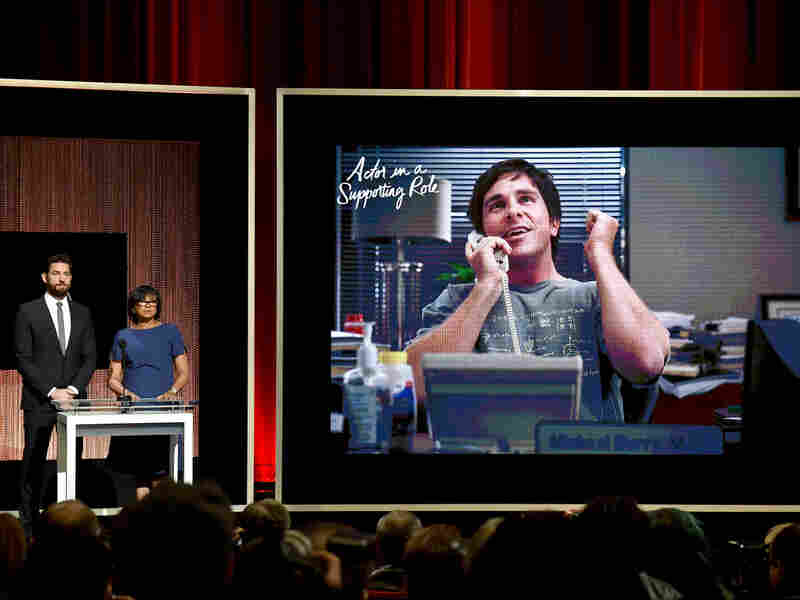 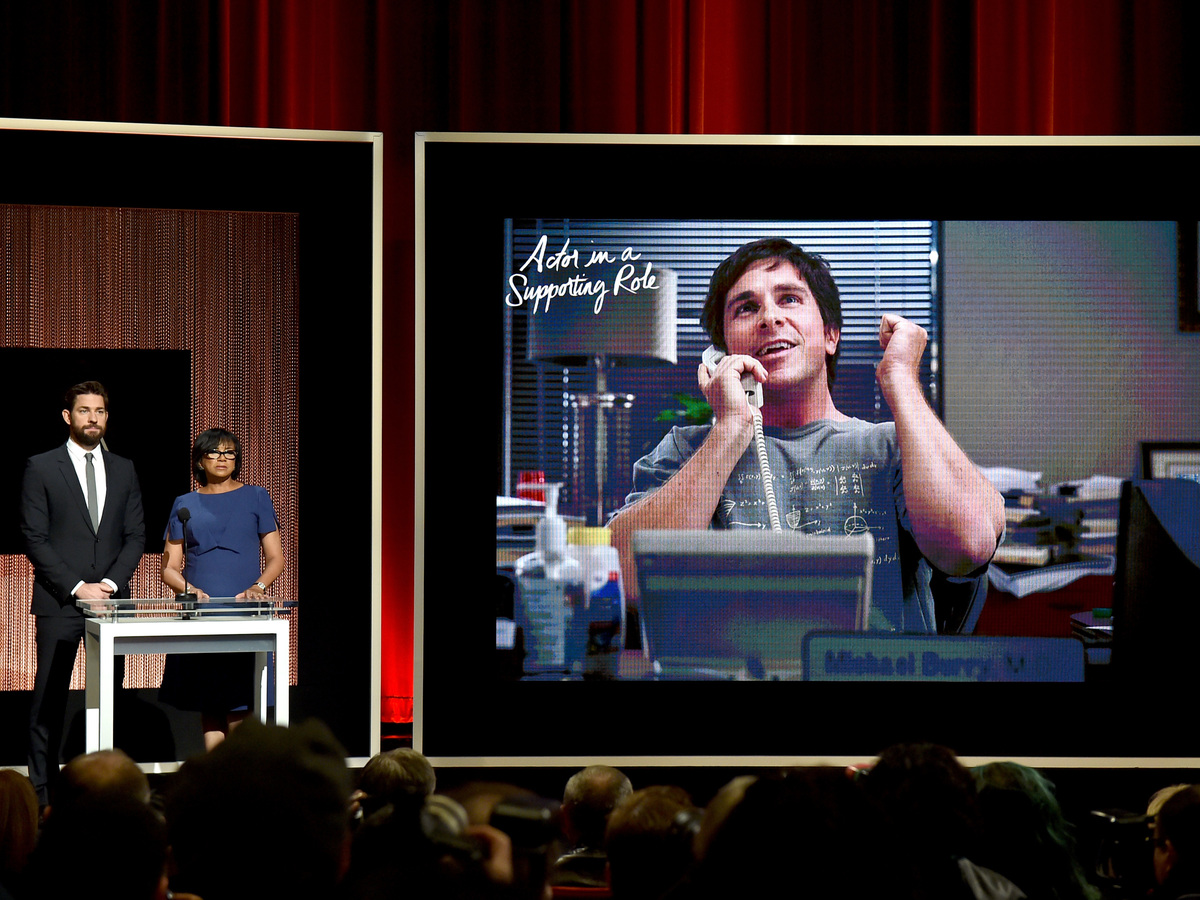 Index funds make a persuasive offer. Don't pursue the expensive and risky strategy of buying and selling individual stocks. Don't pay brokers or mutual funds big fees to move money around for you. Instead, just park your money in these passive moneymakers, which offer lower fees, diversified risk and — as the data has made clear — better returns over the long run.

It sounds almost too good to be true, and Burry is arguing it is. And he's not alone in expressing concerns about the astonishing rise of index funds.

Actively buying and selling stocks and bonds provides a service to the market: It's called "price discovery." If something is overvalued, traders sell it. If it's undervalued, they buy it. That moves the price of the asset, and it is the crucial mechanism to make sure the price is right, signaling its true value.

But index funds don't really discover prices. Investors just dump money into these investments, which mindlessly hold stock in companies whether they're doing well or not. Burry believes the fall of active buying and selling has led to overvaluations, and he's predicting a crash in the value of the large companies held in index funds. "I just don't know what the timeline will be. Like most bubbles, the longer it goes on, the worse the crash will be," he told Bloomberg. He's now investing in small companies, which he says are often ignored by index funds.

Burry has not disclosed much about his data or methodology. And like any trader, he could be wrong. But, even if he is, concerns about index funds go well beyond bubbles.

Legal scholars Lucian A. Bebchuk and Scott Hirst recently published a working paper called "The Specter of the Giant Three." The vast majority of money flowing into index funds are run by three companies: Vanguard, BlackRock, and State Street Global Advisors. Their combined average stake in each of the top 500 American corporations (the S&P 500) has gone from 5.2% in 1998 to 20.5% in 2017.

The market for index funds, Bebchuk and Hirst argue, naturally favors bigness. Managing a trillion-dollar fund is not dramatically more expensive than managing a billion-dollar firm. This means the big firms can use their larger revenue streams to offer consumers lower fees, giving them a competitive advantage. Innovations in types of index funds are also easy to copy, meaning that it's especially hard for small companies to disrupt the big ones.

As more and more people put their money in index funds, Bebchuk and Hirst believe these companies will just continue getting bigger and bigger. And, unlike many other investors, Vanguard, BlackRock, and State Street reliably vote at shareholder meetings, which makes them even more influential when it comes to company decision-making. If trends continue, Bebhcuk and Hirst project these three companies could cast over 40% of the votes in every single one of the 500 largest American corporations within the next couple decades.

"In this Giant Three scenario, three investment managers would largely dominate shareholder voting in practically all significant U.S. companies that do not have a controlling shareholder," Bebchuk and Hirst warn. They fear this could have drastic implications for corporate governance and competition.

Another group of scholars, Eric A. Posner, Fiona Scott Morton, and E. Glen Weyl, argue these gigantic institutional investors are already posing a threat to a healthy marketplace. And they urge the federal government to adopt new rules that limit institutional investors from owning large stakes in multiple companies in the same industry.

We now look back at the housing bubble with an astonishment at the mass delusion behind the idea that home prices could always go up and that more people like Michael Burry didn't see it coming. It's possible that someday, we'll look at the promise that everyone can just buy and hold pieces of an entire market and nothing will go wrong the same way.