Accessibility links
A New Chapter For Sudan : Planet Money With a dictator gone, a peace deal in place, and a historic joint civilian-military council sworn in, what's next for Sudan's economy?

A New Chapter For Sudan

A New Chapter For Sudan 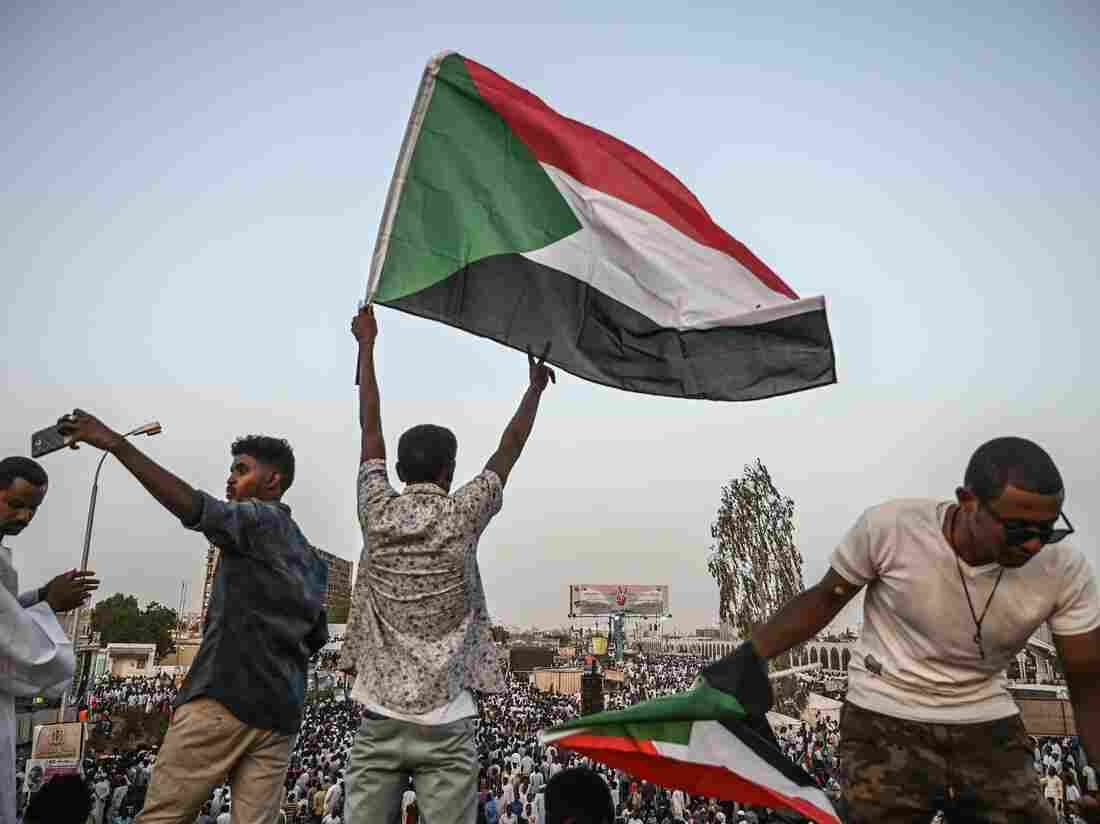 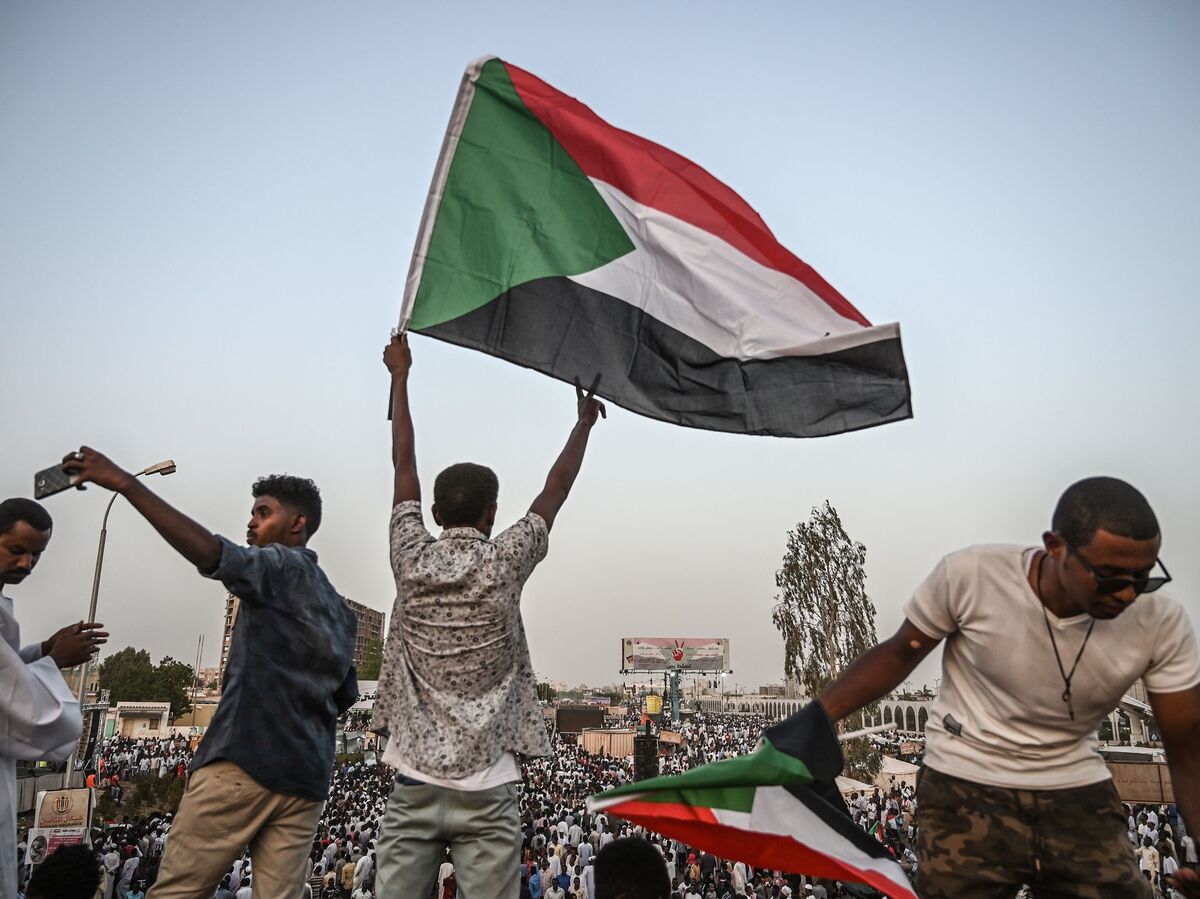 Sudan is in the midst of massive change. In September, a new 18-member cabinet took the official oath of office, a milestone for the historic joint civilian-military council. And now, as ousted former President Omar al-Bashir awaits trial for corruption, Sudan is beginning to rebuild itself. It just announced a nine-month economic rescue plan.

These changes come on the heels of a tumultuous summer. For months, people flooded the streets in protest, demanding democracy and a better standard of living. After Sudan gained independence in 1956, it experienced decades of political instability, including coups and civil wars. In 1997, the U.S. implemented sanctions against it because of human rights abuses. This limited foreign investment and slowed the economy.

The split caused the north to lose a major source of revenue from oil, which was discovered in the southern region in 1969. Under a united Sudan, the country produced as much as 490,000 barrels a day. Oil accounted for 95 percent of the country's exports and roughly half of the government's total revenue.

To make up for budget deficits caused by sanctions and loss of oil revenue, the Sudanese government started printing money. This caused rapid inflation. In Khartoum, the price of fuel went from 8.5 to 14 Sudanese pounds. The price of cooking gas went from 15 to 25 Sudanese pounds.

High fuel prices drove up the cost of transporting imported and homegrown food. This was compounded by a weakening currency. In response to growing public anger, Sudan's government put subsidies on fuel and food. But despite this, costs stayed high.

In January 2017, former U.S. President Barack Obama lifted the now 20-year-old trade sanctions, saying that Sudan had reduced "offensive military activity." In response, Sudan announced that it would lift subsidies on food and fuel by 2019, a move meant to increase foreign investment and remittances. But people remained hungry, and fuel prices stayed high. People were growing restless, pushed further and further to the edge as these staples became more and more inaccessible.

In January 2018, protests over high bread prices broke out, In one incident, police fired tear gas on a crowd of about 400 demonstrators. Some reported use of live ammunition and batons on crowds. Protestors called for Bashir to leave. In February 2019, Bashir declared a national state of emergency, dismissed the government, and replaced members of the federal government with members of the security forces. In April 2019, thousands of protestors stormed the military's headquarters in Khartoum. Some members of the police sided with the protestors. Some security forces continued tear gassing crowds. At one point, some members of the army began actively protecting protestors. On April 11th, the military officially announced that Omar al-Bashir was ousted. His 30-year-reign had ended.

Currently, al-Bashir is in prison, awaiting trial for corruption, among other charges. In the meantime, new Prime Minister Abdalla Hamdok and Finance Minister Ibrahim Elbadawi have created a nine-month "economic rescue plan." While its exact details are unknown, so far it includes steps for reducing inflation, restructuring the banking sector, re-working the tax system, and more, Elbadawi told reporters.

Remember the food and fuel subsidies that Sudan said it would lift by 2019? Subsidies are in place currently, even though the prices are still high. The government hopes to remove them, but not until it has created a social support system for the most vulnerable.

Sudan is strapped for cash. The country's finance minister told reporters that it needs 5 billion dollars for the budget to "prevent economic collapse." And while the IMF has supplied policy support, neither the IMF nor the World Bank can supply funds for Sudan because it is still on the U.S. list of countries that are deemed sponsors of terrorism . Being on this list blocks a country from receiving financing or debt relief from these groups.

Sudan's economy is still rocky, and staples like food and fuel are still expensive. But al-Bashir's 30-year-reign is over. A power-sharing deal is in place — and democracy is slowly getting a real shot.