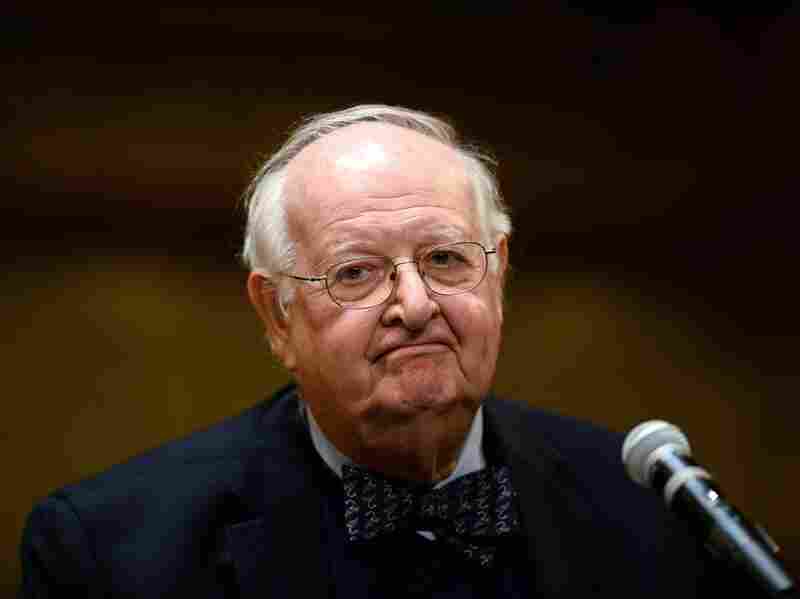 The Nobel Prize-winning economist Angus Deaton was recently one of the speakers at a panel, "Beyond GDP." JEWEL SAMAD/AFP via Getty Images hide caption 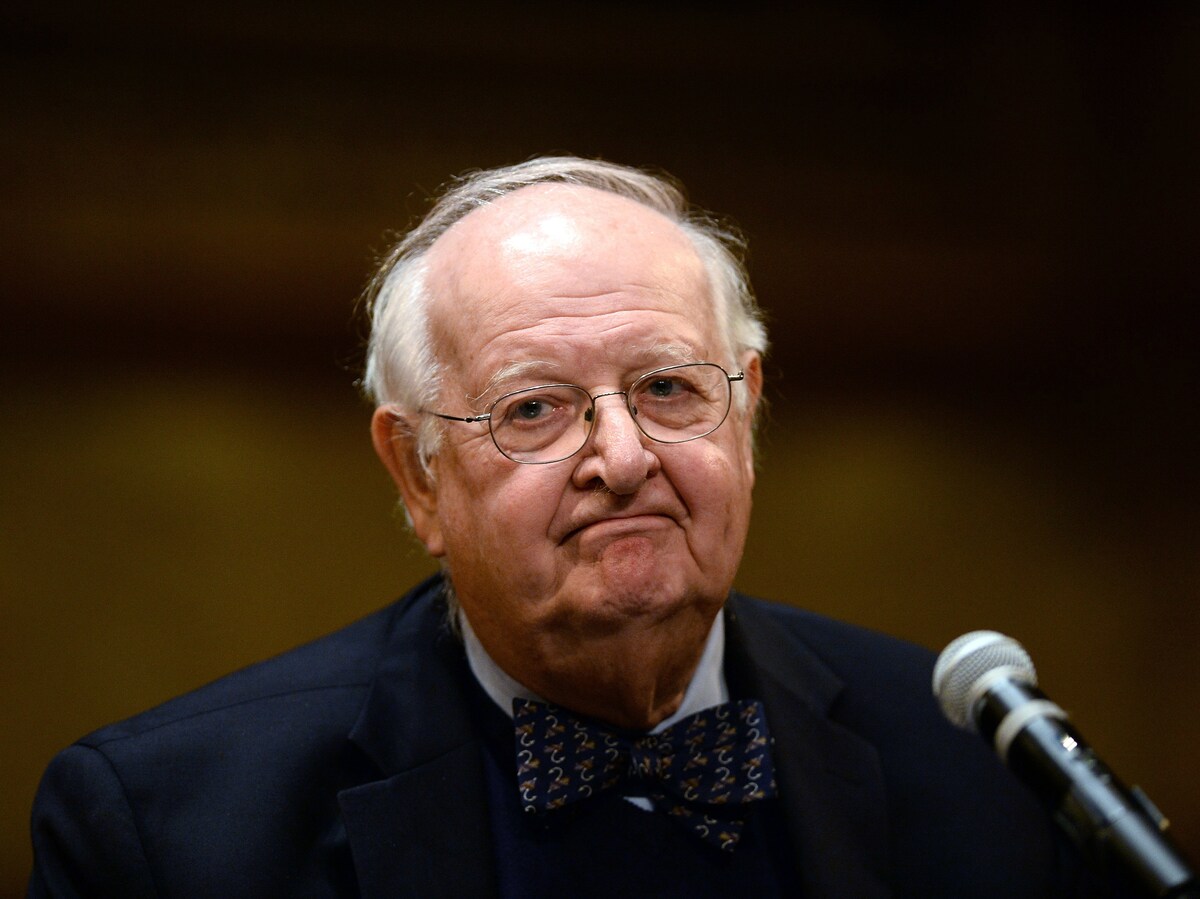 The Nobel Prize-winning economist Angus Deaton was recently one of the speakers at a panel, "Beyond GDP."

Earlier this month, a group of economists gathered at the annual meeting of the American Economic Association to discuss the U.S. Bureau of Economic Analysis, which for over 75 years, has been tracking GDP, or Gross Domestic Product. GDP is the total monetary value of all the goods and services produced by a country within a given period of time. Politicians, journalists, and many others regularly cite GDP as the ultimate measure of national prosperity.

One of the panelists was the Nobel Prize-winning Princeton economist Angus Deaton, who has spent the last few years researching the rising numbers of "deaths of despair," which is when struggling people die from self-inflicted causes, like suicide and drug overdoses. "Life expectancy has fallen for three years in a row," Deaton said. "One of the major drivers of that is the opioid epidemic, which has so far killed over 200,000 Americans." Pharmaceutical companies, he said, have made billions off this epidemic. "We've got a system that's really killing people—and we're counting that money as part of GDP. That's gotta be crazy."

The economist J. Steven Landefeld, who headed the Bureau of Economic Analysis (BEA) for 20 years, believes that the BEA needs to do a better job tracking and communicating statistics beyond GDP. "What's wrong with GDP is it excludes a lot of things that are important to people," he says. The problem, Landefeld says, is that much of the stuff it's missing, like the value of household work or a clean environment, is really hard to effectively measure. These sectors don't have market transactions creating a paper trail of numbers that the government can easily track. They're "big and uncertain and you don't want to chuck them into GDP," he says, because it would make GDP data less accurate, objective, and useful. They're also hard to combine into one statistic.

The BEA is listening. And it will start publishing new "satellite accounts" that will provide alternative measures of prosperity. These, Landefeld stresses, won't replace GDP. They'll sit alongside it and be free for the public to use as they wish. The agency, he says, will begin this year by doing a better job of showcasing data on economic well-being already at its disposal. Its first new satellite account will feature estimates on the distribution of personal income. After this year, he says, the agency hopes to develop satellite accounts that supplement GDP on a number of other dimensions, including the effects of global trade and the skills and education of American workers.

Over the past couple decades, there's been a movement to displace GDP totally with a measure of societal happiness. Landefeld thinks that would be a mistake. Happiness, he says, is the product of a whole range of factors that go well beyond the economy, and we shouldn't expect wonky agencies like BEA to be able to effectively track all of them and combine them into a single, coherent statistic.

This isn't the first time the GDP has come under attack. After he announced his candidacy for president in 1968, Robert F. Kennedy railed against GDP in one of his first speeches. It "counts air pollution and cigarette advertising, and ambulances to clear our highways of carnage," Kennedy said. It counts jails, napalm, nuclear warheads, and "the loss of natural wonder in chaotic sprawl." Yet, he said, it did not pay attention to "the health of our children, the quality of their education or the joy of their play... It measures everything in short—except that which makes life worthwhile."