Accessibility links
More Data On The Midlife Crisis : Planet Money An economist uses a broad range of data from 132 countries to understand why middle age is such a drag. 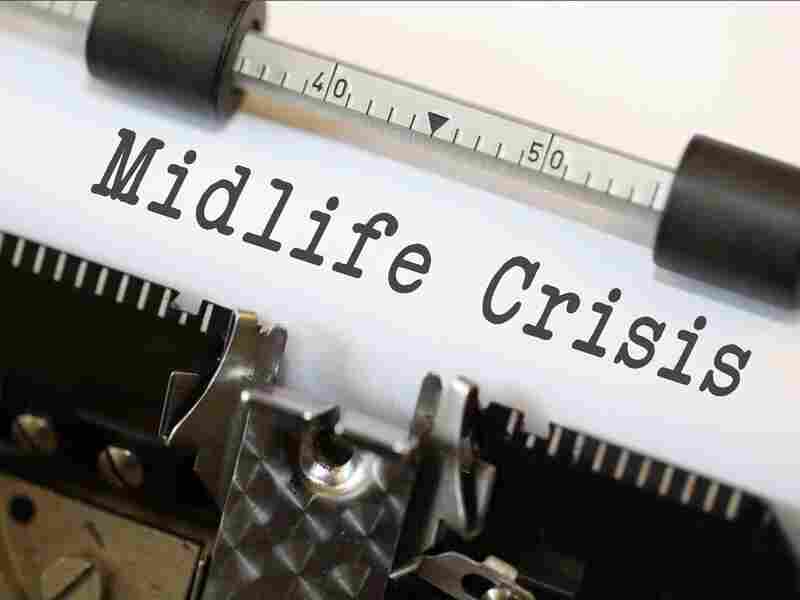 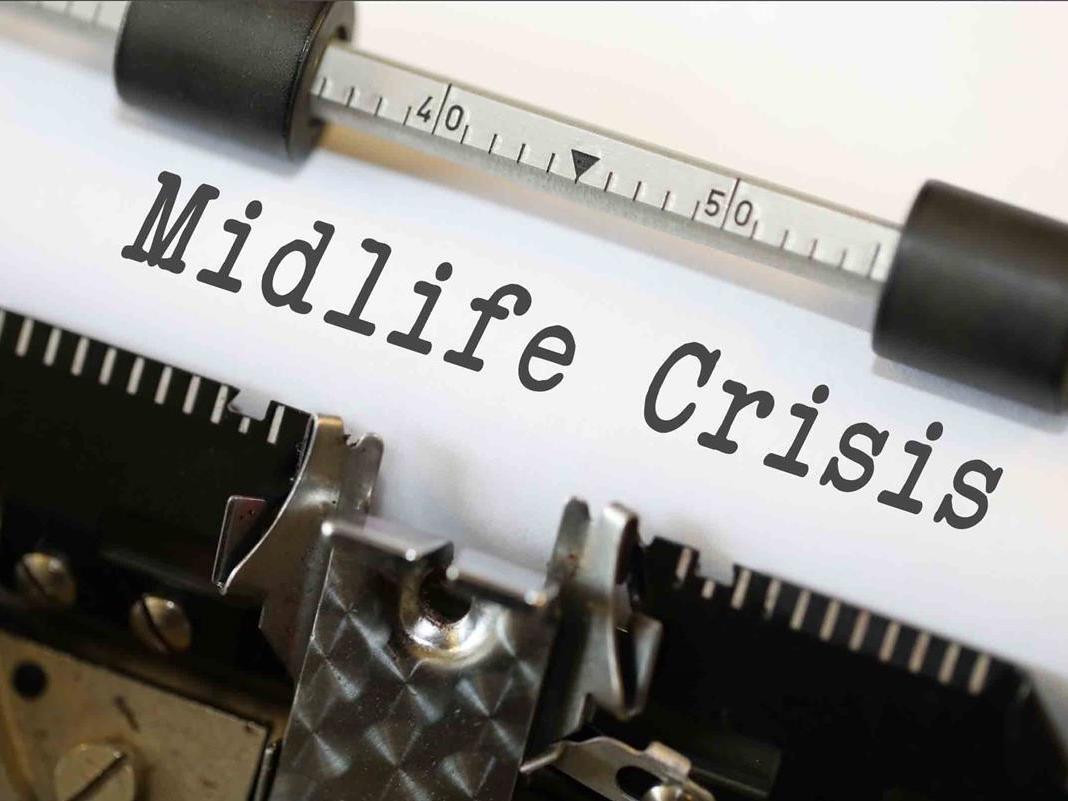 In 2007, David Blanchflower co-authored a study with Andrew Oswald. They assembled evidence that midlife crises are real, widespread and not just made up by frustrated yuppie parents. Using data from about a half-million Americans and Europeans, Blanchflower and Oswald found that, all other things being equal, people reported happiness hitting rock bottom in their mid-to-late 40s. The study launched a cottage industry for academics and journalists, who worked to build on their findings or pick them apart.

Scholars had many objections. Blanchflower and Oswald, they said, are economists with no business invading psychologists' territory; they studied only rich countries; their data weren't good enough. "And so that made me think, 'Well, we need to go back and redo it,' " Blanchflower says. Blanchflower has released two papers on happiness this month, and, he says, he has another one on the way.

One of his studies uses a broad range of data from 132 countries and confirms the finding from his 2007 paper. When you statistically control for things like education and employment status, happiness, he finds, is always a "U-shaped" curve over people's lifetimes. That is, it starts high in youth, then trends down and hits bottom in middle age, and picks back up in old age. This is true in all the countries he analyzes, including 95 developing nations. He finds that people are, on average, most unhappy at age 48 in developing nations and age 47 in developed ones. "The happiness curve is everywhere," he concludes.

There are many potential reasons for a midlife crisis — from the physical effects of aging to the stresses placed on breadwinning parents — but Blanchflower believes part of the reason for it is that we reach a point where it becomes clear that we won't achieve all our dreams and aspirations. At first, that's a blow. But then we realize that's OK, and we start just wanting to enjoy what time we have left. He believes this is a natural process, and he points to a study in the Proceedings of the National Academy of Sciences that even found a similar pattern among great apes.

In a second study, Blanchflower tries to understand why so many middle-aged adults are increasingly killing themselves, either intentionally or through drugs and alcohol, a category that economists Anne Case and Angus Deaton call "deaths of despair." Blanchflower believes this group is responding to not only the feelings of angst that come with middle age but to the lingering effects of the Great Recession. He also blames a long-term decline in social cohesion and civic engagement within communities as contributing to the problem. People feel more isolated. Blanchflower believes social support systems and health professionals can help. "The people who do OK are those with resources, health care, family, friends and good neighbors."

The good news is that the return to happiness after middle age appears to be nearly universal. Blanchflower, to take just one example, is 67 years old. He says he's happy. He's a grandfather. He spends much of his time in Florida fishing. In fact, when we spoke to him, he had just caught a 28-inch, 20-pound red fish in the Florida mangroves. He sent us a picture. Look at that blissful face, the smile of a beaming U-shaped curve. 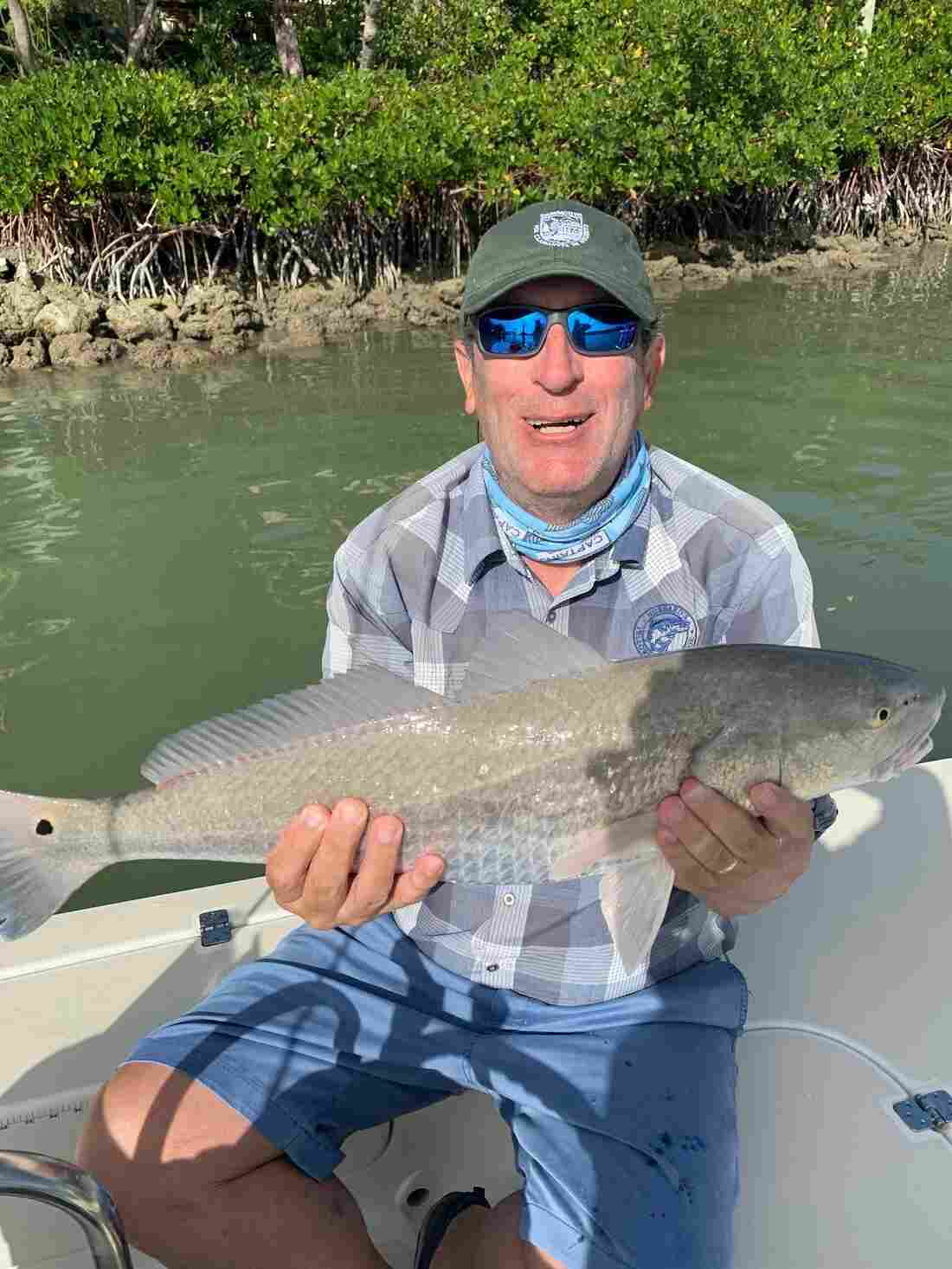 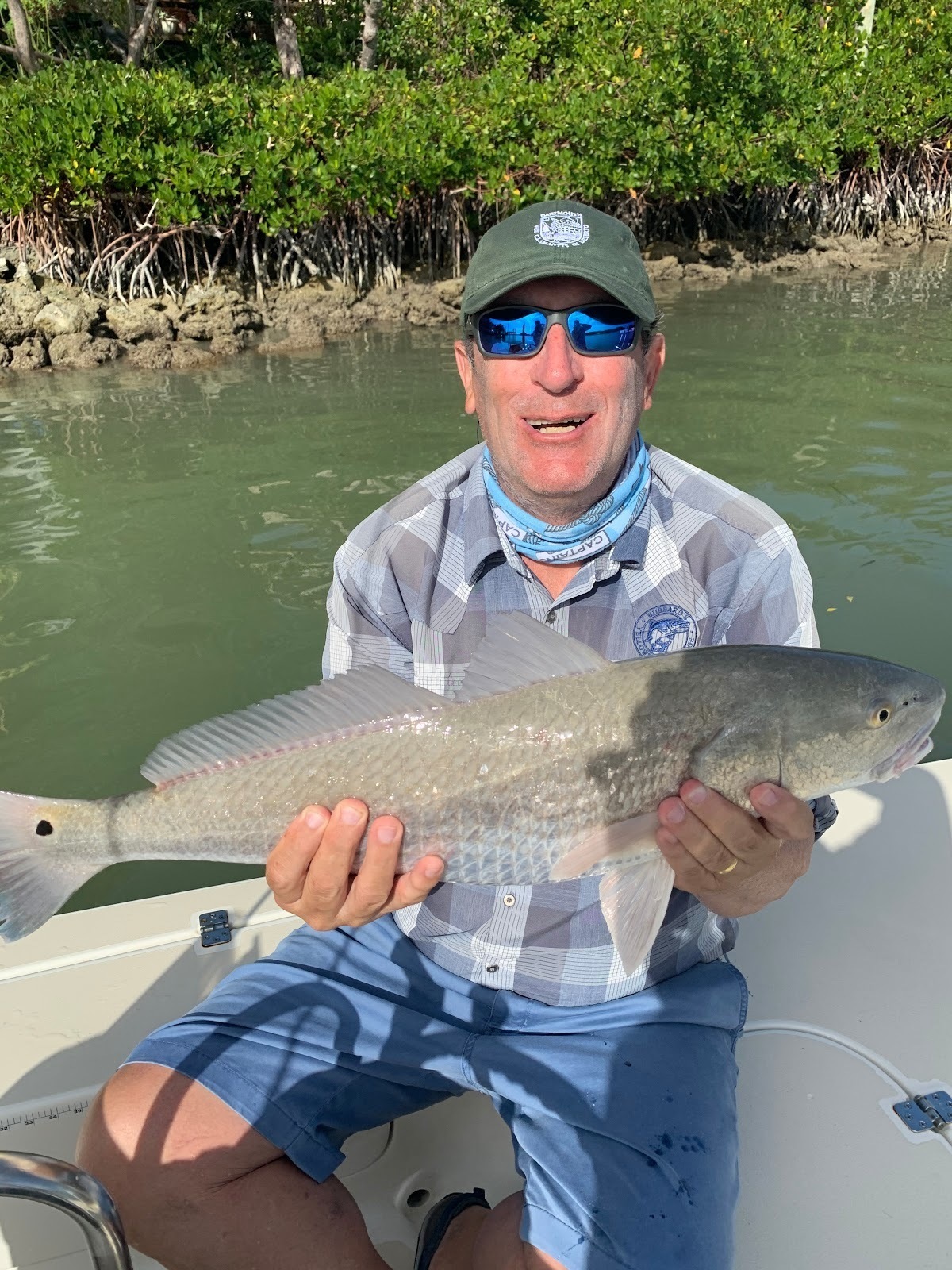 David Blanchflower caught a big fish, and he's happy about it.