Accessibility links
The Most Dangerous Economist : Planet Money When the US needed a spy plane and an invasion, it hired the economist Richard Bissell. 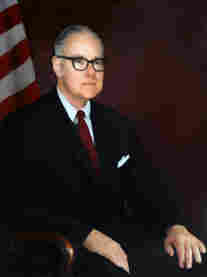 In 1954, CIA director Allen Dulles recruited an economist, Richard Bissell, as his special assistant. It was the start of one of the strangest roles an economist has played in American history.

Bissell did not set out to be a spy. He did undergrad at Yale, studied at the London School of Economics, and then returned to Yale to get his PhD in economics. After graduating in 1939, he became a professor there and then at MIT.

Like so many of his generation, Bissell left his day job for government service during World War II. With an impressive resume, big brains, and an upper-class New England pedigree, Bissell went to Washington, DC, and met the right people. They were called "the Georgetown Set" for their swanky parties in the affluent Georgetown neighborhood.

In 1948, Bissell became a chief administrator of the Marshall Plan, and he designed many of the wonky details of distributing its funds. We recently made an episode about the plan, and it's how we got interested in Bissell. In November 1948, he met with Frank Wisner, then head of the CIA's covert operations arm. Wisner wanted Marshall Plan money for covert actions against communists in Europe. "When I began to press him about how the money would be used, he explained that I could not be told," Bissell later recalled. Bissell, nonetheless, diverted funds to them.

After getting recruited by the CIA, Bissell's first major job was developing the U2 spy plane, which was designed to take pictures of Soviet military assets from 70,000 feet. It became a major source of U.S. intelligence. In 1960, the Soviet Union shot down a U2 plane over their airspace, causing a diplomatic catastrophe for President Eisenhower. 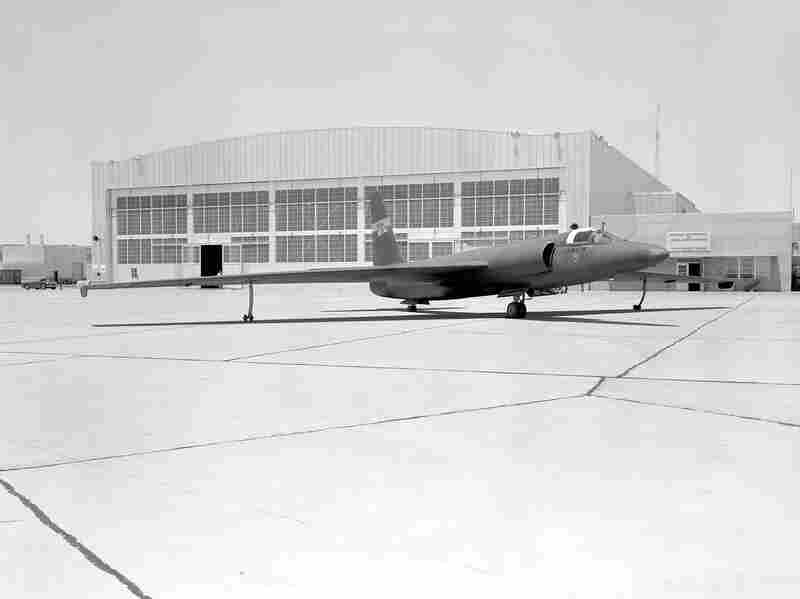 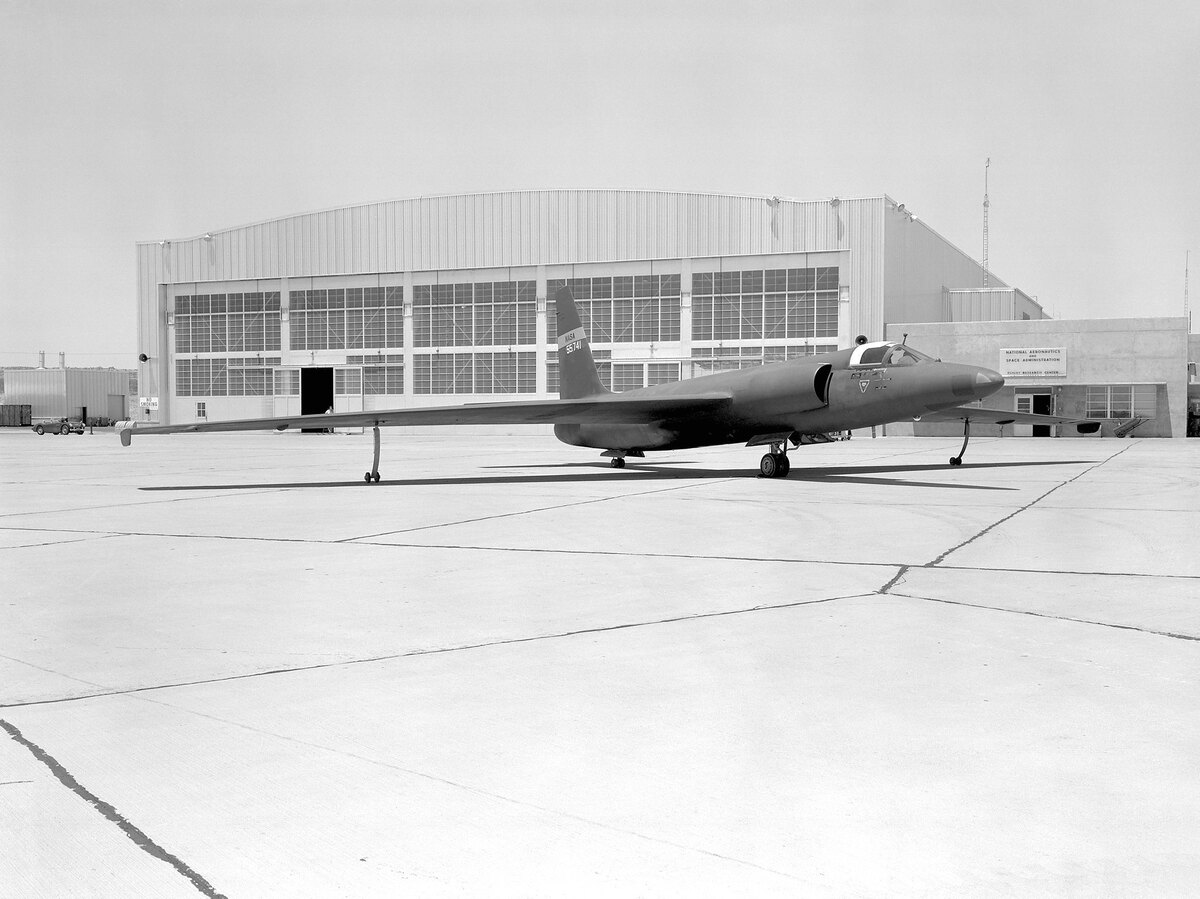 As the U2 was being built, Bissell needed to find a secret air base. On April 12, 1955, Bissell flew over southern Nevada looking for a potential location. He spotted what he believed would be the perfect spot: a dry salt flat in southern Nevada called Groom Lake. The base would become known as Area 51, and it has long been a launch pad for UFO conspiracy theories ever since.

After getting the U2 program going, Bissell helped develop America's first spy satellites, and CIA leaders clearly saw potential in him. Despite being an economist, they selected Bissell in 1959 to become the CIA's Deputy Director of Plans. Now second-in-command at the agency, Bissell took over planning cloak-and-dagger operations around the world. The CIA was ambitious in those years. Bissell oversaw coups of democratically-elected leaders from Guatemala to the Congo. "Many of us who joined the CIA did not feel bound in the actions we took as staff members to observe all the ethical rules," Bissell later recalled.

In 1960, Bissell and other CIA leaders grew obsessed with "eliminating" Fidel Castro in Cuba. Bissell recruited American mobsters to kill him. They were game but couldn't get it done. One of Bissell's schemes involved trying to get poison pills into Castro's food at a Havana restaurant, but the plan never materialized. Simultaneously, Bissell wanted US-allied Cuban exiles to invade the country and overthrow the government. Bissell conceived of and pushed for the invasion during the Eisenhower administration, and he continued planning it after President John F. Kennedy was elected.

Kennedy had reservations about the invasion, and insisted on circumscribing the mission and making sure the United States could deny involvement if it failed. There were many reasons to believe it would. The invading force was only about 1,500 people, and Bissell counted on them to inspire mass uprising across the country. The president, nonetheless, gave the go-ahead, and the men landed at the Bay of Pigs on April 17, 1961. It was an infamous disaster. The Cuban exiles were slaughtered and it in part led to the Soviet plan to ship nuclear missiles to Cuba. 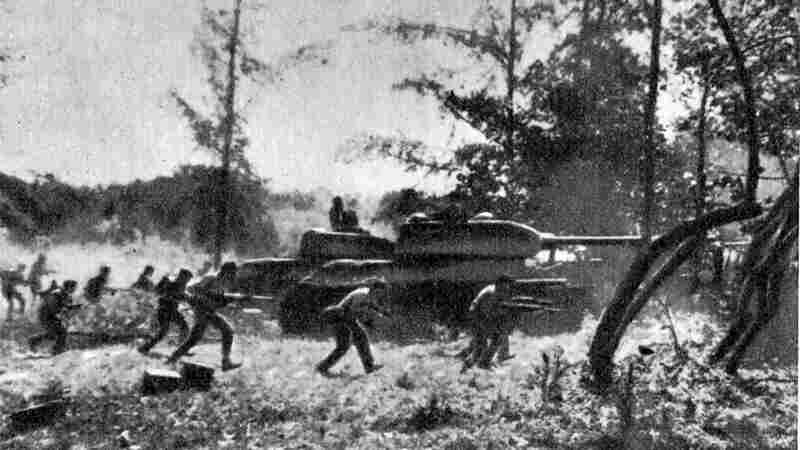 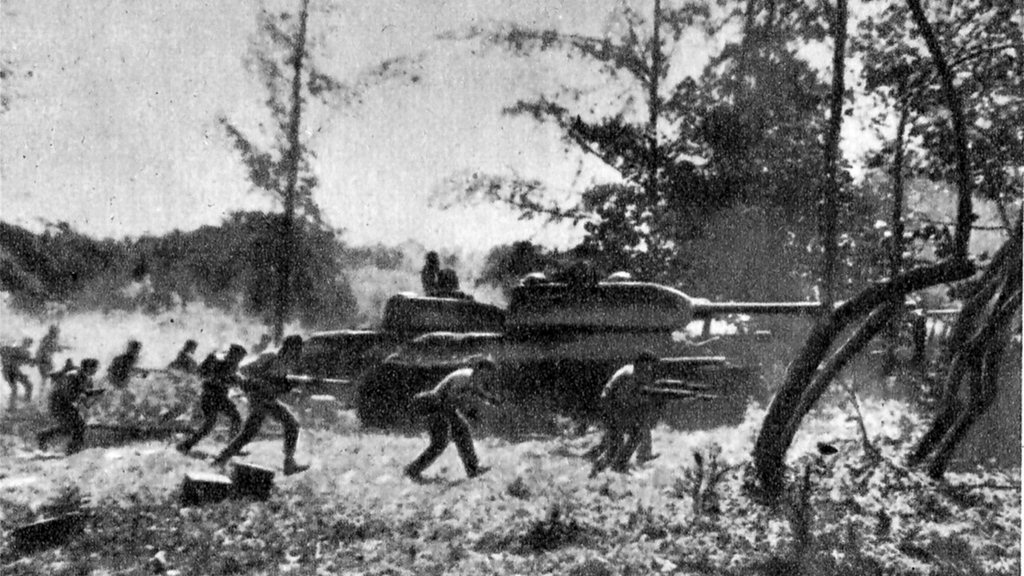 The Bay of Pigs invasion

Kennedy had planned to promote Bissell to CIA director. But, an embarrassed Kennedy demoted Bissell and fired his boss, CIA director Allen Dulles. Bissell long harbored resentment towards Kennedy for not fully committing to the invasion, and, in 1962, he resigned from the CIA. Nonetheless, President Kennedy awarded him the National Security Medal, calling his contributions "unique."

Bissell never went back into academic economics. But he did use his economics training as an executive at a defense contractor called United Aircraft Corporation (now United Technologies Corporation). When he died in 1994, newspapers mostly remembered him for his role in the Bay of Pigs. But, more broadly, he could be remembered as having one of the strangest careers of an economist ever.