Accessibility links
Paid Leave Vs. The Pandemic : Planet Money What if we renamed "sick leave" a "containment stipend"?

Paid Leave Vs. The Pandemic

Paid Leave Vs. The Pandemic 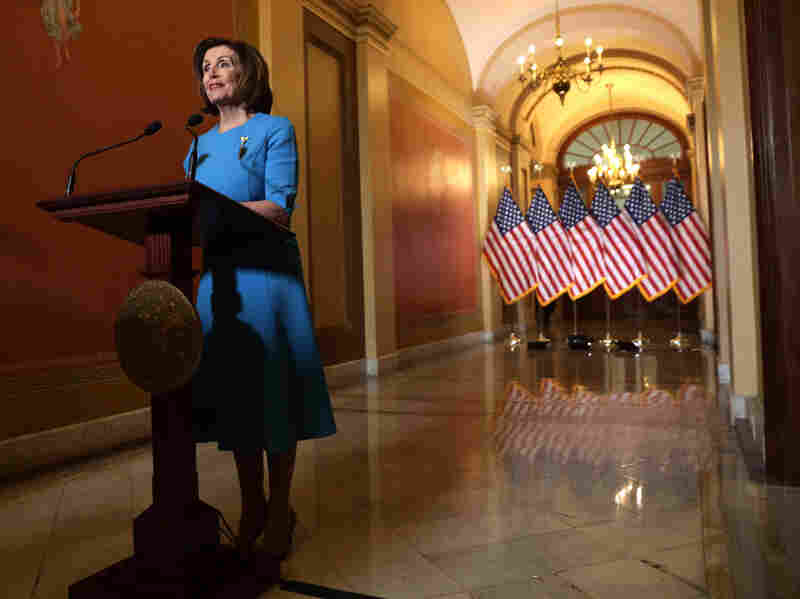 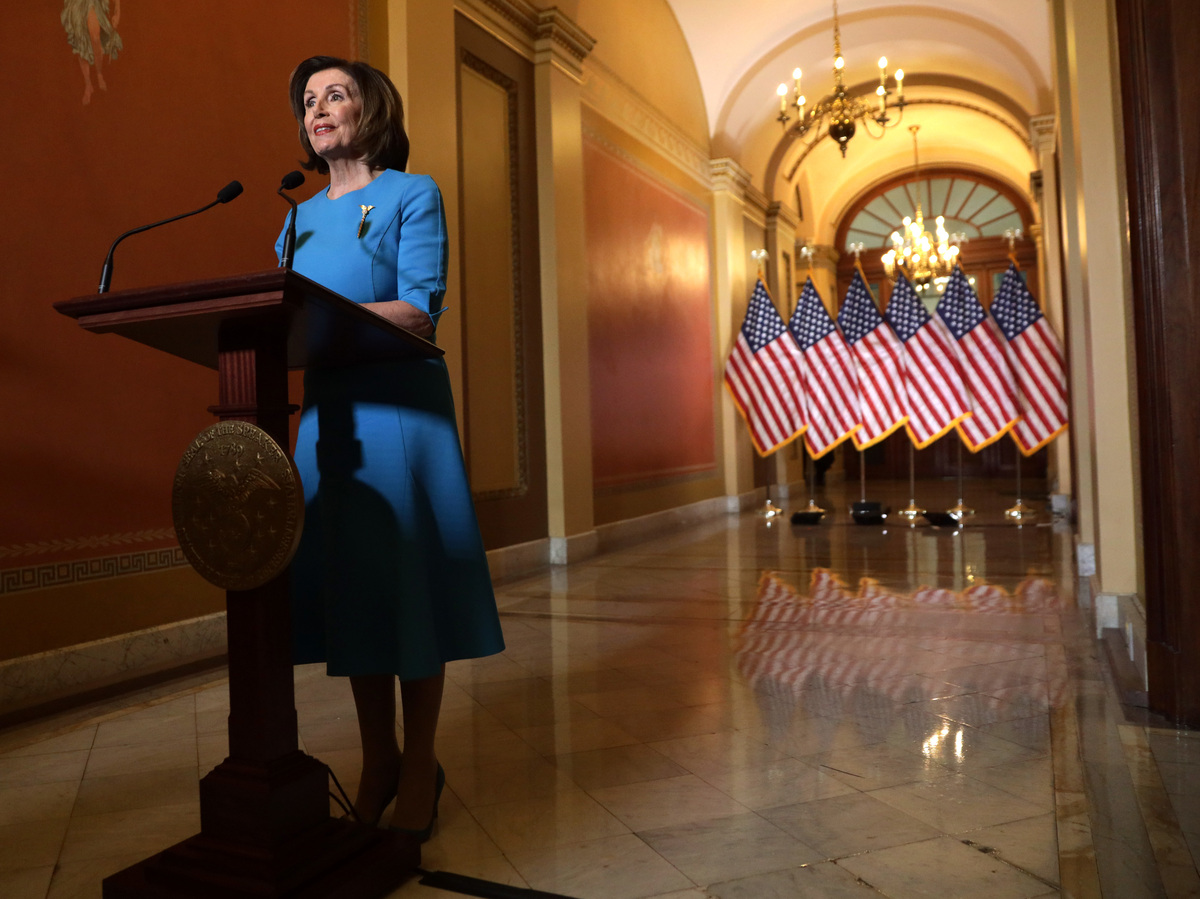 On Friday night, Speaker of the House Nancy Pelosi announced that Congress had reached a bipartisan agreement on the Families First Coronavirus Response Act (H.R. 6201), and President Trump subsequently tweeted his support. The Senate is expected to vote on it this week. The multi-billion dollar bill has a number of measures to fight the COVID-19 outbreak, including free testing, expansion of unemployment insurance and food assistance, and, importantly, "emergency paid sick days" and "emergency paid leave."

The Act requires that most small and mid-sized businesses provide two weeks of paid sick leave during the outbreak of the coronavirus pandemic. Likewise, employees of these companies will be eligible for up to three months of paid family and medical leave, giving them two-thirds of their average monthly earnings per month if, for example, they have to take care of their kids with schools closed. The bill compensates these companies for worker leave with government money.

Heather Boushey, who heads the Washington Center for Equitable Growth, thinks the bill doesn't go far enough. "The House bill includes far too many exemptions," she says. The biggest one: companies with over 500 employees, which means companies like Amazon and McDonald's are not required to provide paid sick, medical, or family leave.

The Center for Equitable Growth leans left, and Boushey is not surprisingly looking out for workers. But there are selfish reasons to expand paid leave enormously. Given how many of these big businesses work in face-to-face services, like food and hospitality, she thinks the lack of a universal mandate for sick leave is not just a public health hazard, but a hazard to the economy.

Boushey, like other economists we spoke to in a recent Planet Money episode, stresses that the first priority has to be containing the virus. When people are sick or quarantined or afraid, there's not much the traditional economic toolbox can do to return us to normal times. As Austan Goolsbee told us in the episode, "The thing about virus economics that's different from regular business-cycle economics is the most important thing you can do for the economy has nothing to do with the economy."

Paid leave would keep way more people isolated, which is exactly what public health officials are recommending right now. And Boushey thinks that's economically sound. "This would decrease not only the spread of coronavirus, but also the flu and other contagious diseases," she told us, citing a study that found that paid sick leave dramatically lowers the rate of transmission of the traditional flu. "That's going to lower the cost of this pandemic for our society. It's going to lower the stress on our healthcare sector."

While the bill does not force large employers to provide sick leave, around 89 percent already offer some form of this policy, according to data from the U.S. Bureau of Labor Statistics. Additionally, employers like Walmart and Uber, have been voluntarily adjusting their paid-sick leave policies in response to the crisis. But, as of 2019, the average amount of paid sick days at big employers was eight days, which is six days shy of the recommended 14-day quarantine for coronavirus.

Jason Furman, former chairman of the White House Council of Economic Advisors under President Obama, is urging the federal government to mandate that all businesses provide paid sick and family leave. But he also believes that the federal government should pick up the tab. Simply mandating it without funding it, he says, would hurt companies that are already reeling from the rapid fall of consumer demand.

"A mandate would fall disproportionately on businesses in the leisure and hospitality industry that have thin margins and are being slammed by the current crisis," Furman says. "The government should pay for it for all workers."

Such a measure would cost billions and billions of dollars, but it comes with the very real social and economic benefits of slowing the spread of COVID-19. Maybe "sick leave" or "medical leave," with its overtones of a kind of health vacation, is the wrong phrase. Maybe we should be talking about a "containment stipend."