Accessibility links
The Debate Over Money For Everybody : Planet Money The economic case for giving away hundreds of billions of dollars.

The Debate Over Money For Everybody

The Debate Over Money For Everybody 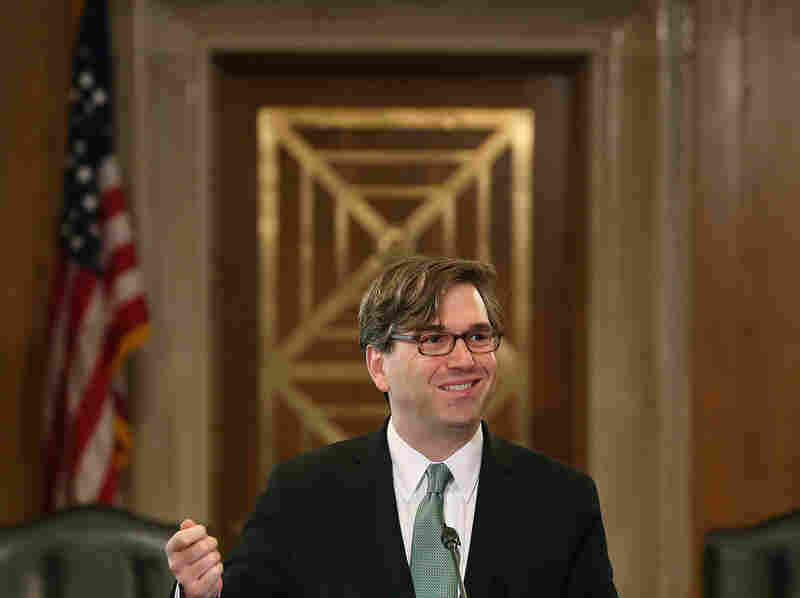 Jason Furman, a former economic adviser to President Barack Obama, has proposed a coronavirus stimulus package of $1,000 for most American adults, plus $500 for each of their kids. Mark Wilson/Getty Images hide caption 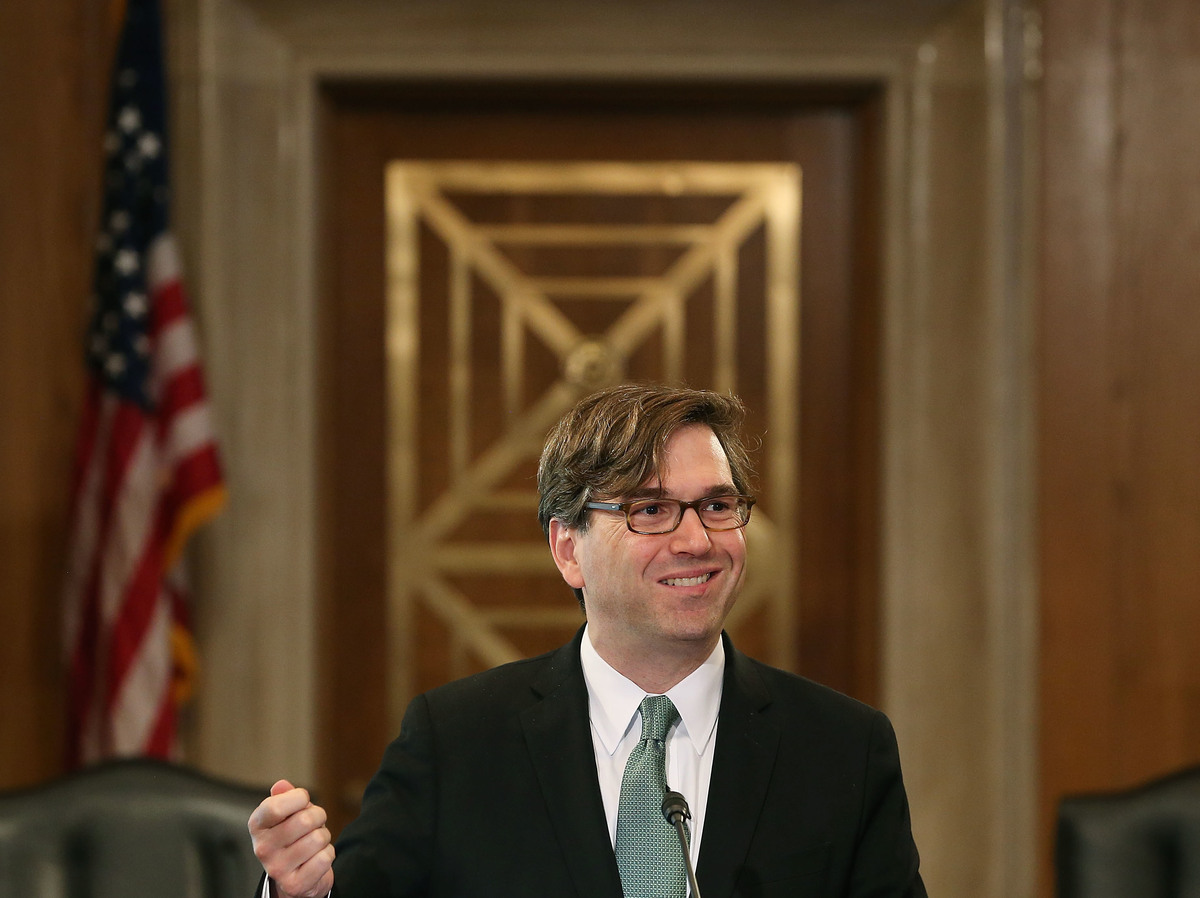 Jason Furman, a former economic adviser to President Barack Obama, has proposed a coronavirus stimulus package of $1,000 for most American adults, plus $500 for each of their kids.

One morning in early March, Jason Furman started thinking about the economic fallout from the coronavirus before driving his 4-year-old son to school. This was back in the pre-pandemic world when kids still went to school. But Furman saw an economic crisis coming, and he spent about an hour sketching out a plan for the government to act. His kid was a little late to school, but it was worth it.

Furman is a professor at Harvard University and a former economic adviser to President Barack Obama, serving both during and after the Great Recession. "I find what we're going through right now much scarier," he says. Scarier not just because of the virus, he says, but also because of the pace and potential depth of the economic meltdown it's causing.

A few weeks ago, this was all much less clear. But Furman was still worried. Before dropping off his kid at school, he typed up an op-ed that he hoped would prevent the public health crisis from spiraling into an economic crisis. The op-ed, which was published March 5 in the Wall Street Journal, called for a comprehensive $350 billion stimulus package. But the part that caught people's attention was his idea to send a $1,000 check to most Americans, plus $500 for each of their kids.

Washington, for the most part, didn't take his proposal seriously at first. "I think a lot of people's heads were not yet in the magnitude of the economic problem that coronavirus was going to pose," Furman says. "The president's economic adviser, Larry Kudlow, got asked on television what he thought of my idea. He said something like, 'Jason Furman is my friend, but ...' and then said something much more limited needed to happen." On March 11, Furman also reportedly met with House Speaker Nancy Pelosi and other senior Democrats, and they rejected his idea too. (Furman would not comment on the details of the meeting.)

But in the week that followed, schools closed; restaurants, bars, and places such as Disney World shut down; and the president declared a national emergency. On March 16, Republican Sen. Mitt Romney got behind Furman's idea — even the specific number: $1,000 for every American adult. And soon President Trump, who had previously put his weight behind a payroll tax cut, said he was now behind the idea of sending checks to everyone as a way to provide relief more quickly. For Furman, this was a victory. "A payroll tax cut clearly doesn't work in an economy where lots and lots of people aren't being paid," he says.

Furman's original plan was criticized on numerous grounds. Some didn't like the idea of sending everyone checks, and lawmakers are now discussing putting an income limit on who gets them. Furman explains that he originally pitched his idea as a universal program to limit bureaucratic inefficiencies and get checks out the door faster. But now he thinks that putting an income limit on who gets checks wouldn't slow down the process much, and he says, "That would be completely fine to do."

Others argue that $1,000 checks aren't going to fix crumbling supply chains in China or revive our face-to-face service industry in the era of social distancing. Nathaniel Hendren, another economist at Harvard, argues that this money would be better spent directly fighting the virus. "Universal $1,000 checks won't get people back to the restaurants," Hendren says. "Universal testing will get us back to the restaurants." As for the millions of workers laid off or furloughed, Hendren believes a big expansion of unemployment insurance would be a more direct and less wasteful way to help them.

Furman also supports massive investments in fighting the virus, unemployment insurance and other parts of a comprehensive approach to help Americans during the crisis. But he believes sending checks is an efficient and quick way to help people pay their bills and stimulate the economy. True, he says, it won't revive supply chains or restaurants and bars, but even if it's simply relief for struggling families, he says, "that would be enough for me."

As the economy sputters, Furman is now thinking about his one-time check idea as potentially a many-times check idea. Likewise, in a news conference on Friday, Trump said he now wanted stimulus checks to be "much more" than $1,000 and for the government to keep sending checks as needed. Pelosi and House Democrats are now calling for $1,500 checks for Americans. That so many on both sides of the political divide are talking seriously about giving away so much money is a sign of how severely the disease is hurting the economy.

The story of Furman's plan to save the economy shows how crazy things are right now. On March 5, Furman proposed a $350 billion package. Almost three weeks later, Congress is seriously considering a $2 trillion stimulus package. Let's hope it's enough.