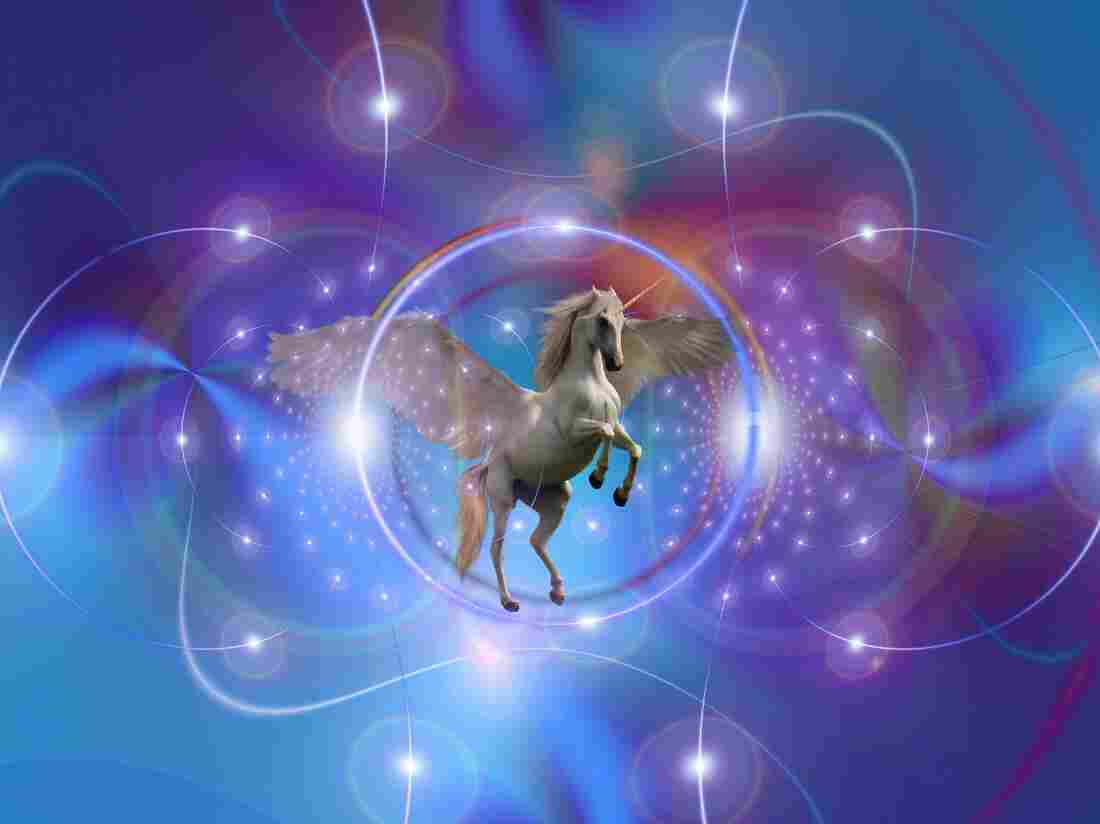 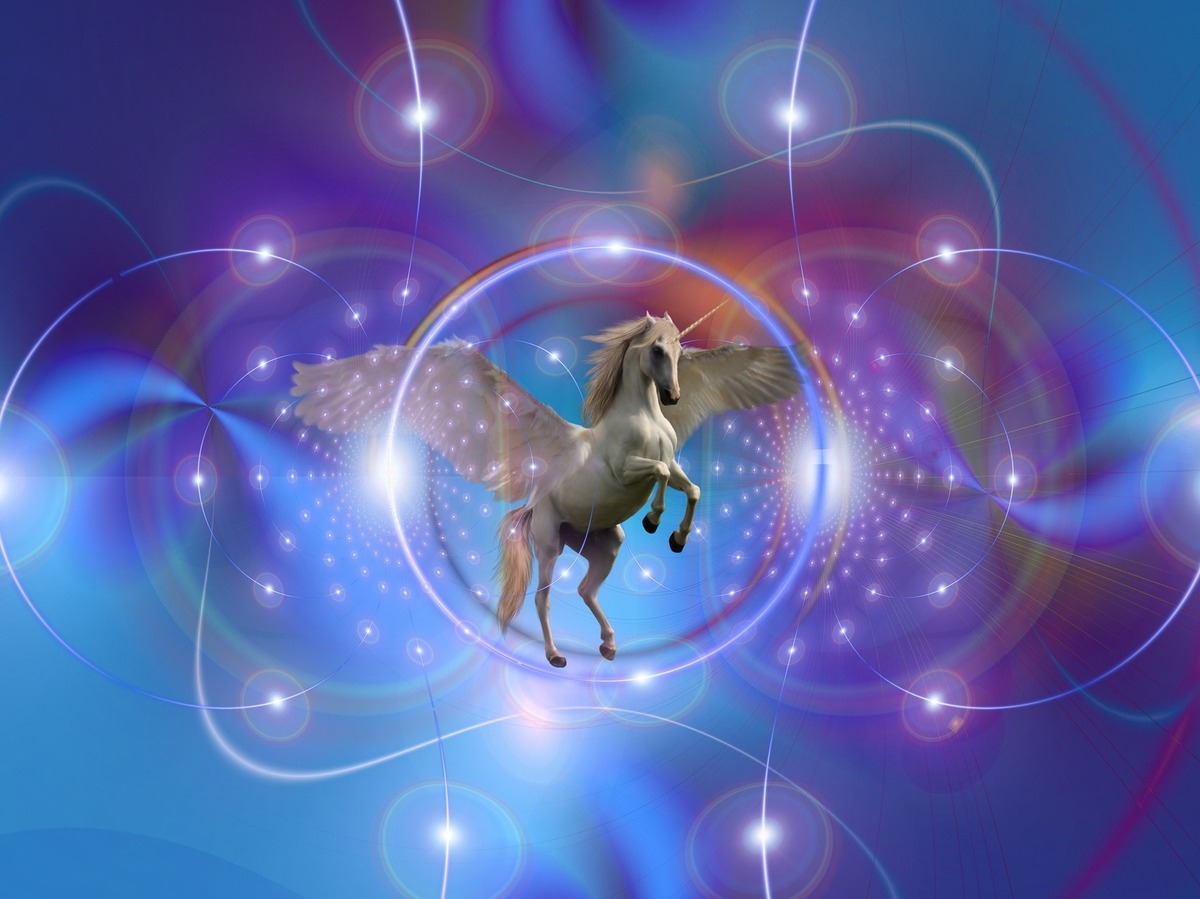 In late March, the scooter-sharing company Bird invited about a third of its employees to attend a thirty-minute "COVID-19 update" via Zoom. The meeting only lasted about two minutes, and it wasn't really an update. With what one employee later described as a "robotic-sounding, disembodied voice," an executive told the 406 employees they were fired. "It felt like a Black Mirror episode," the employee said. (Bird later issued an apologetic statement, saying the employees got severance pay and extended health insurance. Their CEO's salary is also supposed to get cut to zero).

The Bird layoffs are part of a widespread collapse in the startup world right now. Billions in investment dollars are drying up. Companies are going bankrupt. Thousands of workers are losing their jobs. Martin Pichinson, a Silicon Valley veteran, says the downturn caused by the coronavirus is "unwinding everything."

Pichinson is the cofounder of Sherwood Partners in Silicon Valley, and he specializes in restructuring and liquidating failed tech startups. For three decades, he's "wound down" fledgling companies that venture capital firms no longer want to keep on life support. He has the grim humor of a vulture, saying, "I don't mind being called the undertaker or whatever." Pichinson says business is always good, but right now it's a boom. "We are no longer drinking out of a fire hydrant," he says. "We are drinking out of Niagara Falls."

It may be the end of an era for venture capitalism, an era when billions flooded into startups with the hopes they would "blitzscale" their way to market dominance. Last year, we reported in this newsletter that dozens of scooter-sharing companies were spending like crazy and losing money on each scooter they rented out. The two biggest, Bird and Lime, were the fastest startups to reach valuations of over $1 billion in U.S. history, making them what investors call "unicorns."

We could call this fading era, "The Time of the Unicorn." Unicorns were not just a number, they represented a kind of dream of a mythical startup investment that could make an early investor rich forever. Unicorns, as many pointed out, were getting suspiciously common. Between 2013 and 2019, as VC funding peaked, the number of unicorns increased 400 percent. In what may be the most ridiculously perfect metaphor ever, one scooter startup was called, simply, "Unicorn."

But, yeah, it maybe wasn't as real as it seemed. Unicorn, the scooter company, turned out to be not so magical, and it declared bankruptcy in December — before COVID-19 even started ravaging the economy. Likewise, the pizza-made-by-robots startup Zume, which was once valued at near $4 billion, killed its robot-made pizza idea and laid off over half of its workforce in January.

With COVID-19, the unicorn die-off has really begun. Lime, at one point valued at $2.4 billion, recently sought emergency funding, cutting its value to possibly around $400 million. Pichinson wouldn't name names, but he says his company has wound down one scooter company and has been talking with another. Softbank, whose $100 billion Vision Fund is the world's largest investor in tech startups, is warning of a possible $12.5-billion operating loss, expecting over a dozen of its startup investments to declare bankruptcy.

The big money will be okay. According to The Information, venture capital firms collectively have about $150 billion in cash reserves. And if the past is any guide, says Byron Deeter of Bessemer Venture Partners, the VCs will still pick up good companies, as his company did with Twilio, Pinterest, and Shopify during the Great Recession.

The unicorn era was easy to make fun of, but it *was* also a great time to be a consumer. Companies seeking early market dominance were fighting to lure customers, and it showed up in the form of not only cheap scooters, but below-cost boxes full of wine, snacks, clothes, and makeup. Uber and Lyft gave you discounted taxi rides. Moviepass went bankrupt giving you unlimited movies. Wag subsidized you if you wanted to get someone to walk your dog. It's too bad it didn't last.

A previous version of this article paraphrased Byron Deeter as saying his company bought Twilio, Shopify, and Pinterest "on the cheap." Bessemer clarified that they believe their investments were fair market value