Accessibility links
What Is The Future Of Cities? : Planet Money As COVID-19 makes density a danger, we look at what's in store for cities.

What Is The Future Of Cities?

What Is The Future Of Cities? 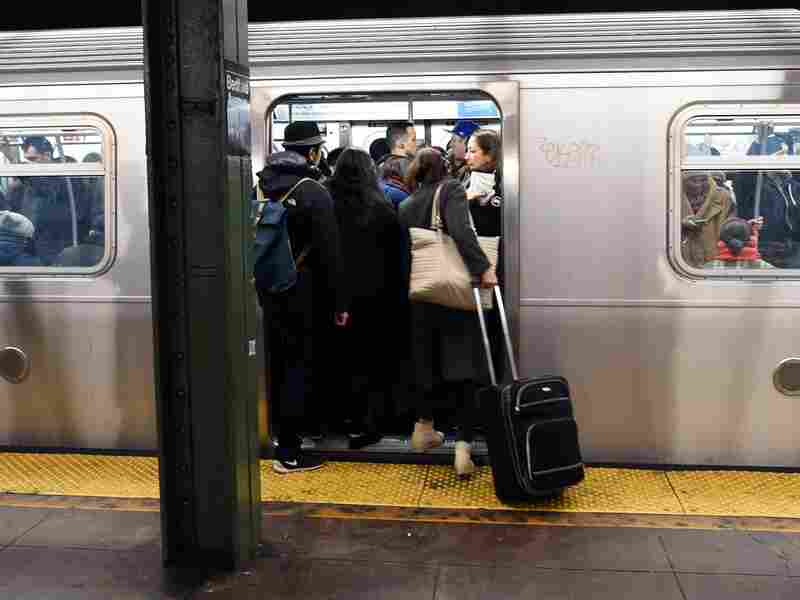 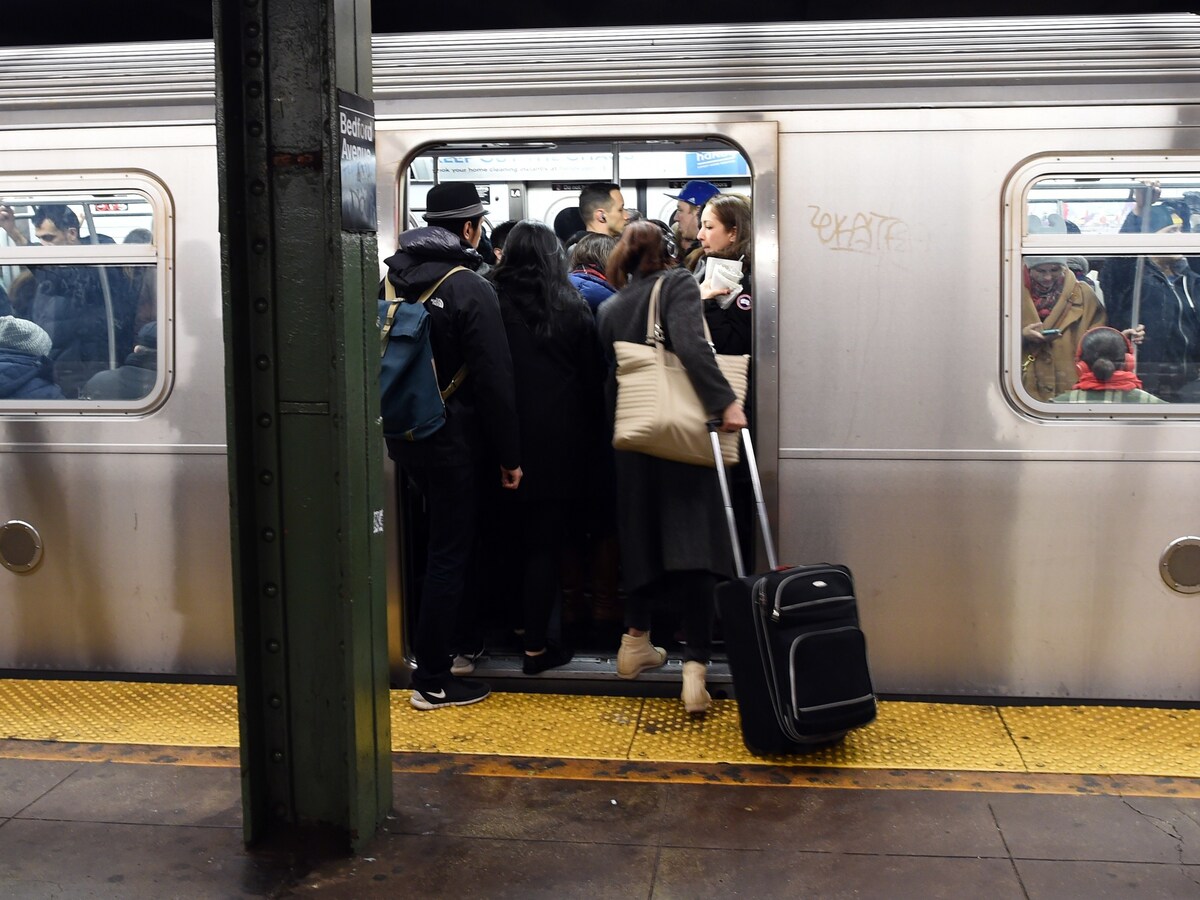 Over the last couple of weeks, some major companies have signaled that remote work is here to stay. The heads of three of New York City's largest commercial tenants — JPMorgan Chase, Barclays and Morgan Stanley — have each said it's highly unlikely that all their employees will return to their Manhattan skyscrapers. It's not just banks. Google has axed deals to buy up 2 million square feet of urban office space. Jack Dorsey, Twitter's CEO, told his employees they will be allowed to work remotely forever. With so many high-paid jobs untethered from their urban offices, we've been wondering what this all means for the future of cities.

So we called up Harvard University professor Ed Glaeser, the leading scholar of urban economics. In 2011, he published a great book with a title that pretty much sums up decades of research: Triumph of the City: How Our Greatest Invention Makes Us Richer, Smarter, Greener, Healthier, and Happier. Some of his subtitle's adjectives feel very untrue at the moment, and we wanted to know if he still thinks cities will triumph.

Glaeser remains a champion of cities, but he says it's possible they're in for a long period of trouble. He remembers the New York City he grew up in during the 1970s. Back then, manufacturers left, poverty got worse, crime and drugs pushed families into the suburbs, property values plummeted and the city almost declared bankruptcy. That dark period for New York and other cities, he says, "should remind us that urban success is not foreordained."

Some cities, such as Detroit, never fully recovered from that era. But in the 1990s, New York and a handful of other "superstar cities" such as Seattle and San Francisco made a roaring comeback. In the decade after the 2008 financial crisis, America's big cities accounted for over 70% of the nation's job growth.

Superstar cities had two strong magnets, both of which are currently in danger. The first was jobs for young professionals who wear hoodies, hip dresses and Patagonia vests, doing the type of work with their brains that has thrived in the era of globalized markets and information technology. Even as laptops, high-speed Internet and video calls enabled a new world of remote work, big companies doubled down on having offices in big cities. Glaeser believes it's because cities are "machines for creativity, places that connect people and enable them to work together and to learn from one another." And in the information age, the power of human collaboration in generating new ideas became more important, and more profitable, than ever.

The second magnet was the entertainment. You know, all those ramen shops, hidden speak-easies, comedy clubs, art installations and cat cafes, crammed full of fun people in unique sneakers. The rise of an urban class of young professionals with time and cash to burn nurtured a growing ecosystem of cool stuff to do. Glaeser calls it "the consumer city."

But crowded cafes and open-plan offices are wastelands now. Restaurants are dead, and offices have given way to Zoom calls and Slack chats. In New York City, around 5% of residents left between March 1 and May 1, but in the richest neighborhoods, at least 40% of people left. If the pandemic lasts for a while, what does it mean for our economic geography?

Major shocks to urban centers can change their destiny. Berlin used to be the undisputed economic center of Germany, but then came the Cold War and its division into East and West. The dangers and difficulties of the situation led to an exodus of people and industries westward. And, as research by economists Daniel Sturm, Stephen Redding and Nikolaus Wolf finds, even after the Berlin Wall fell, these industries didn't come back. As a result, Sturm believes, Germany remains more economically decentralized than it would have otherwise been.

Glaeser guesses that, at least in the short run, companies that can survive without offices will continue allowing workers to work remotely. Freed from having to pay obscene rents in concrete jungles, many of these workers, Glaeser believes, will move to lower-density college towns like Boulder, Colorado, or gorgeous vacation destinations like Jackson, Wyoming. There was already an exodus from increasingly exorbitant big cities to more affordable midsize cities before the pandemic, and, Glaeser says, if enough remote workers vote with their feet, big companies may decide to open small offices in such locations once the pandemic is over.

Such a shift would obviously be bad news for owners of big-city properties, especially commercial real estate. And it would be bad news for the millions of jobs in urban services. University of California, Berkeley economist Enrico Moretti has calculated that every tech job supports five other service-sector jobs.

But even in the face of a pandemic, Glaeser remains a believer in the magic of cities. After millennia of diseases ravaging through dense places, city dwellers figured out ways to limit the danger with science, technology and engineering. Take cholera, which killed Glaeser's great-great-grandfather in New York in 1849. Scientists discovered how the disease spread through dirty water; cities invested gazillions of dollars in clean water and sewage systems; and the threat was eliminated.

The subways may be a scary place for a bit, but, Glaeser says, we'll eventually figure out how to deal with COVID-19. And the forces that gave rise to superstar cities aren't going to just go away. Zoom calls remain a lackluster substitute for face-to-face chats, and people will still want all the awesome stuff that density creates.