Accessibility links
Should We Shield Businesses From COVID-19 Lawsuits? : Planet Money The debate over liability and the coronavirus. 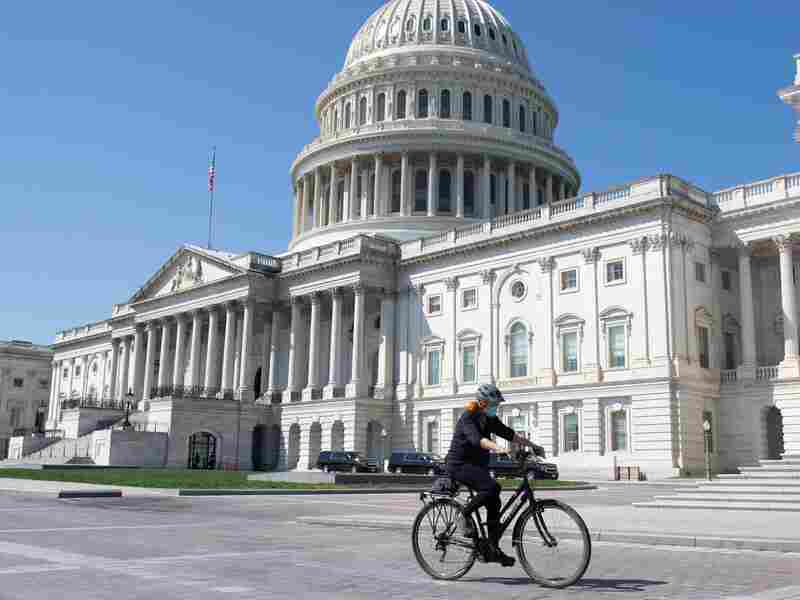 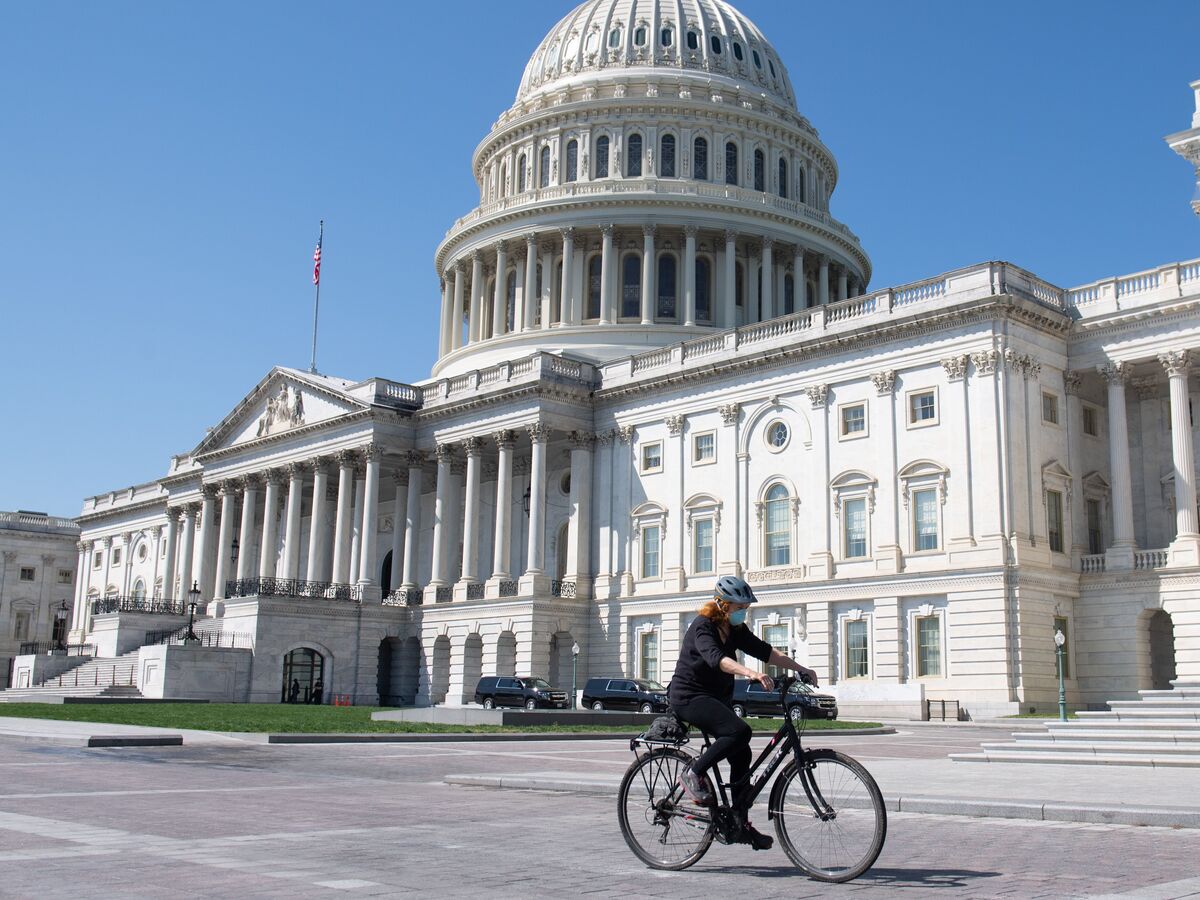 As summer wanes, students at the University of New Hampshire are getting ready for school. They're buying school supplies. They're picking their classes. And they're having to decide whether to sign a strange document that might waive away legal rights to sue their school if they get sick or die on campus during a global pandemic. You know, typical back-to-school stuff.

The university insists the document is not a legal waiver. It says the document is an "informed consent agreement." But Heidi Li Feldman, a professor at Georgetown Law who has spent almost three decades studying legal liability, says this is just semantics. The document explicitly says students have to "assume the risks associated with being at the University of New Hampshire including the risk of exposure to COVID-19." This, she says, is standard language used by businesses to escape legal liability. "They're clearly being disingenuous," she says. "This is not phrasing that you just come up with out of nowhere." She says students shouldn't sign it.

We've come to expect legal waivers at places like ski resorts and bungee-jumping facilities, but colleges and all sorts of typically safe businesses — from hair salons to dentists' offices — are using them to try to escape legal accountability for injuries and deaths as they reopen during the pandemic. In the age of COVID-19, every reopened institution is now a bungee-jumping facility.

The University of New Hampshire and colleges across the U.S. are doing more than asking students to sign legal documents. They've joined with the U.S. Chamber of Commerce and other business organizations to lobby the federal government for stronger shields against liability claims in the next rescue package. In other words: One Nation, Indivisible, Under Waiver. But is it a good idea?

Corporate America thinks so. "Without temporary liability protections many companies face a daunting choice of either staying closed and risking bankruptcy or reopening and risking a business-crippling lawsuit," said Neil Bradley, an executive at the U.S. Chamber of Commerce, in a news release. (We reached out for an interview, but the Chamber of Commerce did not respond.) It wants to relax the legal standard by which businesses can be found accountable, making it so consumers who catch COVID-19 on their premises can win lawsuits only if the businesses proved to be reckless. The existing standard typically used by courts is stricter. It's known as a "negligence standard." It says that businesses must take reasonable care in trying to prevent injuries, sickness or death on their premises; if they act carelessly, they're liable and could lose big bucks in court.

Those advocating for liability reform, with backing from Republican congressional leaders, are arguing that if we don't relax the negligence standard, businesses and universities are going to face a tidal wave of lawsuits. With over 4 million COVID-19 cases reported in the United States since the virus hit our shores six months ago, the wave hasn't started yet. According to a COVID-19 complaint tracker, there have been only about 3,700 lawsuits related to COVID-19 since the crisis began, and only a tiny fraction of these have anything to do with consumers getting sick at businesses.

It's possible the wave could still come, but Feldman thinks it's unlikely. She says the existing negligence standard is already a high bar. It's not like if you catch COVID-19 at the local burger spot, you can just sue it and win. First, you have to prove that you got the virus there, and then you have to prove that the burger spot acted carelessly when it came to prevention. If it took reasonable care to prevent spread of the virus, it is off the hook.

Elizabeth Tippett, a law professor at the University of Oregon's School of Law, says it's understandable that businesses are worried about getting sued when there's tremendous uncertainty about the virus and what is legally expected of them to prevent its spread. She points out that what the courts consider "reasonable" shifts over time, and this can therefore create uncertainty for businesses in a time of flux. And that's why, she says, it's important for federal or state agencies to issue clear rules about what businesses need to do to prevent the spread of the virus. But, she says, these rules still need to be enforced somehow.

The American legal system gets a lot of flak, but the current negligence standard has played a major role in pushing industries to improve safety. Feldman says a prime example is the automotive industry. American automakers dragged their feet along the way to the modern, safe cars we all have today. From air bags to seat belts to stronger roofs, from tires to cars that don't explode if you get hit, mass adoption of critical car safety features is largely the result of lawsuits asserting negligence. Feldman argues that companies should be held to the same standard for cases involving COVID-19.

As for workers, their right to sue their employers is very much constrained under current law. Mostly, they have to go through state workers' compensation agencies and federal regulators such as the Occupational Safety and Health Administration to improve safety in their workplaces. Last week, employees at Maid-Rite Specialty Foods, a meatpacking company in Pennsylvania, took the rare step of suing OSHA and the U.S. secretary of labor on the grounds that they've failed to do enough to protect workers from COVID-19. The scholars we spoke with criticized federal and state agencies for failing to do enough to protect workers, and it will be a subject we tackle in a future newsletter.

We reached out to the University of New Hampshire, and it emailed us a statement saying that it sent out the form to students so they can understand the risks of COVID-19 and "help keep the entire community healthy." The university argues, "Whether or not a student signs the Informed Consent Agreement document, students retain their right to sue their institution in the event they contract COVID-19 and believe it was a result of the institution's failure to exercise reasonable care or otherwise live up to its legal obligations." This language, Feldman points out, is not in the document students were asked to sign.