Accessibility links
The Dark Side Of The Recovery Revealed In Big Data : Planet Money The way the government tracks recessions is largely the same as it was 70 years ago. A research group is working to change that and is revealing a lot about the lopsided recovery along the way. 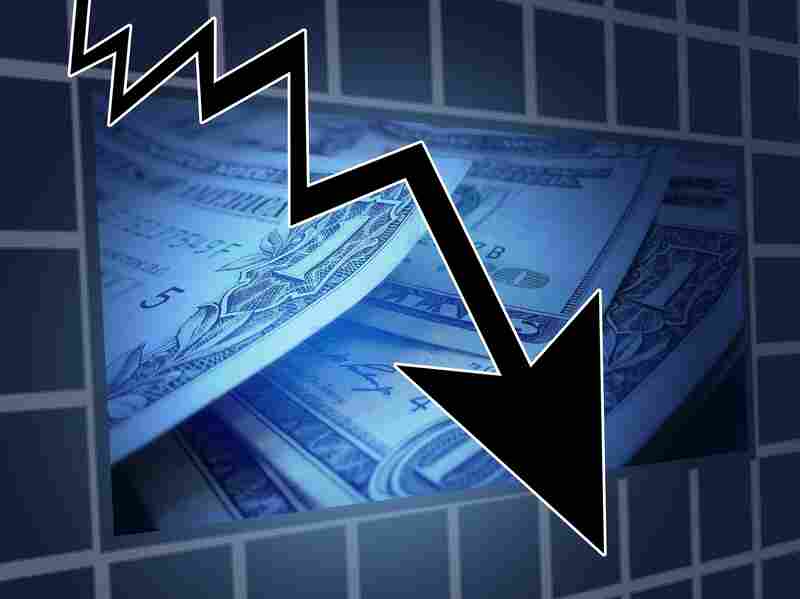 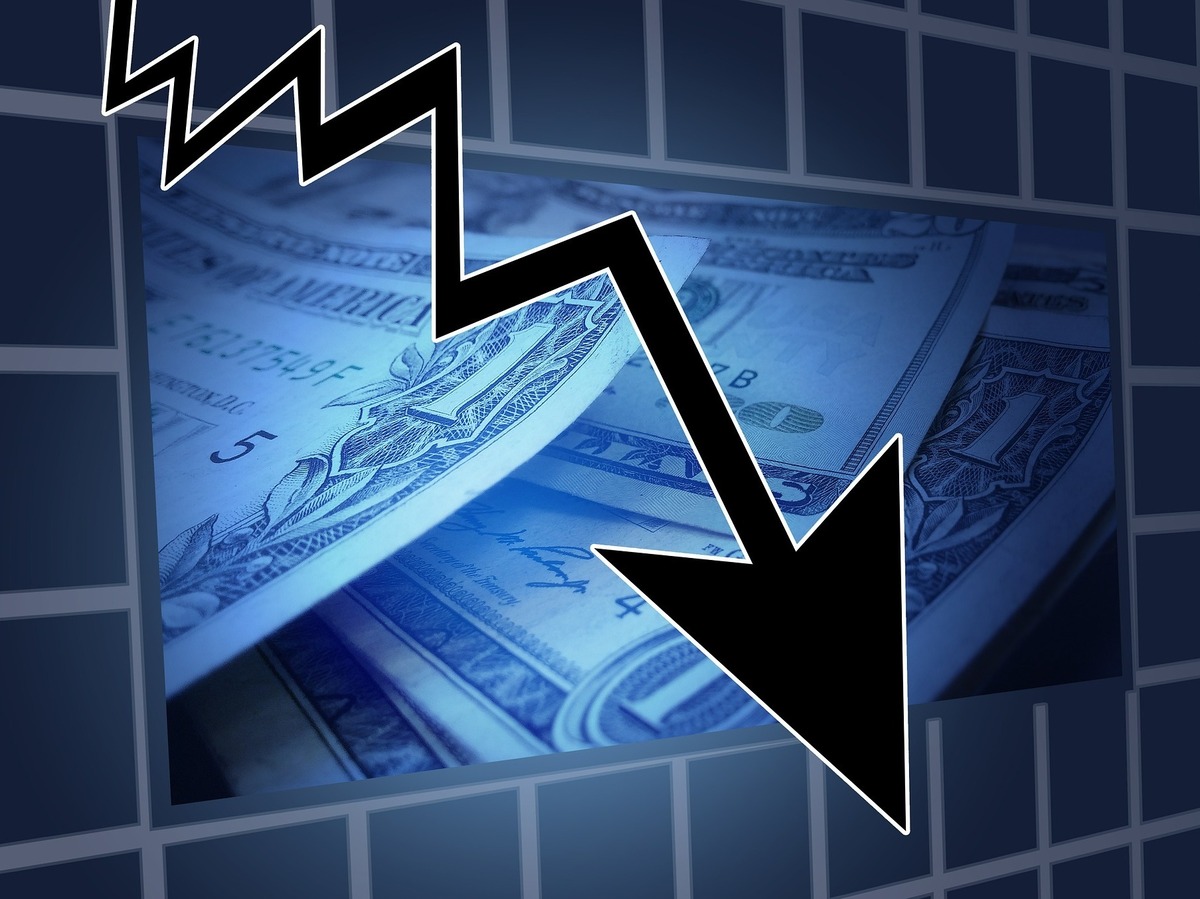 On the afternoon of April 3, John Friedman went down to his basement and hopped on a call with his colleagues at Opportunity Insights, a research and policy institute based at Harvard University. Friedman is a co-director of the organization, along with Raj Chetty and Nathaniel Hendren. The organization has been doing some amazing work, harnessing the power of big data to find solutions to rising inequality and declining upward mobility in America. With the economy in free fall, they debated what they should do next. They decided to swing for the fences — pursuing a new data project that they hope will revolutionize the way the U.S. tracks and defeats recessions.

Since they were adopted over 70 years ago, the set of official economic statistics used to track recessions and recoveries — such as the unemployment rate and GDP — has largely stayed the same. Those statistics remain super-relevant, but they also leave much to be desired. They're infrequently released. They're broad and lack detailed information about people and places. And they're largely gathered using ... the telephone. Back in the 1930s, when the figures were set up, these methods were cutting edge — but now, not so much.

Opportunity Insights is part of the new school in economics, where economists analyze raw digital data on millions of customers, workers, taxpayers and businesses. This big data is usually housed in the private computers of businesses and government agencies, so getting it can take some arm-twisting. With the national crisis and help from friends in high places — the research institute is funded by the Bill & Melinda Gates Foundation and the Chan Zuckerberg Initiative — Opportunity Insights was able to convince a bunch of companies to feed it pipelines of their valuable data. It has been getting, for example, data on credit card spending from a company called Affinity Solutions; employment data from Earnin, Paychex, and Intuit; and data on small-business revenue from Womply.

By mid-June, Opportunity Insights was publishing all the data on its website as well as its own blockbuster research stemming from the data. At the time, it was looking at the worst phase of the pandemic recession, when, according to its numbers, national consumer spending fell more than 30%. Because of the immense amount of data at its disposal, Opportunity Insights was able to laser in on exactly who got hurt the most by the spending drop: small businesses and low-income workers providing in-person services within America's rich urban ZIP codes.

Since then, the Opportunity Insights team has been tracking the recovery. First, the good news. With government assistance and a societal adjustment to how to live in a pandemic world, consumer spending has bounced back to about 95% of what it was before COVID-19 hit. Major corporations and all stripes of high-paid professionals have been able to adapt and even prosper in the coronavirus economy. The stock market is looking good. The housing market is looking good. For many Americans, the recession is over.

But the team's data show a completely different story for low-income workers. They make up the vast majority of the over 12 million Americans who remain unemployed. The job market for those making less than $27,000 a year is still down almost 20%.

"What I think is very troubling is that while the recovery for these low-income workers was pretty fast in May and June, the recovery has basically stalled since July," Friedman says. "And, if anything, our data suggests it's gone into reverse and things are heading in the wrong direction."

Consumer spending may have largely recovered, but we're spending much differently from how we did before — less taking vacations and going out and more online deliveries, gadgets and gear. This shift has been a catastrophe for the small businesses and low-income workers who provide the services at the places you used to go out to or take a vacation at. "When you buy in-person services, you're often likely to do so very locally at small businesses," Friedman says. Total revenue at small businesses — which account for about half of all private employment in the U.S. — is down over 23% compared with before the pandemic.

The federal government was supposed to save small businesses with the Paycheck Protection Program, which has spent about a half-trillion dollars providing grants and loans to them. The Opportunity Insights team's research has been pretty negative on the program. Its most recent estimate is that PPP boosted employment at small businesses by only 2.4%, or about 1.51 million jobs total — which implies a staggering taxpayer cost of $377,000 per job saved. Another group of economists estimates the program saved between 1.4 million and 3.2 million jobs through the first week of June. Even if we accept the most generous estimate, Friedman says, every job saved by PPP cost about $150,000, and it was guaranteed for only several months. "I mean, this program was extremely expensive," Friedman says.

With continued high unemployment and mounting business failures, policymakers in Washington are now debating what we should do next to stimulate the economy — and they've been turning to the Opportunity Insights team to get answers. Friedman says the team has briefed a range of lawmakers in both political parties, including at the Senate Finance Committee. His colleague Chetty briefed Joe Biden and Kamala Harris in August.

Friedman says the team's message to politicians can be boiled down to this: The old weapons against recessions, like widespread tax cuts or relief checks, won't work well in the coronavirus economy because people won't go out and spend the money for fear of the virus. A specific range of small businesses and low-income workers in hard-hit, in-person service industries will continue to struggle. In the next rescue package, the team says, we'd do much better if we targeted aid to those households and businesses that need it the most. This includes boosting and extending unemployment insurance benefits and awarding grants or low-cost loans to businesses that are actually struggling.

It's evidence-based policy advice that comes directly from the team's mountain of data. Friedman says the team sees its evolving website as a "prototype" for what it hopes will eventually serve as official government statistics guiding policymakers to make sound economic decisions.