Accessibility links
'Free' Music And The Unbuyable Sublime : Monitor Mix Jace Clayton, a.k.a. DJ /rupture wonders about the value of music in the age of easy access.

'Free' Music And The Unbuyable Sublime

'Free' Music And The Unbuyable Sublime 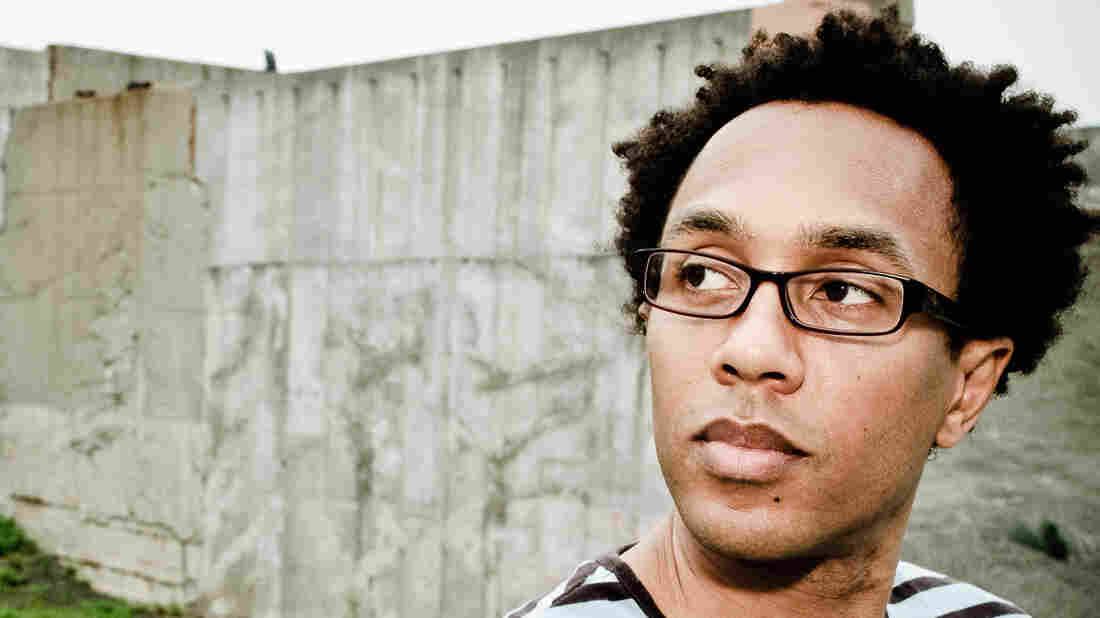 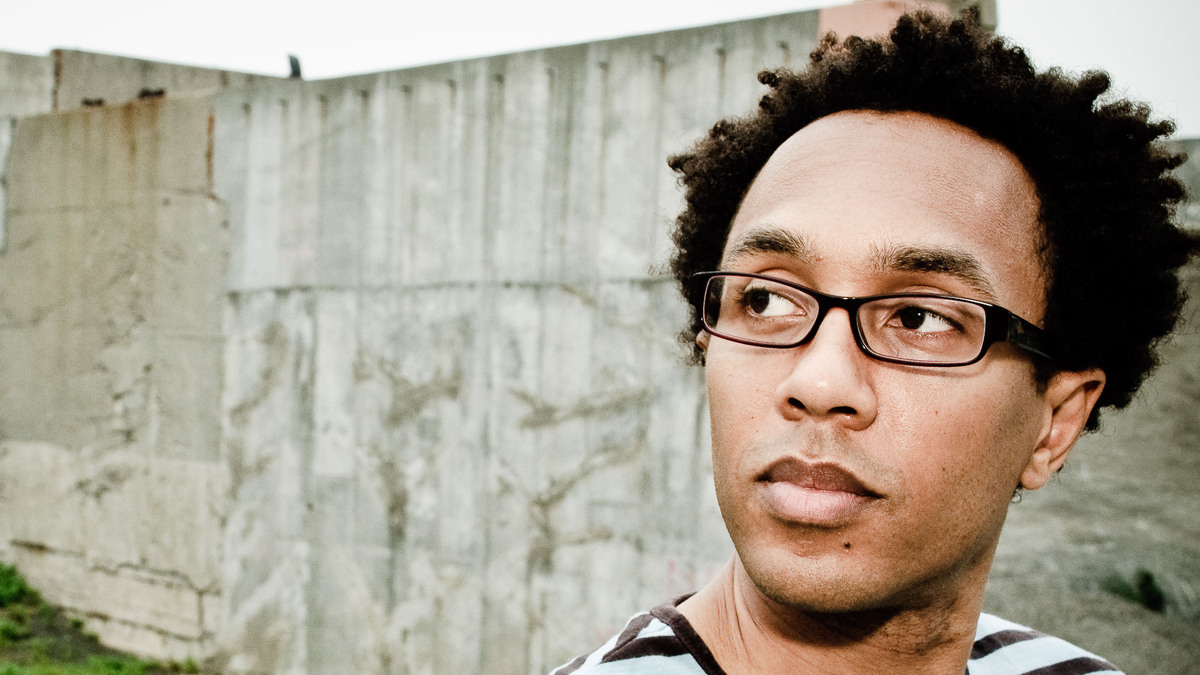 A new mix album of mine was released this week. I'm told it is in stores, Google reveals sites in Romania and the Netherlands who've pirated it already, and you can purchase it online, legally, in a variety of digital formats. We've got options. Ethics — or is that ease-of-use? — guide music consumers in the 21st century. Full disclosure: The last CD I bought was in Mexico City. It cost me 25 cents and contained about five hours of music as low-quality MP3s.

I grew up in the '90s. Toward the end of that decade, I upgraded to a PC with a CD burner — amazing! But, as a DJ, I still coveted vinyl LPs, not because they sounded "warmer" or "better" to my ears, but because I could literally get hands-on with them and use the slabs of wax as raw material in a mix session. Pre-MP3 smorgasbord, I would haunt the record shops and tape the radio, getting cassettes via mail order. I learned obscure paths through music — pre-Google, pre-Blogosphere, before Ms. Internet and Mr. MP3 got married and made us all their children.

A decade, in music, is a terrifyingly long time. Long enough for genres you love to drift out of fashion; for innovative groups to bloom and then wilt into facsimiles of their younger, brighter selves — if they survive that long. A night at the club may now require babysitters and earplugs. Music is the province of the young. And, due to the increasingly viral nature of music production and idea dissemination, it's constantly speeding up.

Especially this decade, when everything went haywire: More of everything! More musical memory, more forgetting. More rigorous public discussion, MORE ALL-CAPS SHOUTING MATCHES!!! Music found itself simultaneously compressed and dispersed, zipping around digital networks with unprecedented shareability and access. Sounds now move faster than the speed of context. Value imploded; distribution bottlenecks melted into YouTube streams and file-sharing pools. You like late-1970s vinyl from Central Africa, as hoarded by European obsessives? Chances are, a few bloggers out there do, too.

Two or three laptops died on me this decade. With each death, I thought of the various MP3s lost — and felt lighter. Relief outweighed anxiety. I know stockpilers who download more music than they can listen to. For some, the most beautiful song is the one you haven't heard yet.

Music is a social act, a social object. And it's never been healthier — or more chaotic. It's harder to make generalizations, even about the popularity of pop music; instead, people talk about money.

Music confounds value. It charts a surreal asymptotic curve: At the zero end lie endless amounts of music from artists self-promoting via free downloads and sites like WFMU's Free Music Archive (exactly what the name says). In the Tepitos market of Mexico City, where I nabbed those CDRs, clean bootleg copies of current Hollywood movies don't cost much more, and the seafood ceviche is cheap, too.

At the same time, iTunes asks for 99 cents a song. Streaming that same song on YouTube is free. If you use a peer-to-peer service like Kazaa to download or share a song online, it may feel free, but if the RIAA decides to make an example of you, you could end up paying around $80,000 per song. That's what a federal jury slapped Jammie Thomas-Rasset with in 2007, for a total fine of $1,920,000. The punishment far outstrips the crime, especially for a single mother of four like her. Earlier this year, another federal jury hit college student Joel Tenenbaum with fines of $22,500 per track. (Note: Both culprits shared Aerosmith. Consider yourselves warned.)

And, as we all know, a truly great song is priceless, tapped into something much larger than itself. Deep emotional resonance, the unbuyable sublime. Perhaps you heard it during your first kiss. Or maybe you licensed it for a flavored-beer commercial and got paid six figures to transform a piece of your artistic persona into corporate shill.

Things are wacky now. We know this. I'm interested in what comes next. I don't want control, or "alternative business models." The giants — the major labels, the indie labels backed by majors, the RIAA on their leash, and so on — took up a lot of resources. I want the giants to fall even faster so we can see what weird flowers start blooming in the spaces left vacant.

Jace Clayton is a writer and musician based in Brooklyn. He tours internationally as DJ /rupture, hosts a show on WFMU, and blogs at www.negrophonic.com.