Accessibility links
These People Recorded A Song In A Weekend: Part One : Monitor Mix We asked, you answered. We'll reveal the songs people recorded every day for the rest of the week.

These People Recorded A Song In A Weekend: Part One

These People Recorded A Song In A Weekend: Part One 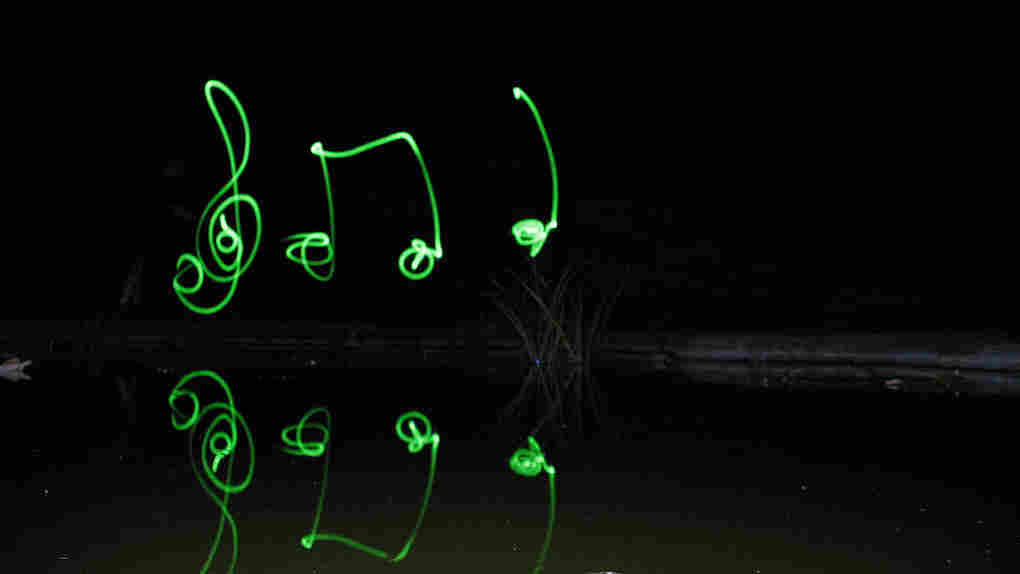 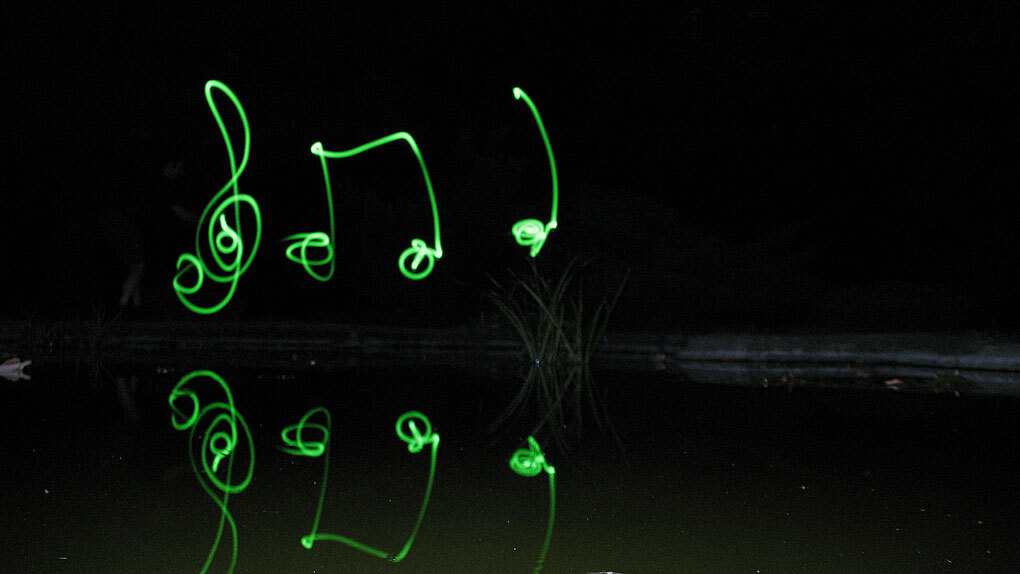 Man writing music in the dark with his cell phone. Old school or new school? ()

As we dissect, pour-over, analyze, celebrate, question, and generally try to make sense of the past decade in music, no matter how many words we read, no matter how many comments we put forth in hopes someone will finally understand our point of view, it all boils down to the music itself.

I truly believe it is our duty to participate in culture, not merely to act as tourists. And while we have spent some amount of time on this blog discussing what forms of active participation are up or down -- and whether this decade has lent itself to one or the other -- I feel confident that when asked, when invited, and when encouraged, people do and will participate.

Last week, in a nod to the increased accessibility and ease of home recording equipment and software, we asked people to record a song in a single weekend. For most, it took a lot less time than that. I am pleased to report that we received over 150 songs!

What I gleaned from the emails that accompanied the submissions was that people participated and engaged in this challenge not because of a monetary incentive, nor because it was a contest with an eventual winner, but because creating music makes them happy. Furthermore, writing and playing provides an opportunity to forge a connection, with one's collaborators, and hopefully, with whomever chooses to listen.

We at NPR Music chose to listen, and we hope you do as well. That's why we plan on unveiling around 30 songs a day until the end of the week. We'll go in alphabetical order (by first name).

Click on the musicians' names to hear the songs

Enjoy! And feel free to discuss them in the comments.