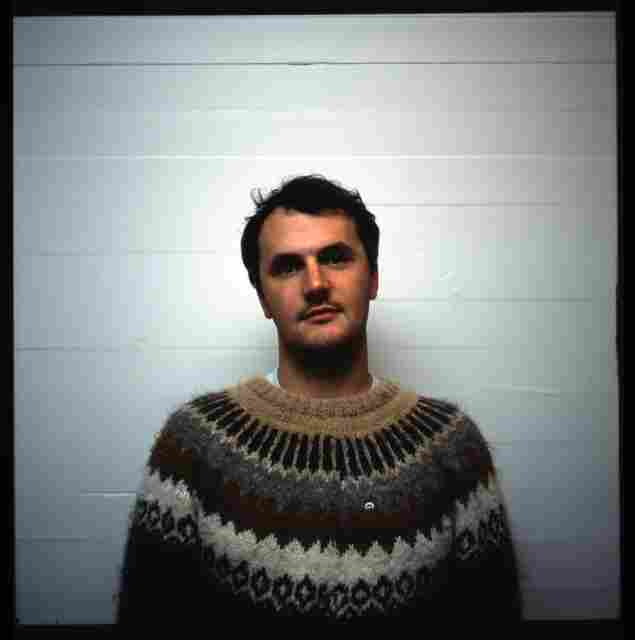 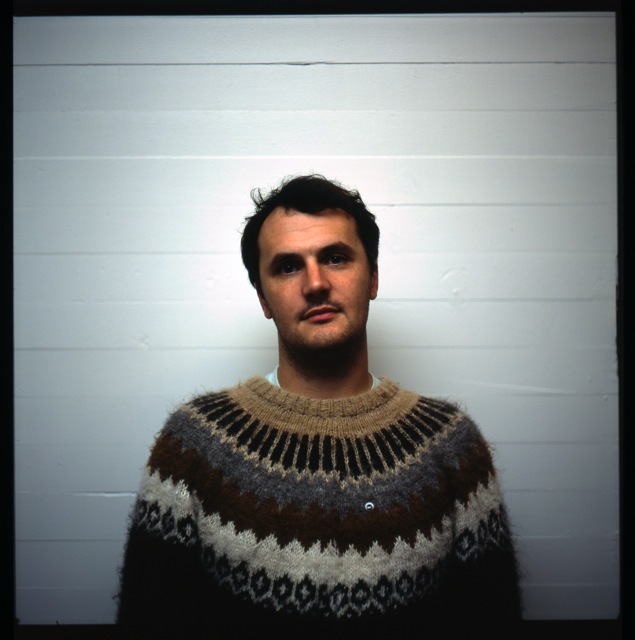 Mount Eerie, Wind's Poem. I love everything about this record. I think Phil Elverum is a genius songwriter and producer. He's Spector, he's Eno, he's Rodger Bain; he's his own daring and inventive beast. Wind's Poem speaks the sonic language of black metal, of Naturalism and of the Pacific Northwest. The album unearths melody from murkiness and mystery, it carves out shapes in storms, it cuts grayness up into an entire brilliant spectrum. From the first few seconds of the album's opening track --"Wind's Dark Poem" — the album tells an atmospheric, dreamlike story. The songs vacillate between mythic, almost disruptive proportions ("Mouth of the Sky") and a subtle hypnotic trembling ("Summons"). Wind's Poem is epic and searching and achingly beautiful. But most of all, the album speaks to the struggle and the glory of attempting to understand and embody nature; with Wind's Poem, Mount Eerie has created a dialog with chaos.

Lightning Dust, "Antonia Jane." Let me start by saying that there are very few contemporary female singers (or male singers, really) whom I like, particularly those who fall under the category of "indie" music. A lot of singers are weak branches shooting off from the tree of Cat Power. Others are cloying and cutesy, or make people want to ask, "Are you okay? Do you need help?" — all styles which seem like an easy fallback. After all, a shortcut to getting people to like your music is to inspire a collective "Awwwww" from your audience. You know, like a baby would. And a pretty voice, though always easily digestible, is also easy (that is, if you already possess a good singing voice). The trick is to have a unique voice or style (Lene Lovich, Kim Gordon, Gina Birch, Jean Smith), or to be unafraid to take what you know could be a traditionally good singing voice and make it interesting and a little scary (Neko Case, Patti Smith, Beth Ditto, PJ Harvey). Amber Webber's voice — she's also the singer in the more Sabbath-tinged Black Mountain — is not the only reason I love Lightning Dust, but it is one of the reasons this band is so great. In "Antonia Jane," Webber sings, "I declare a war on you," a line that gives me chills every time I listen, which is A LOT. Webber does have a beautiful voice, but she's also willing to weaponize it; its sweetness is not to be taken for granted. By far, "Antonia Jane" is my favorite song of 2009. And Lightning Dust's Infinite Light is one of my favorite albums of the year.

Bon Iver - "Blood Bank." How many more times can I profess my love for Justin Vernon? I'm just going to start calling him The Dark Knight. I remember going to Mount St. Helens in the years after it erupted, and each time there was more and more life pushing forth from the dead ground. You could not believe the force of a blade of grass, of a sapling. Bon Iver is like this; for all of the heaviness and sadness in his songs, he always infuses them with little victories. Listen to "Blood Bank" here.

Viv Albertine - "Confessions of a MILF." I wrote about this song at length earlier on this blog. Here is a bit of what I said: If there is a voice in music that's seldom heard, it's that of a middle-aged woman singing about the trappings of motherhood, traditions and marriage. A woman who isn't trying to please or nurture anyone, but who instead illuminates a lifestyle that's so ubiquitous as to be rendered nearly invisible. She places in front of you — serves you up — an image of the repressive side of domesticity, the stifling nature of the mundane, and turns every comfort and assumption you hold on its head. It raises questions that no one wants to ask a wife or a mother, particularly one's own. Are you happy? Was I enough? What are you sacrificing, and are those sacrifices worth it? Read more about my thoughts on the song here.

Telekinesis - "Coast of Carolina." Rumor has it this song is in a Ford commercial. Dammit! I really hate to associate songs I love with brands. But I absolutely adore this song and its sheer poppiness and the way it's perfectly crafted and utterly gleeful. Next to "Antonia Jane," I listened to this song more than any other song this year. Also, if you want to dance around your room to Telekinesis' song, as I often do (no joke), the fine folks at Merge will let you have the MP3 for free.