Warning: getimagesize(https://media.npr.org/assets/music/blogs/monitormix/2010/01/psychic.jpg): failed to open stream: HTTP request failed! HTTP/1.0 404 Not Found in /var/www/html/src/Views/CommonJsonldView.php on line 87
 2010 Music Predictions : Monitor Mix : NPR
Accessibility links
2010 Music Predictions : Monitor Mix Last year, I hired a Portland psychic to help make sense of the future of music. This year, I'm in New York City. And, even though there's a soothsayer on every street corner, I have yet to build up the nerve to invite him or her into my apartment... 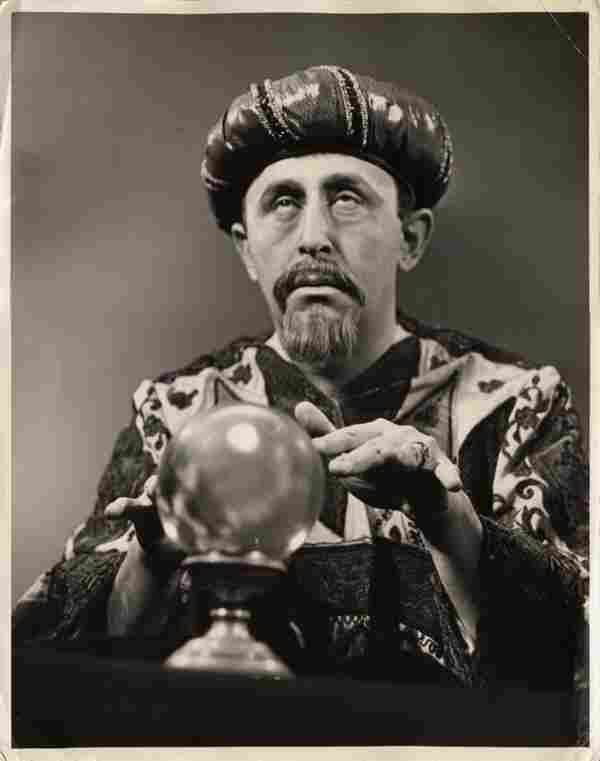 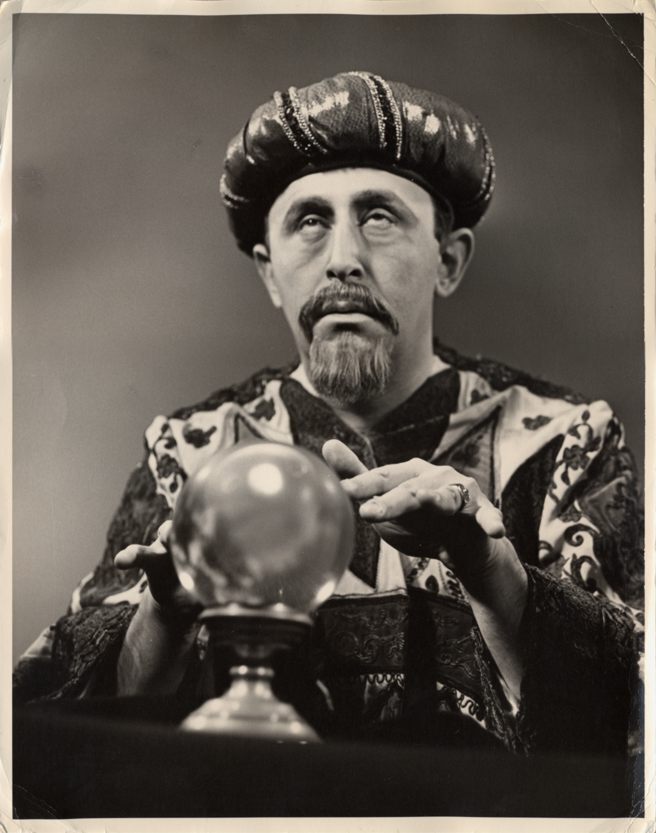 Last year, I hired a Portland psychic to help make sense of the future of music. If you want to see how many of her predictions came true, you can watch the video here.

This year, I'm in New York City. And, even though there's a soothsayer on every street corner, I have yet to build up the nerve to invite him or her into my apartment so that I might inquire about The Magnetic Fields.

Instead, I've decided to use my own non-psychic but highly intuitive abilities in order to reveal what secrets 2010 has in store for us. So, without further ado, here are my predictions for the coming year in music:

1. At least one more of my NPR Music cohorts will claim that Transference might be Spoon's best album yet.

3. The backlash against Vampire Weekend will not be musical, but academic. Graduates of community colleges, ITT Tech, DeVry, University of Phoenix and the like will form bands, write about their experiences in school, and see whether journalists get as worked up and defensive about four guys who didn't go to an Ivy League school.

4. Bands will release smells. In the spirit of scratch 'n' sniff and Smell-O-Vision, and in an attempt to force music fans to make tactile instead of digital purchases, bands will sell vinyl and CDs encoded with their scent. Sure, you could download the upcoming Joanna Newsom record on iTunes, but will that digital format come with her foot smell? No, it won't. And you would definitely buy the vinyl format of the next Interpol or Walkmen record if those LPs reeked of the band members' armpits! You read it here first: The music industry has been saved!

5. Following in the footsteps of Monsters of Folk and Roky Erickson's collaboration with Okkervil River, large groups of men from various bands will get together and play music with one another.

7. Bands will start reading comments sections of message boards, blogs and articles in order to find out what people are saying about them. The comments will form the inspiration for their next album. This way, fans will realize what they've always secretly thought to be true: that their opinions about the music are as important as the music itself. When the album is released, fans will get to comment on the music that was based on their comments. About the new album, one commenter will note: "I really don't like the line, 'I think their music is crap.' "

8. Wondering how we can lump women performers together in a way that's totally 2010? The marketers behind Midol will wake up and realize that they've been missing out on years of cross-promotion with American Idol. Thus, American Midol will launch, alleviating the need to ever compare female artists to anyone but each other.

9. Hozac Records will have its day.

10. A dog or cat will finally get a record deal. The first label to say the words, "We signed a cat" will get $10 from Monitor Mix. But only if you really sign a cat and put out its record.