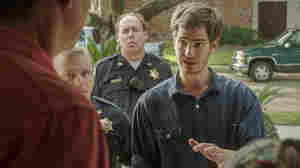 '99 Homes': A Morality Play Built On Foreclosures And Evictions

September 25, 2015 • In Ramin Bahrani's new film, a man forces others out of their homes in an effort to save his own. Critic David Edelstein says 99 Homes shines a spotlight on a "poisonous financial ecosystem."

'99 Homes': A Morality Play Built On Foreclosures And Evictions 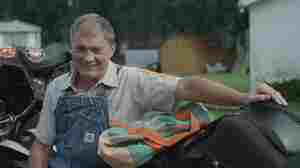 John Wood is the surprising subject of a stranger-than-fiction story documented in Finders Keepers. Courtesy of The Orchard hide caption

September 24, 2015 • A new documentary follows the story of two men arguing over ownership of a foot long separated from its owner. 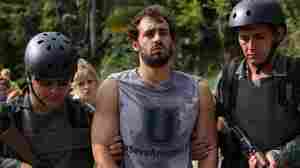 September 24, 2015 • Horror auteur Eli Roth tries to both tease political correctness and salute old exploitation films, but it's not always possible to thread the needle. 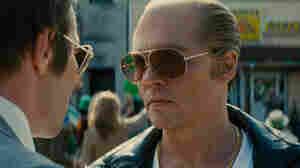 In 'Black Mass' And 'Sicario,' The Collision Of Law And Violence

September 18, 2015 • A military task force takes on a notorious drug lord in Denis Villeneuve's new film. Critic David Edelstein says, Sicario works "like gangbusters ... except you're haunted by what thrilled you."

September 18, 2015 • Black Mass is based on the life of Whitey Bulger, the notorious South Boston organized crime boss. Johnny Depp's portrayal is described as "some of the best, most chilling work he's done in awhile." 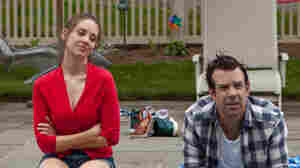 Alison Brie and Jason Sudeikis are serial cheaters who meet up years after having a one-night stand in Sleeping with Other People. Linda Kallerus/IFC Films hide caption

'Meet The Patels' Makes You Think And Laugh, Critic Says

September 11, 2015 • Meet the Patels began as a home movie and ended up a warm and funny feature. It is a humorous new documentary about a first generation Indian-American man trying to find a wife.

'Meet The Patels' Makes You Think And Laugh, Critic Says 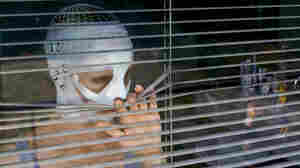 Susanne Wuest plays a mother who has returned home to her children after reconstructive surgery in Goodnight Mommy. Courtesy of RADiUS hide caption

A Mom Might Not Be A Mom, And Yes, That's Scary 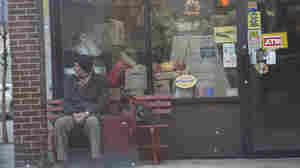 Richard Gere plays the homeless George harrowed by his demons in Time Out of Mind. Courtesy of IFC Films hide caption

Richard Gere Shines In The Bleak 'Time Out Of Mind'

September 10, 2015 • A new film follows a homeless man working constantly to survive on the streets of New York City and traces his challenge to hold on to his identity. 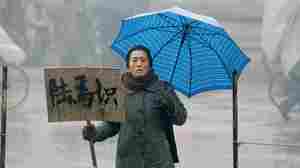 Feng Wanyu (Gong Li) has an intense desire to see her husband again, but an utter inability to recognize him when she does. Courtesy of Sony Pictures Classics hide caption

September 9, 2015 • NPR film critic Bob Mondello reviews a new drama from China by director Zhang Yimou about a Cultural Revolution detainee who returns to a wife who does not recognize him.

September 7, 2015 • NPR offers a selective preview of what Hollywood has in store at theaters between Labor Day and Thanksgiving. 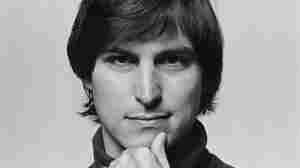 In Steve Jobs: The Man in the Machine, director Alex Gibney turns a critical lens on the Apple co-founder and his products. Courtesy of Magnolia Pictures hide caption

September 4, 2015 • Alex Gibney's documentary joins a growing list of Steve Jobs biopics and biographies. The director's thesis seems to be that Jobs' flawed character was infused into the machines he made. 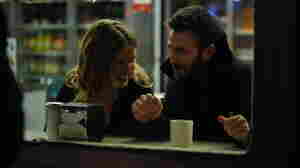 Alice Eve and Chris Evans play two strangers who happen upon each other at Grand Central Station in Before We Go. Courtesy of RADiUS hide caption

A Slight Night In New York From A Moonlighting Superhero

September 4, 2015 • The directorial debut of Chris Evans is a simple banter-based romantic story about a couple bumping into each other in Grand Central Station.