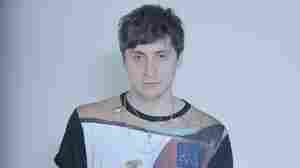 As Hot Sugar, Nick Koenig makes what he calls "associative music" out of sounds plucked from everyday life. Courtesy of the artist hide caption

Hot Sugar Makes Music Out Of Anything And Everything

October 31, 2015 • "I try to capture sounds the same way a photographer would capture an image," says musician Nick Koenig, whose songs are meticulously constructed from the noise of everyday life.

Hot Sugar Makes Music Out Of Anything And Everything 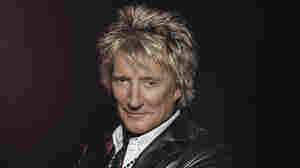 Rod Stewart's new album, Another Country, is out now. Courtesy of the artist hide caption

Rod Stewart Picks Up The Pen

October 31, 2015 • At age 70, after a long affair with soul standards and the American Songbook, Stewart has warmed up to writing his own material again. He joins Scott Simon to discuss the new album Another Country.

Rod Stewart Picks Up The Pen 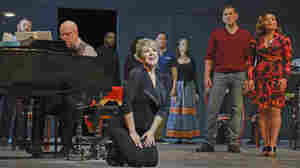 Joyce DiDonato stars in the new opera Great Scott as a world-famous diva who returns to her hometown and finds its opera company struggling to stay afloat. Karen Almond/Dallas Opera hide caption

In 'Great Scott,' Joyce DiDonato Leads An Opera Within An Opera

In 'Great Scott,' Joyce DiDonato Leads An Opera Within An Opera 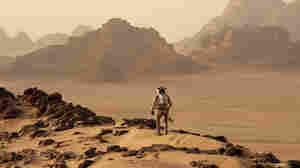 "This is a guy who's up for the challenge," says film composer Harry Gregson-Williams, describing Matt Damon's stranded astronaut character in The Martian. 20th Century Fox hide caption

October 30, 2015 • In an conversation from the Song Exploder podcast, score composer Harry Gregson-Williams explains how he matched moments to melodies in the new film, which stars Matt Damon as a stranded astronaut. 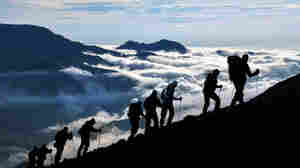 An Alpine Symphony, by Richard Strauss, depicts a dawn to dusk climb up a mountain. iStockphoto.com hide caption 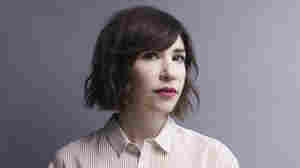 October 27, 2015 • The Sleater-Kinney guitarist and singer is known for her defiant performances, but it was vulnerability that initially drew her to music. Brownstein's new memoir is Hunger Makes Me A Modern Girl. 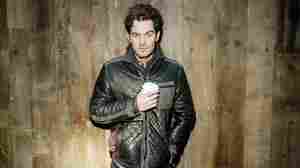 October 25, 2015 • Ten albums in, the Philly trio continues to serve up a potent mix of blues, R&B and alternative hip-hop. G. Love joins host Rachel Martin to talk about the new album Love Saves The Day. 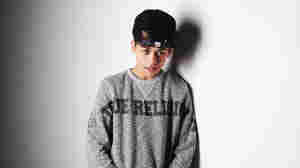 October 24, 2015 • The 18-year-old British singer says his faith is a misunderstood one. He's hoping his music will help change that. 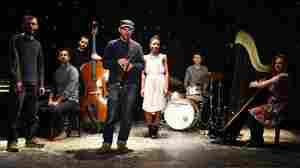 From Coltrane To The Club, A Few Fresh Sounds In Jazz

From Coltrane To The Club, A Few Fresh Sounds In Jazz 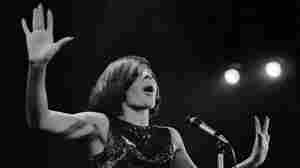 Dame Shirley Bassey's "Goldfinger" isn't just the best-known James Bond theme: It's the standard by which all other Bond themes are measured. Express/Getty Images hide caption

October 24, 2015 • Scott Simon speaks with the authors of a new book about the two dozen theme songs produced by the James Bond films, and what they say about the times in which they were written. 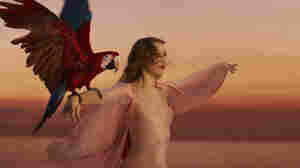 October 24, 2015 • A decade after her breakout debut, The Milk-Eyed Mender, Newsom unvelied her fourth album, Divers, this week. She speaks with NPR's Scott Simon. 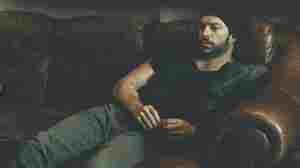 Harry Connick, Jr.'s new album, That Would Be Me, is out now. LeAnn Mueller/Courtesy of the artist hide caption

Harry Connick, Jr. On Tough Love And Letting Go Of The Wheel

October 23, 2015 • Connick has been interpreting American jazz and pop since he was a kid studying under Ellis Marsalis — who, more than once, told him to quit.

Harry Connick, Jr. On Tough Love And Letting Go Of The Wheel 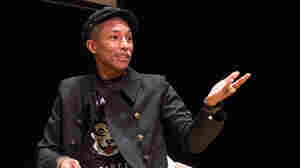 October 23, 2015 • Watch the producer extraordinaire sit down for a rare, in-depth interview with Jason King, host of NPR Music's R&B channel "I"ll Take You There."

October 23, 2015 • The singer joins Fresh Air for a conversation about her career and her relationship with photographer Robert Mapplethorpe. Smith's new memoir is M Train. Originally broadcast in 1996 and 2010. 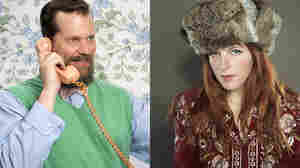 All Songs +1: A Discussion With Neko Case And John Grant

October 23, 2015 • Two of our favorite musicians talk about carnival rides, their ideal collaboration and being sexier than ever in their mid-40s. Eavesdrop on a conversation between Neko Case and John Grant.