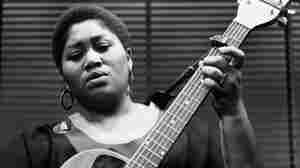 Folk and blues singer Odetta, shown rehearsing at the Prince Charles Theatre in London, is one of the Alabama artists featured by the Oxford American. Keystone/Getty Images hide caption

December 31, 2010 • Every year, the Southern magazine the Oxford American publishes a music issue featuring rare recordings from a particular state. This year, they've chosen to focus on "the Heart Of Dixie." 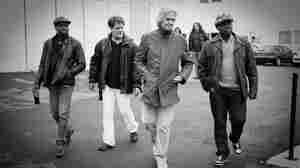 December 31, 2010 • The electric guitarist never got to see his hero, John Coltrane, play the saxophone. But McLaughlin was so moved by Coltrane's 1965 masterpiece A Love Supreme that, nearly a half-century later, it's central to his own new album, To the One. 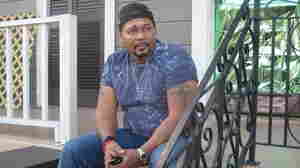 December 31, 2010 • Aaron Neville has been making records for 50 years. His newest recording, I Know I've Been Changed, is a selection of gospel favorites from his childhood. 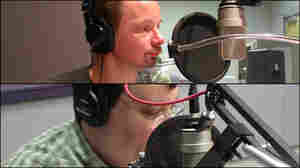 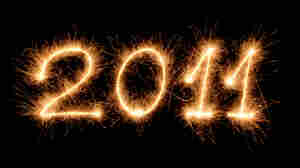 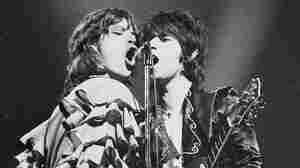 December 29, 2010 • For years, musical duos with a shared sensibility and strong opposing personalities have made hit after hit. Jerry Leiber and Mike Stoller, Doc Pomus and Mort Shuman, Mick Jagger and Keith Richards -- all of these teams have found a middle ground together. 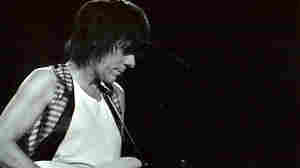 December 28, 2010 • Last year was big for Jeff Beck: He sold out a world tour and was inducted into the Rock and Roll Hall of Fame. He followed this success with a return to the studio to record a mix of rock and classical covers. 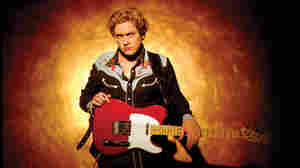 Shawn Camp's latest album is named after the year it was almost released: 1994. Courtesy of the artist hide caption

December 28, 2010 • Nashville singer Shawn Camp has had numerous Top 10 hits, but they've all been sung by other country stars, including Garth Brooks, Josh Turner and George Strait. Sixteen years ago, Camp had his own shot at country music stardom, but his second album was shelved -- until now. 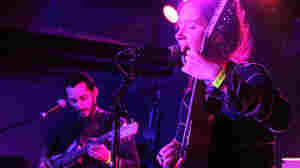 December 27, 2010 • Buke and Gass' joyful metal-meets-prog-rock sound and handcrafted sensibility are the product of both ingenuity and experimentation. The duo plays homemade gear, including the modified baritone ukulele ("buke") and the guitar-bass hybrid ("gass") that inspired its name. 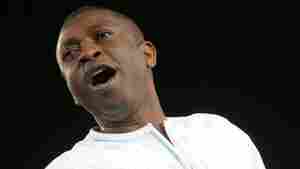 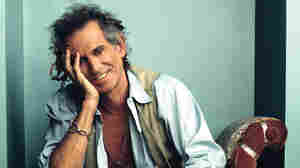 December 27, 2010 • The guitarist opens up about his music, his legendary journeys on the road with The Rolling Stones and his occasionally contentious relationship with lead singer Mick Jagger in a new memoir called Life. 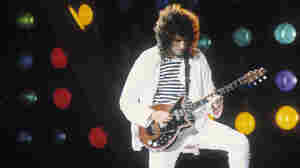 December 27, 2010 • After writing "We Will Rock You" and touring around the world as the lead guitarist in Queen, Brian May made an unusual career choice: He got his Ph.D. in astrophysics. May explains how Queen developed its distinctive sound and explains his fascination with stereoscopic photographs taken in the 1850s. 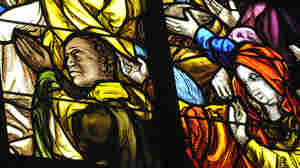 December 24, 2010 • One of the musical staples of every Christmas season is George Frederic Handel’s 1742 oratorio, Messiah. Every Christmas, New York musician Kent Tritle is heavily involved with the production, in many different ways. 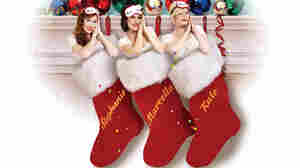 The Puppini Sisters: Bound By Music, Not Blood

December 24, 2010 • In 2004, Marcella Puppini, Stephanie O'Brien and Kate Mullins met at London's Trinity College of Music, and they've been playing together ever since. Now, they have a new Christmas CD titled Christmas With The Puppini Sisters.

The Puppini Sisters: Bound By Music, Not Blood 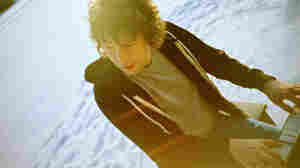 Musician Ben Wilkins says he finds inspiration in recordings from the late 1960s and '70s. Pascal Shefteshy/Courtesy of the artist hide caption

December 24, 2010 • The Montreal singer-songwriter blends the wry wit of Ben Folds with the flair of Rufus Wainwright. Wilkins sits down with Weekend All Things Considered host Guy Raz to talk about his city, his inspiration and his intriguing new video.