Chopin With A Polish Touch

February 28, 2010 • Nearly every classical pianist loves Chopin. But pianists from Poland have a special bond with the music of their countryman. NPR Music's Tom Huizenga and Weekend All Things Considered host Guy Raz spin great Chopin recordings by Polish pianists from 1917 up to today.

Chopin With A Polish Touch 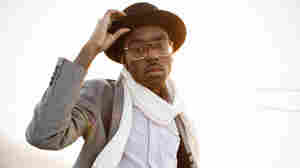 February 27, 2010 • The British musician Devonte Hynes says he's inspired by the diverse orchestrations of old solo pop auteurs: Todd Rundgren, Serge Gainsbourg, Marvin Gaye and so forth. He speaks on his new album as Lightspeed Champion, filled with plenty of his own textures. 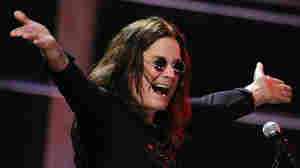 February 26, 2010 • The original member of Black Sabbath says there's one thing he wishes everyone could forget: the incidents involving the dove and the bat. 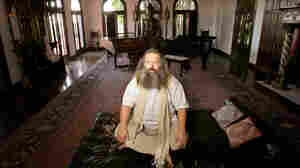 Rick Rubin collaborated with Johnny Cash on the American Recordings series. In 2003, the first disc was ranked 364 on Rolling Stone's list of the 500 greatest albums of all time. Damian Dovarganes/AP hide caption

February 26, 2010 • In the decade leading up to his death in 2003, Johnny Cash worked with producer Rick Rubin on a series of albums they called American Recordings. This week, in honor of Cash's birthday, Rubin's label released Ain't No Grave, the sixth disc of songs produced in their collaboration.

February 26, 2010 • A new Johnny Cash album, American Recordings VI: Ain't No Grave was released this week to coincide with what would have been Cash's 78th birthday. We remember the singer, songwriter and guitarist, who wrote more than 1,500 songs — and performed from the 1950s until just before his death in 2003. 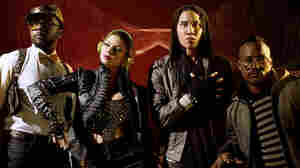 February 24, 2010 • The blockbuster music group welcomed guest host Lynn Neary backstage before its Washington, D.C., concert Tuesday night. Black Eyes Peas' members spoke with her about how their diverse backgrounds influence their sound, and they chatted about their politics, their work in films and, of course, their music. 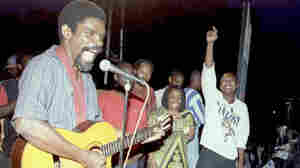 February 22, 2010 • In Haiti, the musician's politically charged lyrics helped elect a president and nearly got him killed. But now, after a term as mayor of Port-au-Prince, Charlemagne lives in Miami. The earthquake last month has devastated the singer, who used to be described as the Bob Marley of Haiti. 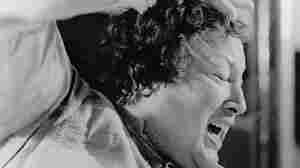 February 22, 2010 • With his intense stage presence and relentless drive to improve, Nusrat Fateh Ali Khan single-handedly brought Qawwali, a form of Sufi devotional music, to the West and the non-Muslim world. In the process, he influenced an unlikely array of music around the world. 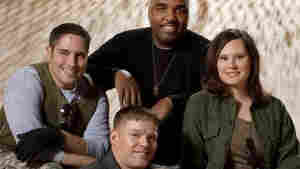 The group 4 Troops got its start performing for military audiences. courtesy of the artist hide caption

4 Troops: Singing For The Soldiers

February 21, 2010 • The members of 4 Troops first made a name for themselves while in the military, singing pop and country songs for soldiers overseas in Iraq and Afghanistan. Now that they're all out of the service, they're also singing for veterans, as well as recording an album. The proceeds will go to veterans' charity groups.

4 Troops: Singing For The Soldiers 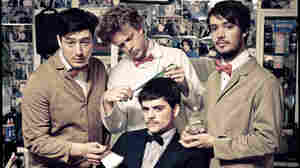 February 21, 2010 • The music of the West London band Mumford and Sons features banjos and mandolins that conjure images of American folk. The group's rich harmonies have even drawn comparisons to Crosby, Stills and Nash, but members Marcus Mumford and Ben Lovett say that that's only part of a large cast of influences. 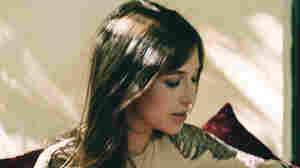 French actress and singer Charlotte Gainsbourg has hardly missed a step in a long career that began in adolescence. courtesy of the artist hide caption

Scanning The Mind Of Charlotte Gainsbourg

February 21, 2010 • Gainsbourg, the daughter of Serge Gainsbourg, is a cultivated enigma: The French actress and singer has hardly missed a step in a long career that began in adolescence. Now in her late 30s, she's released her third album, IRM, which was produced and co-written by Beck.

Scanning The Mind Of Charlotte Gainsbourg 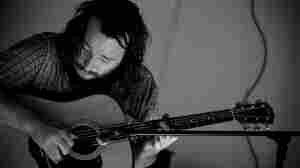 February 19, 2010 • Jack Rose was a big man who coaxed a big sound from his acoustic guitar. Friends say he was just as vigorous when he wasn't playing, so it came as a shock when Rose died suddenly in December at 38. The last record he completed, Luck in the Valley, comes out next week. 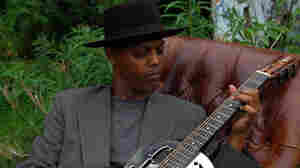 February 19, 2010 • A few years ago, blues guitarist Eric Bibb was approached by a fan carrying a guitar case. The case held a '30s-vintage Resophonic National guitar once belonging to blues legend Booker White. Bibb persuaded the fan to lend him the instrument, then produced a record inspired by prewar Delta blues. 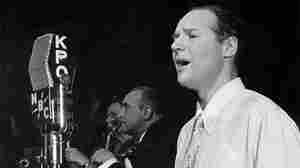 Val Rosing changed his name to Gilbert Russell when he moved to the U.S. Photo courtesy of Bruce Kaplan hide caption

February 19, 2010 • Rosing sang the original recording of "Try a Little Tenderness" and was known best for his hit single "The Teddy Bears Picnic." But when he was spotted by an MGM executive and brought to America, "Val Rosing" effectively ceased to exist. This weekend marks what would have been Rosing's 100th birthday. 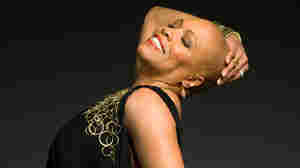