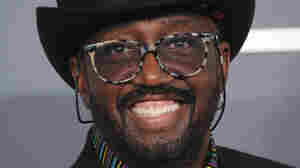 The musical Ain't Too Proud:The Life and Times of the Temptations, draws from the memories of the original group's only living member, Otis Williams. Jordan Strauss/Invision/AP hide caption

June 30, 2018 • The memoir of the Motown group's co-founder, Otis Williams, plays out in Ain't Too Proud. Although the successes of the fractious group came at a cost, Williams says the power of their music lives on. 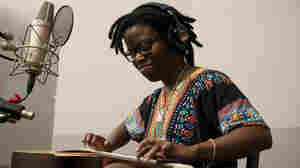 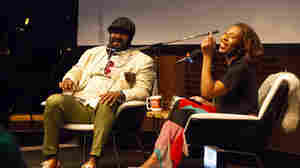 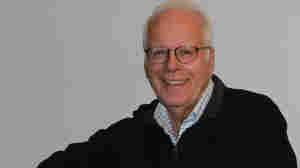 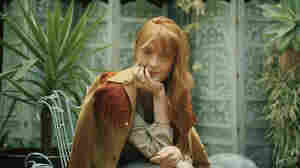 "I used metaphor a lot in earlier work to hide what it was that I was actually trying to say," Florence Welch says. Vincent Haycock/Courtesy of the artist hide caption

June 28, 2018 • Florence Welch goes back 15 years in Florence + The Machine's new album High as Hope to detail her drunken teenage years and how she's changed with time and sobriety. 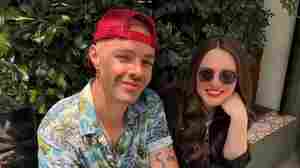 Jesse and Joy Huerta, who make up the Mexican pop duo Jesse & Joy, are considering making English-language albums, and have become vocal advocates for Mexican migrants in the U.S. Carrie Kahn/NPR hide caption

June 27, 2018 • The duo's video for the title track of their latest album Un Besito Más depicts a mother and father, who are facing deportation, deciding to leave their child in the U.S. It has millions of views.

June 26, 2018 • Newsome, a former coal miner who has black lung disease, started singing when he joined a church in 1963. His sings a cappella in a lined-out hymn style — one of America's oldest music traditions. 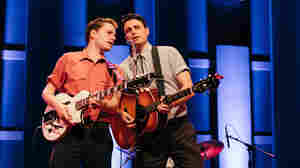 June 26, 2018 • Hear the story of how the brothers went from singing in the pubs of an old steel town outside London to recording at Rick Rubin's Shangri La Studios in Malibu. 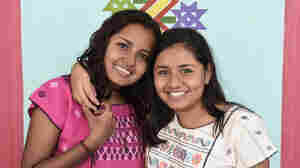 Bolero Enjoys A Revival Thanks, In Part, To 2 Teenage Sisters

June 25, 2018 • The romantic Latin music style was born in Cuba and migrated around the world in the 1950s. Now, it's enjoying a resurgence with a new generation.

Bolero Enjoys A Revival Thanks, In Part, To 2 Teenage Sisters 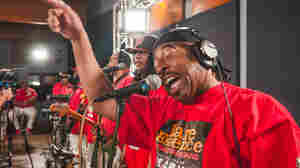 June 25, 2018 • Go-go is an offshoot of funk that combines elements of R&B, hip-hop and blues. Rare Essence, the Washington D.C. pioneers of go-go, bring the get-down to World Cafe. 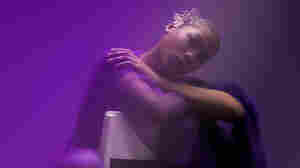 "The essence of country music is talking about your experiences," Priscilla Renea says. Kyle Goldberg/Courtesy of the artist hide caption

June 23, 2018 • Dolly Parton, one of Renea's favorite singers, says you have to stay quiet to make it in show business. But Renea refuses to downplay her experiences as a black woman in country music. 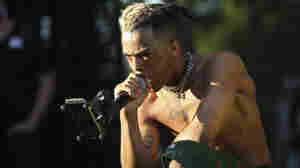 XXXTentacion performs during Rolling Loud Festival in Miami in 2017. The rapper was shot and killed on June 18, 2018. Miami Herald via Getty Images hide caption

Why The Contradictions Of XXXTentacion Are 'Difficult To Square'

June 23, 2018 • Music critic Lindsay Zoladz explains how and why music fans are grappling with the art and violent life of Florida rapper XXXTentacion, following his murder.

Why The Contradictions Of XXXTentacion Are 'Difficult To Square' 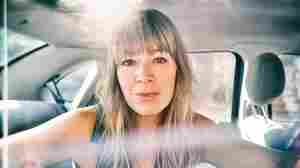 Jill Barber's new album Metaphora means "to transfer meaning" in Greek. "It captures a lot of what this album is about, which is my experience in the world as a woman," she says. Ivan Otis /Courtesy of the artist hide caption

June 23, 2018 • The Canadian singer known for folk and jazz switches genres, this time to write an album about the place of women in modern times. 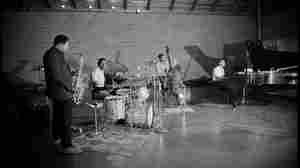 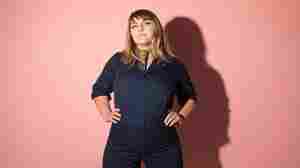 June 22, 2018 • After some ups and downs, Zoe Reynolds persisted and independently released her debut album. Hear a live performance.