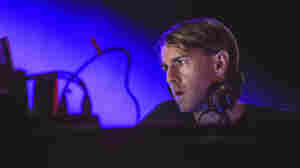 October 29, 2012 • How the genre's biggest names are trying to hold onto the popularity of the electronic dance music scene while underground acts try to capitalize on the genre's newfound commercial power. 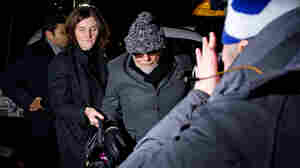 Former British rock star Gary Glitter, whose real name is Paul Gadd, returns home in central London on Sunday after he was arrested earlier in the day by British police as they investigate the mountain of sexual abuse allegations against the late TV star Jimmy Savile. AFP/Getty Images hide caption

October 28, 2012 • Glitter, born Paul Gadd, is the first person to be arrested in connection with the Jimmy Savile abuse inquiry that has rocked Britain and its publicly funded broadcaster, the BBC. Glitter was released on bail until mid-December after being questioned. 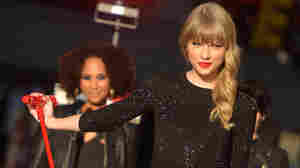 October 27, 2012 • Find out what Taylor Swift's new album means for the worlds of pop and country, the industry at large, and the singer herself — and meet a cigar-chomping, meat-loving German jazzman. 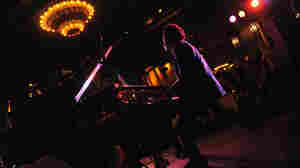 October 26, 2012 • This week's news features the making of ELEW, another "jazz is dead" debate, and Chicago music history from long ago and the present day alike. Plus, Ron Carter on bass evolution, Phil Schaap on economics, a new Wayne Shorter album and Miles Davis for Japanese liquor. 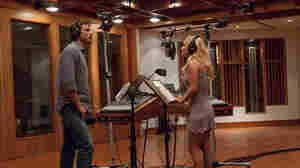 October 26, 2012 • The new hour-long TV drama gets plenty about Nashville's music scene right, and one of its best features is the way it uses the duet, a classic country music form, to reveal how musical values connect to bigger ones, like honesty, loyalty and ambition. 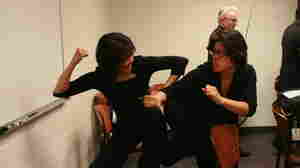 toggle caption
courtesy of the Musicians of the St. Paul Chamber Orchestra

October 26, 2012 • From twin Minnesota lockouts to plans for a "pop-up" NY Phil, here's your guide to all the current must-reads, watches and listens. Plus: rumors of the Met's next season, a smashed cello in Germany and a gourmand-themed World Series bet between two of America's top orchestras. 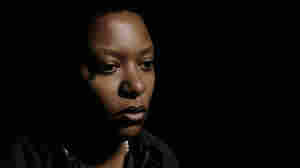 October 24, 2012 • Meshell Ndegeocello says that Simone, whose songs she covers on a new album, is "our people's Bach." 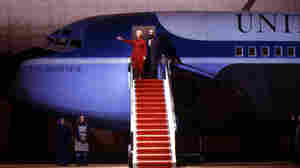 'Nixon In China': An American Opera Inches Toward Classic At 25

October 22, 2012 • John Adams' first opera premiered 25 years ago today at Houston Grand Opera. Not only did Nixon in China bring recent history on stage, it ushered in a wave of operas based on contemporary personalities. Watch an excerpt of the original production, directed by Peter Sellars. 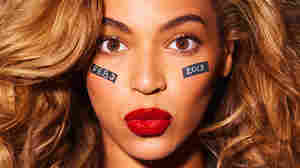 Beyonce confirmed this week that she'll perform at the halftime show of Superbowl XLVII in New Orleans on February 3, 2013 Courtesy of the artist hide caption

The Week In Music: What To Read Now, Two Weeks In One Edition 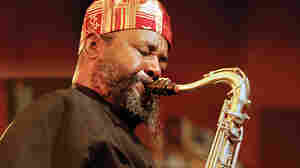 October 19, 2012 • He wasn't a mainstream jazz musician, but the power of his vision for free improvisation won him acclaim from both the jazz community and beyond. The leader of a long-running quartet and a sideman to greats like Cecil Taylor, he was 62 when he died of complications from kidney disease. 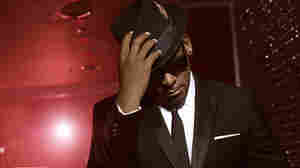 October 18, 2012 • Writer Nelson George, who saw Teddy Pendergrass on his "Ladies Only" tour in 1978, says R. Kelly's recent shows are an effort to reconnect R&B to its most devoted fans. 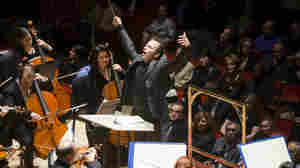 October 18, 2012 • The world-renowned orchestra is revitalized with the addition of 37-year-old music director Yannick Nézet-Séguin. He brings a youthful energy to the organization, which is just coming out of bankruptcy. 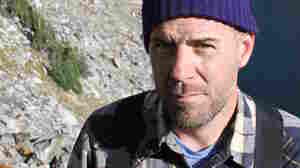 October 16, 2012 • The singer-songwriter reflects on abandoning the studio life for the mountains in an effort to rediscover his passion for music. 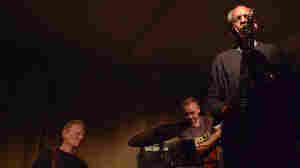 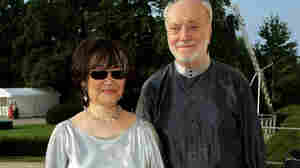 Masur And Levine On Parkinson's, Animating Wild Things And Shattering A Stereotype

October 12, 2012 • From around the classical internet, all the week's news that's fit to link.