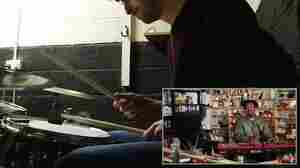 What 'It's Always Sunny In Philadelphia' And Sampha Have In Common

March 31, 2017 • Watch a drummer play along to Sampha's intimate Tiny Desk in this homemade video. 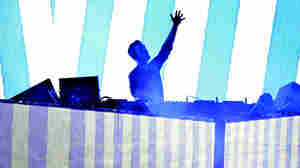 Calvin Harris' New Summer Jam Will Give You 'Heatstroke'

March 31, 2017 • This smooth funk-pop song will almost definitely be heard on dancefloors and in supermarket aisles alike this summer. 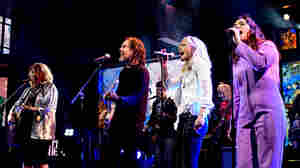 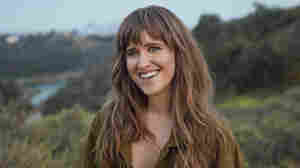 Chris Sottile/Courtesy of the artist 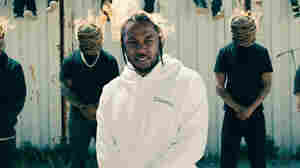 Kendrick Lamar's Video For 'Humble' Is A Must-Watch 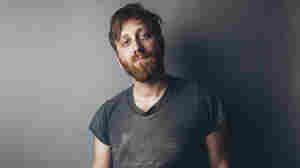 March 30, 2017 • There's new music coming from Black Keys guitarist and songwriter Dan Auerbach — despite the fact that the video for his new song clearly shows he's been abducted by aliens. 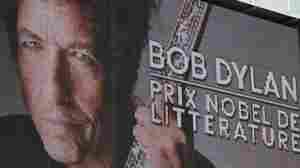 March 29, 2017 • Dylan received criticism last fall after greeting the announcement of his Nobel Prize for Literature with silence. It turns out he was just busy revisiting his artistic development. 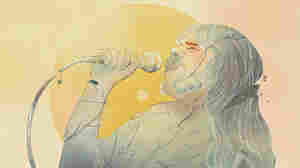 Where Have All The Bob Seger Albums Gone?

March 29, 2017 • In the era of streaming music, everything ever recorded is supposed to be at our fingertips. So how did one of the biggest names in the Classic Rock canon go missing? 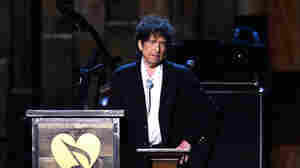 Bob Dylan speaks onstage at the MusiCares 2015 Person Of The Year Gala in Los Angeles. Dylan was awarded the Nobel Prize in literature in October, though he has not yet accepted it. The Swedish Academy has announced he plans to do so this weekend in Stockholm. Frazer Harrison/Getty Images hide caption

March 29, 2017 • Since the American musician won the Nobel Prize in literature last year, he has not yet picked up his award in person or delivered the customary lecture required for him to receive the prize money. 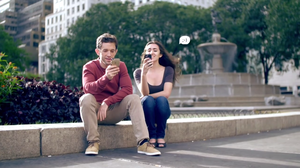 March 28, 2017 • "Connection Lost: The Tinder Opera" is an 11-minute video dramatizing a young man's quest for love via the popular dating app. It marks an effort to adapt a 400-year-old art form to modern media. 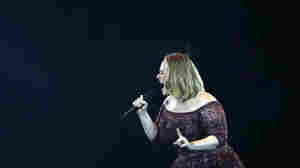 March 28, 2017 • On stage in Australia and New Zealand, the singer has hinted at retirement in recent days. Naturally, it's time for a little idle speculation. 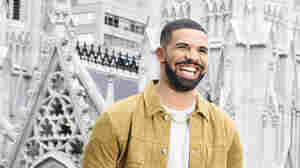 Drake in 2016, just before he released Views, which would go on to be the year's most successful album. NBC/NBCU Photo Bank via Getty Images hide caption 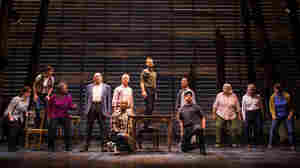 Come From Away, whose cast is pictured here, is one of many musicals competing for attention in Broadway's current surge of openings. Matthew Murphy/Courtesy of Polk and Co. hide caption

March 26, 2017 • With 18 new shows — half of them musicals — opening this March and April, just before Tony nominations are announced, producers have to take risks to get their shows to stand out.

March 24, 2017 • NPR's Audie Cornish speaks with NPR Music editors Jacob Ganz and Andrew Flanagan about the latest in music news — a new album by the late Chuck Berry, the streaming service SoundCloud survives bankruptcy, the curious case of a hoaxster and the latest from Kendrick Lamar. 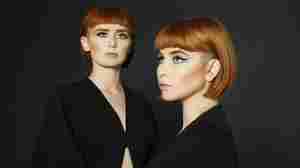