May 27, 2016 • Samantha Montgomery is an elder-care worker in New Orleans who also writes and sings her own songs on YouTube. A composer in Israel spotted her and via social media, they began to work together. 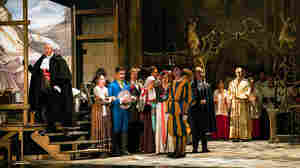 May 26, 2016 • From the ashes of bankruptcy, can a rebooted company relive its glory days? Its new general director discusses the past, present and future.

May 26, 2016 • David Greene and Renee Montagne share a hip-hop rendition of the Morning Edition theme. A hip-hop group by the name of Jazzy Triggs took the theme, added a beat and dropped some rhymes on top. 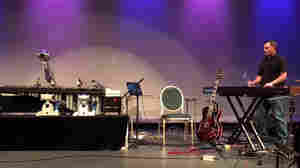 Shimon the robot performs with a human colleague at Moogfest in Durham, N.C. on May 22. Mike Murphy/YouTube hide caption

May 23, 2016 • Over the weekend, a four-armed robot named Shimon did something amazing: It played an improvised jazz set alongside a human bandmate at a music festival. 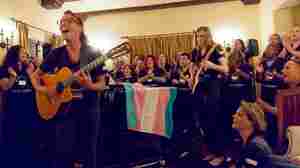 May 21, 2016 • Transgender people are speaking out in society — and singing in choirs nationwide. "Voice is probably one of the deepest signifiers of who a person is," says the founder of a group about to debut. 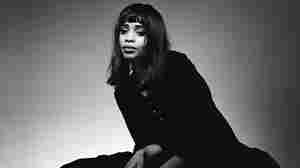 Adia Victoria is a Nashville-based singer and songwriter who sounds nothing like what we think of as Nashville. Courtesy of the artist hide caption

May 21, 2016 • The singer and songwriter grew up under difficult circumstances in South Carolina. Today she uses her music, and the legacy of Southern black women's music, to come to terms with the past and present. 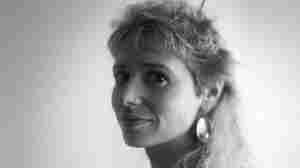 David Corio/Courtesy of the artist

May 20, 2016 • Unseen since shortly after it was made, this music video is a charming snapshot of the early-'80s London life of its creator, the punk and reggae musician, scholar and journalist Vivien Goldman. 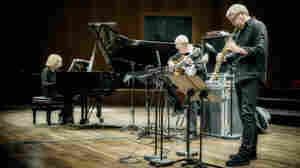 May 19, 2016 • The pianist and composer, a force on the jazz scene for 50 years, celebrated her 80th birthday with a gala concert and new album — and she has another album on the way. 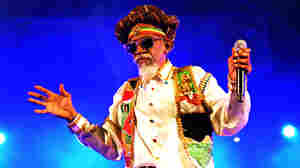 Bunny Wailer is the last living original member of the legendary reggae group The Wailers. He recently finished his first US tour in more than 20 years. Courtesy of the artist hide caption

May 18, 2016 • The last living member of Bob Marley and the Wailers recently finished his first U.S. tour in more than 20 years. "That's my legacy: to sing for you people," says the 69-year-old musician.

Music Review: 'Take Me To the Alley,' Gregory Porter

May 18, 2016 • On his new album, Gregory Porter continues to redefine what it means to be a jazz singer. NPR's Tom Moon reviews Take Me to the Alley.

Music Review: 'Take Me To the Alley,' Gregory Porter 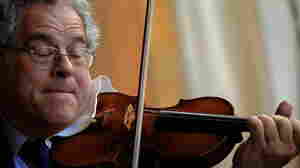 Itzhak Perlman On Canceling In North Carolina: 'I Had To'

May 18, 2016 • Like Bruce Springsteen, Pearl Jam and others, the renowned violinist has canceled a North Carolina appearance over a law limiting civil rights protections for LGBT people.

'Morning Edition' Sci-Fi Theme Is Out Of This World

May 18, 2016 • Morning Edition issued listeners a challenge: record your own version of the show's theme. Renee Montagne and Mary Louise Kelly share a retro Sci-Fi version — one of many submitted by listeners.

'Morning Edition' Sci-Fi Theme Is Out Of This World 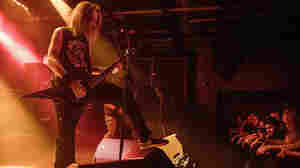 Children of Bodom is one of the many bands in Finland's vibrant — and unique — heavy metal scene. David A. Smith/Getty Images hide caption

President Obama Is Familiar With Finland's Heavy Metal Scene. Are You?

President Obama Is Familiar With Finland's Heavy Metal Scene. Are You? 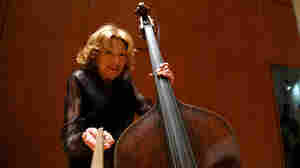 May 17, 2016 • The bassist joined the Atlanta Symphony Orchestra in 1945, when she was just 16 years old. She died over the weekend while performing.