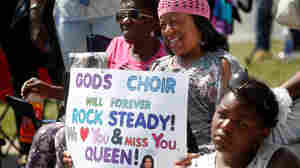 August 31, 2018 • The icon was honored by musicians and dignitaries. Here is a visual testimony of the event. 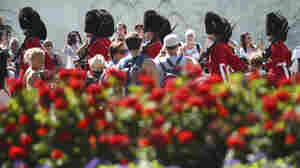 Spectators gather daily to watch the changing of the guard at Buckingham Palace in London. On Friday, a military band paid tribute to Aretha Franklin at the ceremony. Kirsty O'Connor/AP hide caption

August 31, 2018 • Aretha Franklin, America's Queen of Soul, is being laid to rest in Detroit on Friday, and Queen Elizabeth's Buckingham Palace paid tribute. 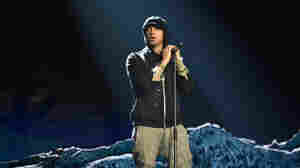 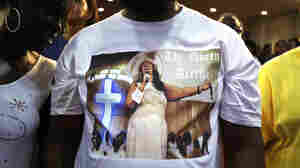 How To Stream — And Fully Appreciate — Aretha Franklin's Funeral

August 29, 2018 • The 32 artists and speakers scheduled to attend Aretha Franklin's funeral all have a personal connection to the Queen of Soul, whether friend, acquaintance or protégé. 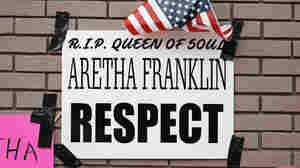 An impromptu memorial for Aretha Franklin outside New Bethel Baptist Church in Detroit — the same church where Franklin's father Rev. C.L. Franklin was a minister and where she began her singing career. Taken Aug. 19, 2018 in Detroit, Michigan. Bill Pugliano/Getty Images hide caption

Mourning From The Ground Up: Aretha's Funeral Is Part Of A Joyful American Tradition

August 29, 2018 • While it's not wrong to observe decorum and sombre reflection in the wake of such a loss, there's no reason that honoring a life as monumental as Aretha's can't be joyful — and yes, entertaining. 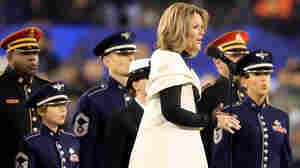 August 29, 2018 • The versatile opera star will sing an Irish classic at the memorial service of Senator John McCain Saturday at Washington's National Cathedral. 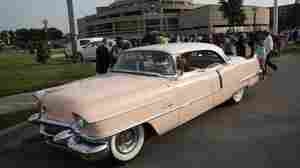 Pink Cadillacs Will Line Up For Aretha Franklin's Funeral

August 29, 2018 • Dozens of pink Cadillacs will be part of the tribute to Franklin, whose funeral is Friday in Detroit. The Queen of Soul's hit "Freeway of Love" motivated the motorcade.

Pink Cadillacs Will Line Up For Aretha Franklin's Funeral 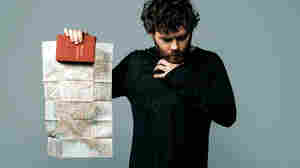 August 28, 2018 • Kahane's new album, Book of Travelers is inspired by a two-week train trip the composer took across America. Kahane discusses the album and performs a few of the songs in NPR's studio. 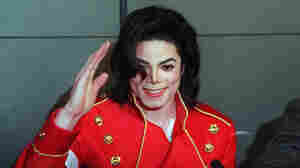 Michael Jackson waves to photographers during a 1996 press conference in Paris. The first posthumous album by the King of Pop, who died in 2009, has been trailed by controversy since its 2010 release. Vincent Amalvy/AFP/Getty Images hide caption

The Strange Story Of Those Supposedly Fake Michael Jackson Songs

August 27, 2018 • Last week, you couldn't escape headlines saying Sony Music had "admitted" to releasing songs under Michael Jackson's name that the pop icon hadn't actually sung himself. That's not quite the case. 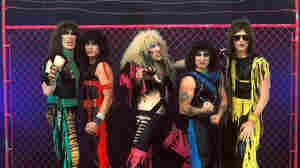 August 27, 2018 • Talk about ironic: Twisted Sister's 1984 anthem to bucking authority has since been adopted by religious entities, teachers and even politicians, each bending it to their own definition. 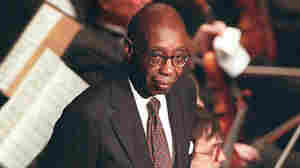 August 24, 2018 • The composer, whose music fused many styles with a singular voice, constantly broke new ground. He was the first African-American to win the Pulitzer Prize for music. 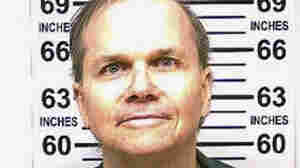 John Lennon's Killer Is Denied Parole For A 10th Time

August 24, 2018 • A New York State Board of Parole panel said that by murdering a person "beloved by millions," Mark David Chapman "demonstrated a callous disregard for the sanctity of human life." 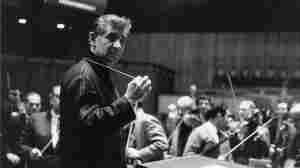 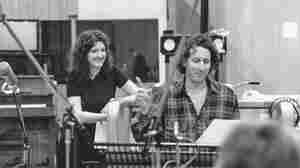 'A Tone Of Melancholy': How Jocelyn Pook's Music Captures Pain

August 22, 2018 • Jocelyn Pook has written award-winning music for the theater, dance and the concert stage. Her work can be heard right now in cinemas on the score to 'The Wife' and in households in the Netflix series 'The Staircase.'

'A Tone Of Melancholy': How Jocelyn Pook's Music Captures Pain 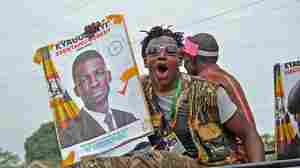 A supporter holds a poster of musician-turned-politician Robert Kyagulanyi, better known as Bobi Wine, in a suburb of Kampala on June 29, 2017. Wine was imprisoned and allegedly tortured following a demonstration against Ugandan President Yoweri Museveni, prompting prominent artists to issue an open letter calling for his release. AFP Contributor/AFP/Getty Images hide caption

August 22, 2018 • Following the arrest of Ugandan politician and musician Bobi Wine, an extensive list of artists, politicians and activists have called for his release.