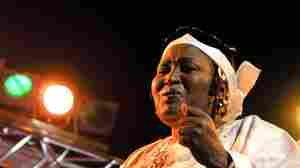 In "Waidio," singer Khaira Arby insists that women must be free to pursue their own happiness. Chris Nolan hide caption

August 31, 2010 • As a singer, Arby has opened the door to a generation of artistic women who now follow in her footsteps. In "Waidio," she rails against the practice of female genital mutilation, decrying the "anguish of women" and insisting that they must be free to pursue their own happiness. 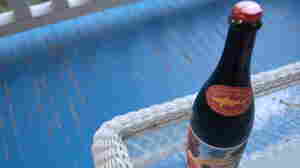 Like the album, Bitches Brew ale is a cut and paste affair with three strands of imperial stout and an East African honey wine. Lars Gotrich/NPR hide caption

August 30, 2010 • To celebrate 40 years of Miles Davis' Bitches Brew, Dogfish Head Brewery will release Bitches Brew ale. In order to verify its Brew-ness, we decided to taste the imperial stout and honey beer fusion for ourselves. 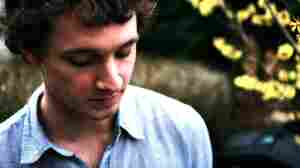 "How Come That Blood" is an old song, but in Sam Amidon's hands, it springs to life as if newly born. Samantha West hide caption

August 30, 2010 • "How Come That Blood" predates Amidon's existence, but in his hands, it springs to life as if newly born. The song concerns an unnamed man with a mysterious and incriminating red stain on his shirt who is repeatedly questioned by his mother.

How Come That Blood 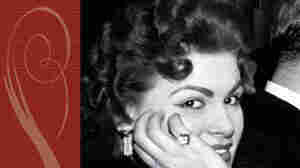 The album Sweet Dreams: Her Complete Decca Masters contains all of Cline's recordings on the label. Hip-O-Select hide caption

August 30, 2010 • One of American popular music's great enigmas, says critic Ed Ward, is what would have happened to Patsy Cline's career if it had lasted longer. She was poised to revolutionize the role of the solo female singer, as well as Nashville's place in the music business, when she was killed in a plane crash. Decca has just released her complete recordings on an album called Sweet Dreams. 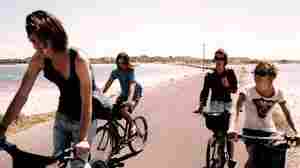 Tame Impala's "Lucidity" is more about impact than innovation, but the music still stuns on contact. Ben Sullivan hide caption

August 27, 2010 • Tame Impala's "Lucidity" is more about impact than innovation, but the music still stuns on contact. The track puts the band's best foot forward, with lead-guitar distortion so abrasive, it's like a burnt piece of meat loaf in a rusty frying pan. 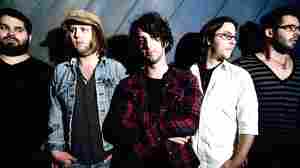 "Like a Liar" hinges on the charismatic and evocative voice of The Orbans' singer, Peter Black, and his moving admission of romantic failure. courtesy of the artist hide caption

The Orbans: Lilting And Hypnotic

August 26, 2010 • "Like a Liar" hinges on the charismatic and evocative voice of The Orbans' singer, Peter Black, and his moving admission of romantic failure. It's a humble and soothing introduction to a new band that could quickly evolve into an old favorite. 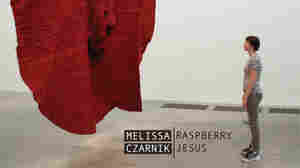 August 25, 2010 • Czarnik is a soulful, fluid rapper, backed by the five-piece Eric Mire Band. Together, they've produced a truly surprising, potent and thoughtful mix of funk, jazz, soul and hip-hop.

Listen to 'Been This Way' 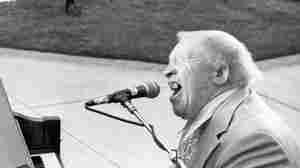 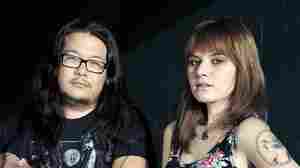 Best Coast's "Boyfriend" is a perfect soundtrack for bumming around the beach on a sweltering day. courtesy of the artist hide caption

Best Coast: A Song For What's Left Of Summer

August 24, 2010 • As summer rambles on, Best Coast's bright guitars and lovelorn lyrics are a perfect soundtrack for bumming around the beach on a sweltering day. The band is fronted by Bethany Cosentino, who, among other things, seems to have a songwriter's obsession with boys, laziness and marijuana. She rounds one of those bases in "Boyfriend." 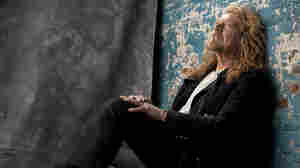 August 24, 2010 • We've got a cut from the new Rober Plant & Buddy Miller record on this edition of All Songs, plus Buke and Gass, Max Richter, Bellflur, TV on the Radio's David Sitek, The Capitalist Youth and more 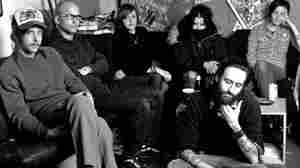 August 23, 2010 • "The Color That Your Eyes Changed With the Color of Your Hair" is a five-and-a-half-minute gem from 2001's You Should Be at Home Here, setting Mat Brooke's mournful, deadpan vocals against a vibrant bed of strings and accordions. 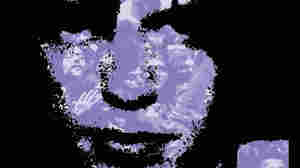 August 20, 2010 • The Summer Of Music Documentaries: 'Gimme Shelter' is a chronicle of the tragic events at Altamont Speedway, but it's also a movie about the act of witnessing itself. 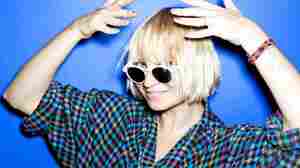 In "Bring Night," Sia caresses her words, while a reedy ache runs through every syllable. RJ Shaughnessy hide caption

August 20, 2010 • "Bring Night" finds the Australian singer coming as close as she'll probably ever come to emulating Kelly Clarkson. Driven by a guitar that keeps time with a steady simmer of percussive clicks, the song combines the hookiest aspects of Clarkson's best work. 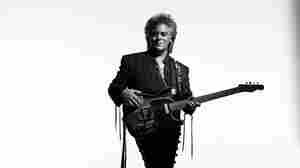 Marty Stuart was born in Philadelphia, Miss., where he taught himself to play both the guitar and mandolin as a teenager. James Minchin III hide caption

Marty Stuart Returns To His Roots On 'Ghost Train'

August 20, 2010 • Stuart has been playing country music professionally since his early teens. From the mid-1980s to the early '90s, he had a lot of mainstream country-music success. But in recent years, Stuart has migrated toward an old-fashioned sound. Rock critic Ken Tucker reviews his latest album, Ghost Train: The Studio B Sessions.

Marty Stuart Returns To His Roots On 'Ghost Train' 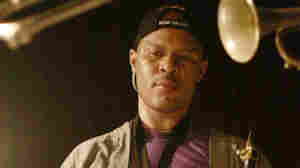 If Steve Coleman's music sounds a little chilly sometimes, it's because he's more interested in compositional logics than setting a mood. Courtesy of the artist hide caption

August 19, 2010 • As a composer, Coleman has been heavily influenced by James Brown's funk. You wouldn't mistake Coleman's band Five Elements for J.B.'s, but like the Godfather of Soul, he goes in for fast, jittery beats on Harvesting Semblances and Affinities.