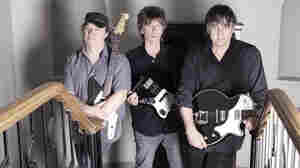 August 31, 2012 • The members of Shoes have cobbled together albums like stubborn craftsmen who know that their trade is at once outmoded and valuable. Ken Tucker says Ignition retains the same pop-rock rigor heard in the band's 1970s records. 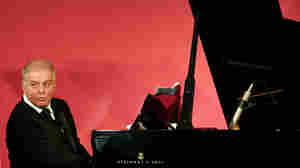 Barenboim's Beethoven: A Soloist And Conductor In Complete Agreement 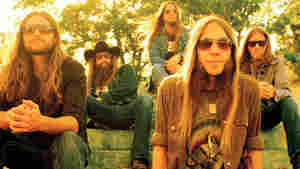 August 24, 2012 • Like Lynyrd Skynyrd before it, the band turns Southern music forms into radio-ready singalongs. 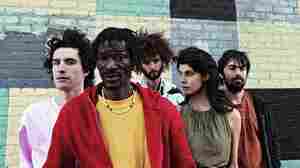 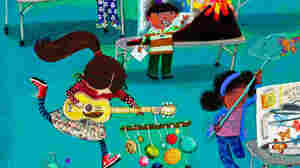 Fire Up Your Kid's Imagination At The 'Science Fair'

Fire Up Your Kid's Imagination At The 'Science Fair' 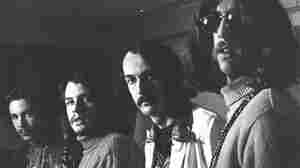 Autosalvage, a New York quartet, made one album and then stopped playing. Courtesy of the artist hide caption

Autosalvage: The Psychedelic Band That Vanished

August 16, 2012 • There are lots of stories about the band that got away. For rock historian Ed Ward, one of those groups has always been Autosalvage, a New York quartet who made one album and then stopped playing.

Autosalvage: The Psychedelic Band That Vanished 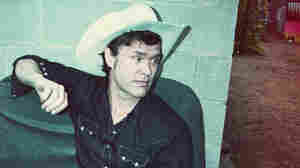 Corb Lund, who wrote most of Cabin Fever, his new album, in a cabin he built himself. Alexandra Valenti/New West Records hide caption

Corb Lund Built This Album With His Own Two Hands

Corb Lund Built This Album With His Own Two Hands 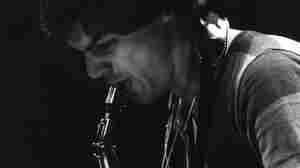 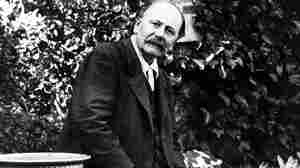 Making A Case For Massenet, The Misunderstood Sentimentalist

August 14, 2012 • A new 23-CD set explores the suave elegance of one of the most successful opera composers. 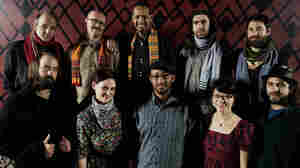 August 13, 2012 • The Boston band's debut album both honors and updates the sound of "swinging Addis," the Ethiopian capital in the late '60s and early '70s. 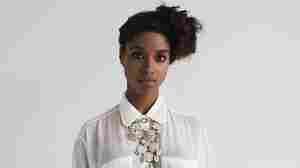 August 8, 2012 • Critic Tom Moon says the chilly moodiness of La Havas' tracks sets the young British singer apart. Her debut has perhaps too many songs about heartbreak, but in the best ones, she sounds almost shattered. 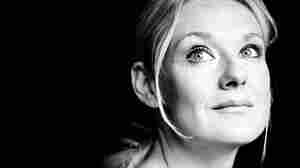 August 7, 2012 • The mezzo-soprano's mastery of expression in a wide variety of music shines on her new album, a collaboration with her husband, conductor Simon Rattle. 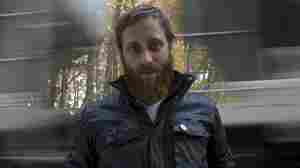 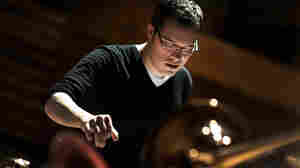 Digging Up The 'Newly Discovered Works Of Gil Evans'

Digging Up The 'Newly Discovered Works Of Gil Evans' 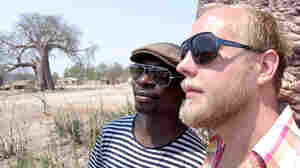 The Very Best: A Band's Summer Escape With A Message

August 1, 2012 • The Very Best began when a Swedish producer made a trip to a London thrift shop and a met a Malawian singer. The group's new album makes the case that even amid poverty, warfare and the privations of ghetto life, happiness is possible.

The Very Best: A Band's Summer Escape With A Message