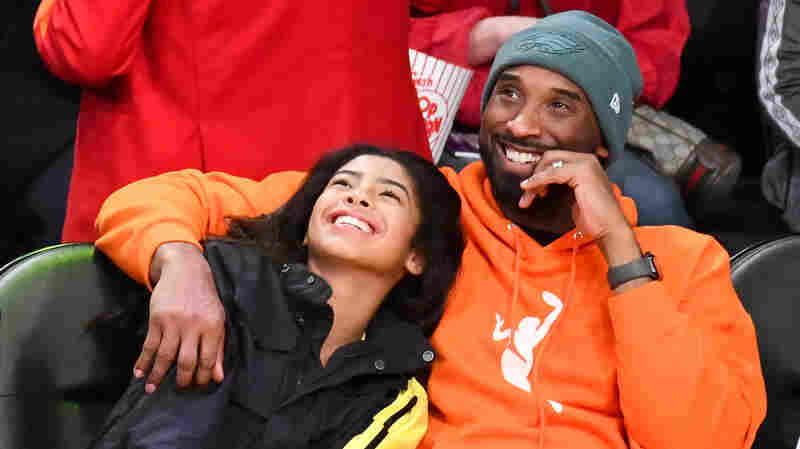 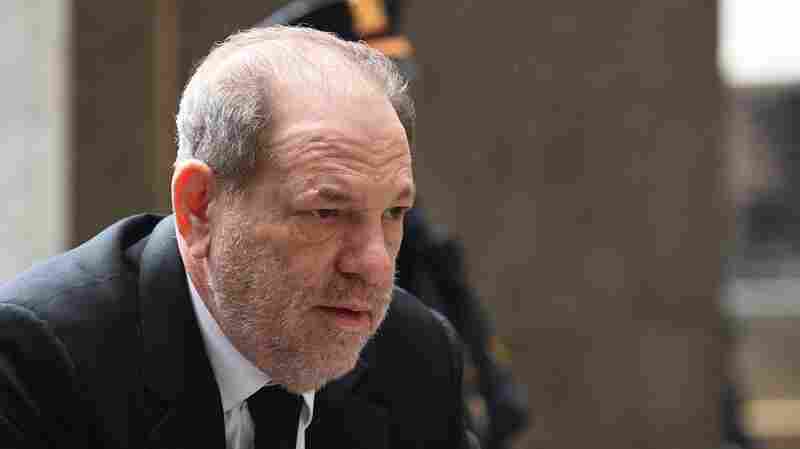 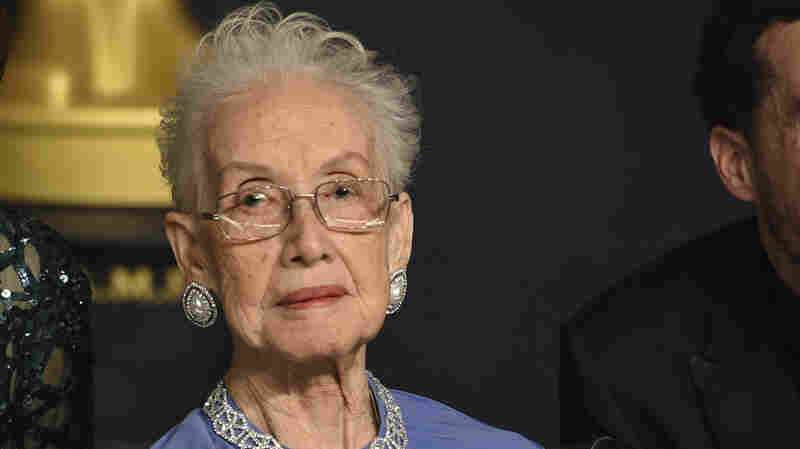 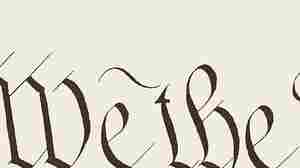 'Supreme Inequality' Makes A Case That The Top U.S. Court Has Widened The Wealth Gap

February 24, 2020 • Lawyer and journalist Adam Cohen explores five decades of Supreme Court opinions and comes to a rueful conclusion: These decisions have greatly exacerbated the space between rich and poor. 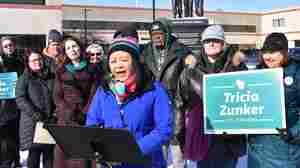 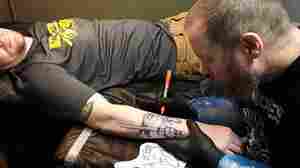 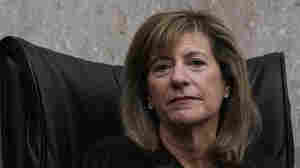 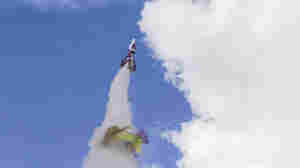 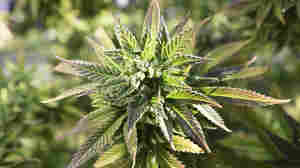 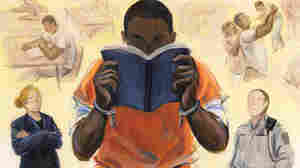 Who Should Decide What Books Are Allowed In Prison?

February 22, 2020 • The Color Purple, The Hate U Give and American Sign Language textbooks have all been censored in U.S. prisons. A recent report describes the restrictions as "arbitrary" and "opaque." 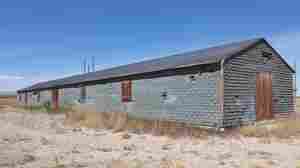 A barracks building at the Heart Mountain Relocation Center in Park County, Wyo., one of the camps built to confine people of Japanese descent during World War II. Carol Highsmith/Library of Congress hide caption

February 21, 2020 • Shig Yabu rescued a bird when he was a young boy detained at a Japanese relocation camp in Wyoming. "She was so compassionate with the internees," he said. "I don't think she realized she was a bird." 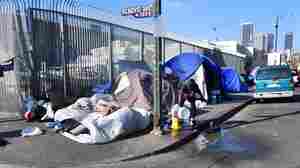 Tents line a street in Los Angeles on Jan. 8. California Gov. Gavin Newsom said his state budget will include more than $1 billion directed toward homelessness in response to a growing crisis on the streets on California's major cities. Frederic J. Brown /AFP via Getty Images hide caption

February 21, 2020 • Gavin Newsom focused his recent State of the State speech on homelessness. He has worked on the issue for 20 years, from San Francisco City Hall to the Capitol in Sacramento. 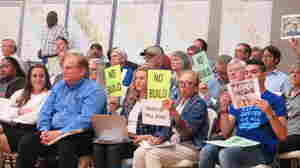 Opponents of the proposed toll roads have been outspoken at public meetings like this one in Madison, Fla. Greg Allen/NPR hide caption

February 21, 2020 • To prepare for more development, lawmakers in Florida are commissioning new toll roads through rural areas. But some communities are pushing back. "We don't need this toll road," one resident says. 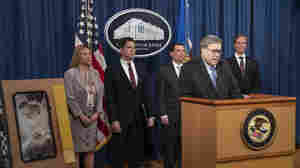 The Justice Department has placed a high national security priority on its probe of the shooting at Naval Air Station Pensacola in Florida, insisting that investigators must get access to data from two locked and encrypted iPhones that belonged to the alleged gunman, a Saudi aviation student. J. Scott Applewhite/AP hide caption

February 21, 2020 • Encryption is going mainstream, and some tech companies "throw away the key" so they can't decrypt messages even when police get a warrant. The government says that's taking privacy too far. 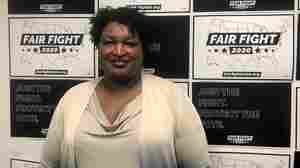 February 21, 2020 • Since losing the Georgia governor's race in 2018, the Democrat has launched the voting rights campaign that's active in 18 battleground states ahead of this year's election.

February 20, 2020 • When the US needed a spy plane and an invasion, it hired the economist Richard Bissell. 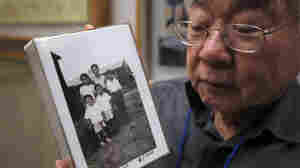 During a visit last week to the California Museum in Sacramento, Les Ouchida holds a 1943 photo of himself (front row center) and his siblings taken at the internment camp in Jerome, Ark., that his family was moved to from their home near Sacramento in 1942. Rich Pedroncelli/AP hide caption

February 20, 2020 • The bill's sponsor says he was "disturbed by the striking parallels" between the treatment of Japanese-Americans during World War II and current U.S. immigration policy. 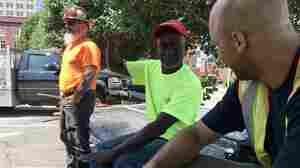 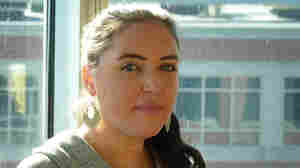 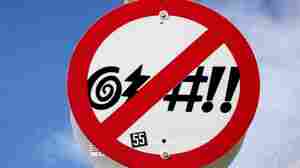 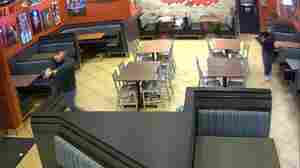 February 19, 2020 • "We just looked at each other: 'Is this what's going on? Let's go,' " Elizabethtown (Ky.) Detective Chase McKeown said, describing how he and his wife acted to stop a man with a gun. 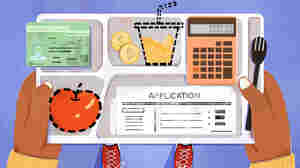 February 19, 2020 • The pending federal rule changes could push a million kids off free or reduced-price school meals, at least temporarily.