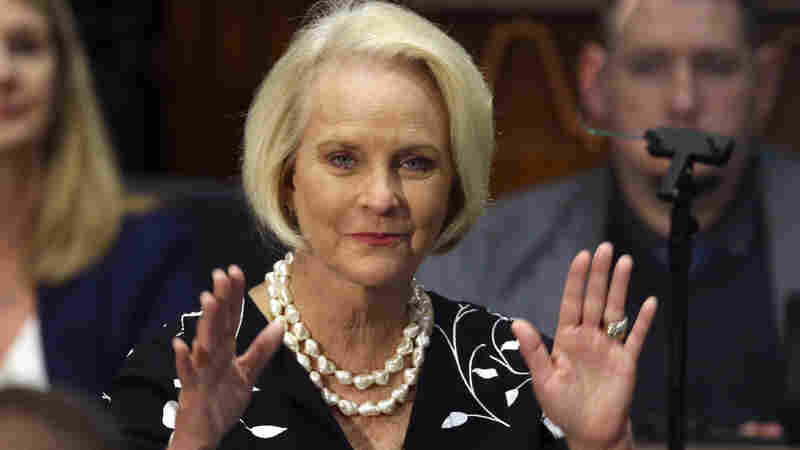 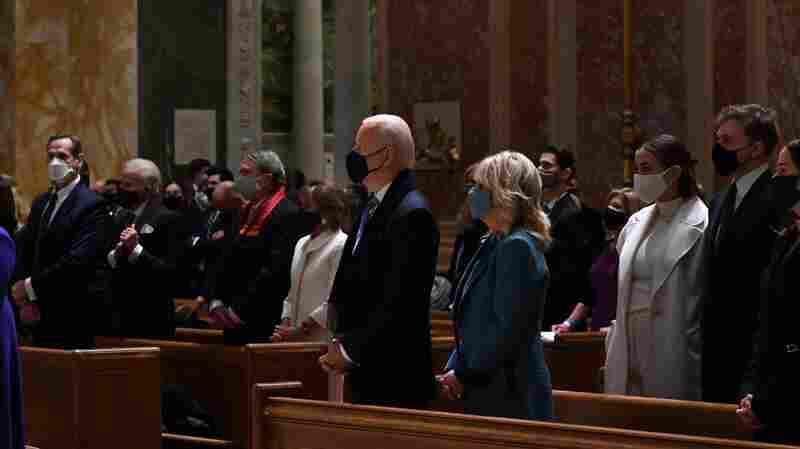 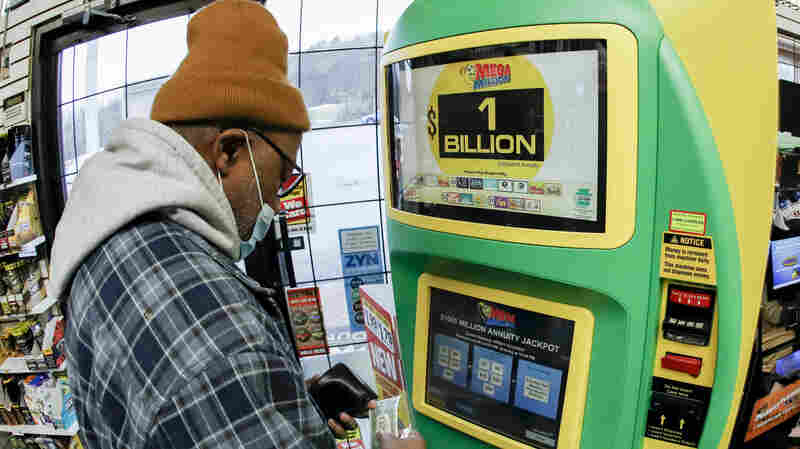 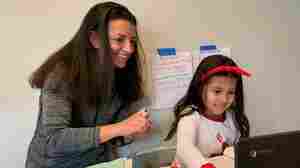 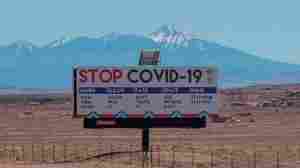 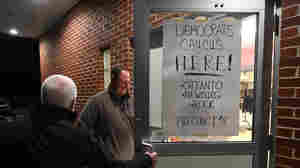 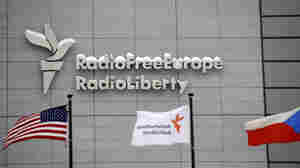 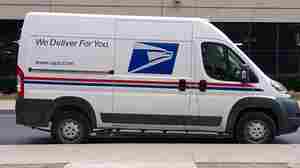 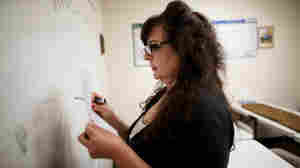 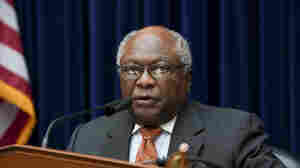 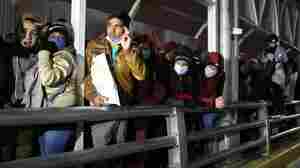 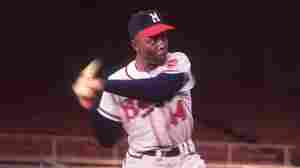 January 22, 2021 • "Hammerin' Hank" was 86. He shattered Babe Ruth's home run record in 1974, defying the poverty and racism that threatened to diminish him. 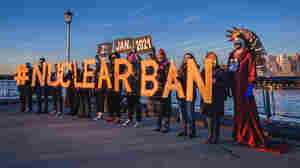 Activists in New York City show their support for the Treaty on the Prohibition of Nuclear Weapons, which took effect on Friday. Erik McGregor/LightRocket via Getty Images hide caption

U.N. Treaty Banning Nuclear Weapons Takes Effect, Without The U.S. And Other Powers

January 22, 2021 • "For the first time in history, nuclear weapons are going to be illegal in international law," says Elayne Whyte, who oversaw the treaty's creation.

January 22, 2021 • Austin's near-unanimous confirmation came despite concerns raised on both sides of the aisle that he hadn't been out of uniform for the legally mandated minimum seven-year period. 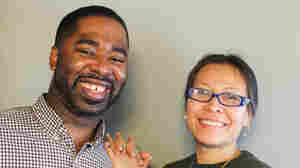 January 22, 2021 • In 10th grade, Ngoc Nguyen dropped out of school in Vietnam to support her family. After earning a GED in the U.S., she told her teacher how much she appreciates the energy he gave to his students. 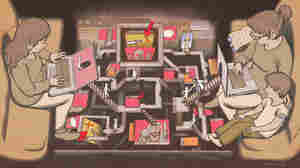 January 22, 2021 • A mother of three in Canada was opposed to getting her kids vaccinated against childhood diseases. The pandemic led her out of that movement. Getting there was a years-long search for answers. 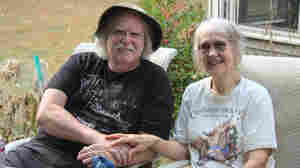 January 22, 2021 • Nashua, N.H., expects to be a destination for people migrating away from the coasts and toward lower temperatures. Officials say a pandemic influx has shown the need to plan for that growth.

January 22, 2021 • The chamber has the power to expel or censure members for their conduct, though it's a rare occurrence. Only 24 have received such sanctions since 1780. 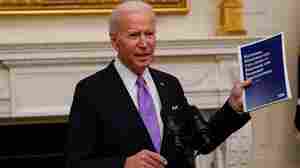 President Joe Biden holds a booklet as he speaks about the coronavirus in the State Dining Room of the White House, Thursday. Alex Brandon/AP hide caption 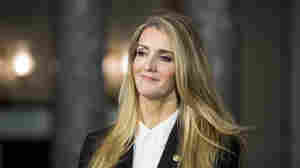 Sen. Kelly Loeffler, R-Ga., waits for Vice President Mike Pence to arrive for her swear-in reenactment for the cameras in the Capitol on Monday, Jan. 6, 2020. Bill Clark/Getty Images hide caption

January 21, 2021 • Ever since Loeffler denounced WNBA support for Black Lives Matter, players have wanted the league to force her to sell the team. 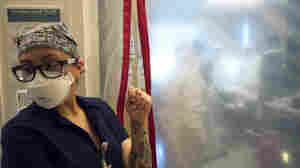 'The Separate and Unequal Health System' Highlighted By COVID-19

January 21, 2021 • A South Los Angeles hospital has long provided for an underserved community where private insurance is scarce and chronic illnesses can flourish. And then came a devastating coronavirus surge.

'The Separate and Unequal Health System' Highlighted By COVID-19 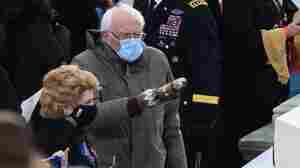 Sen. Bernie Sanders, I-Vt., arrives for Joe Biden's inauguration sporting mittens made from repurposed wool that were gifted to him by Jen Ellis, a teacher in Vermont. Olivier Douliery/AFP via Getty Images hide caption

January 21, 2021 • When Ellis, a second-grade teacher from Vermont, gifted her senator a pair of wool mittens in 2016, she never imagined the viral sensation they would go on to become.