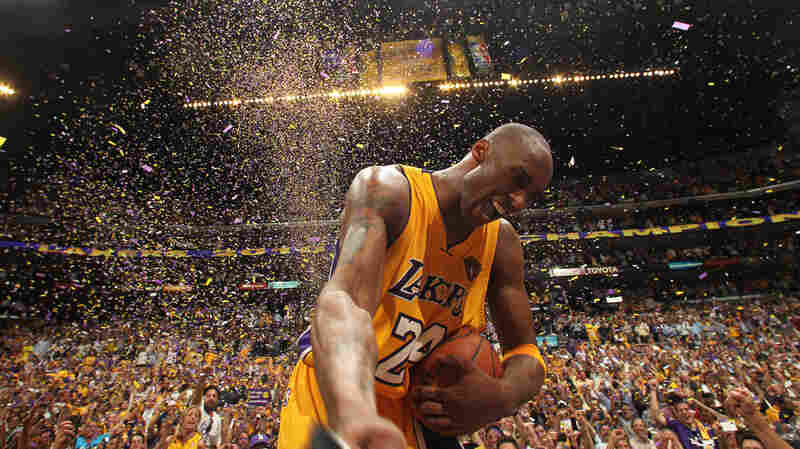 Kobe Bryant of the Los Angeles Lakers celebrates after winning over the Boston Celtics in Game 7 of the 2010 NBA Finals on June 17, 2010, at the Staples Center in Los Angeles. Nathaniel S. Butler/NBAE via Getty Images hide caption

January 26, 2020 • The NBA star who played for the Los Angeles Lakers for 20 years was killed Sunday morning in Southern California, along with four others on board. January 24, 2020 • House impeachment managers concluded their opening presentation with a call to remove Trump or risk more of what they called lawlessness. Trump's lawyers get the floor next. 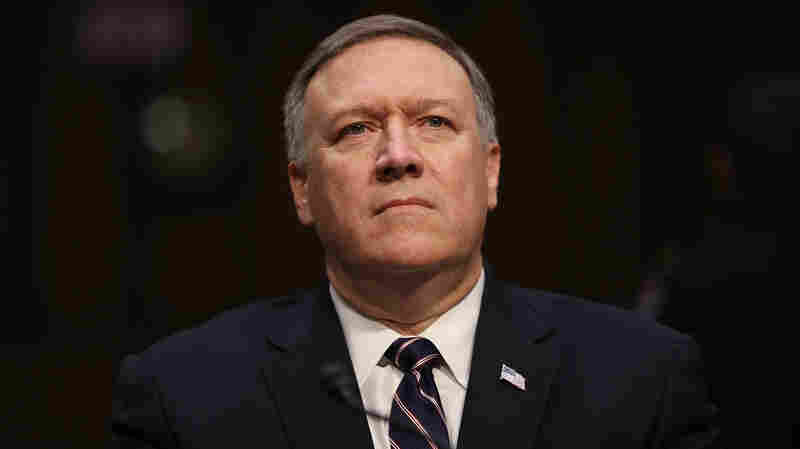 January 25, 2020 • The secretary of state issued an angry salvo on Saturday against Mary Louise Kelly, co-host of All Things Considered. NPR stands by her reporting. 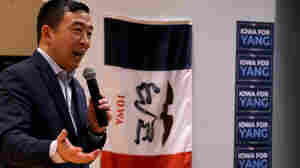 January 26, 2020 • The 45-year-old tech entrepreneur is the seventh candidate to qualify for the Feb. 7 debate in Manchester, N.H., which is just four days ahead of the primary there. 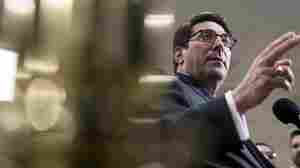 Trump Did 'Nothing Wrong,' His Legal Team Says In First Day Of Impeachment Defense 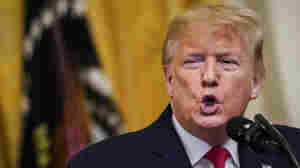 January 25, 2020 • In the 2018 recording, the president can be heard ordering the firing of his top envoy to Ukraine, Marie Yovanovitch. "Get rid of her," he says. 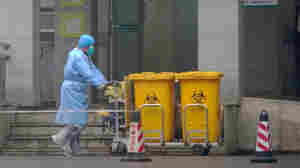 January 25, 2020 • The number of infections continue to grow in an outbreak spreading throughout China. Cases have been confirmed in the U.S., Europe and Australia as well. Here are the latest updates on the illness. 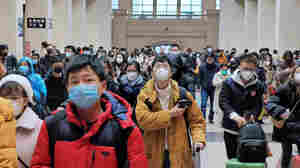 January 25, 2020 • We're answering a few questions that you may be asking about the new coronavirus outbreak. And we invite you to send us your questions. 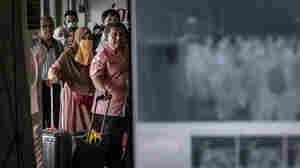 January 25, 2020 • Shopping with a face mask, getting screened for fever — they're some of the challenges posed by the Wuhan coronavirus. 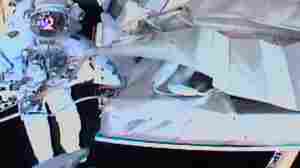 January 25, 2020 • Two astronauts aboard the International Space Station made their fourth foray outside the spacecraft to prolong the lifespan of a cosmic ray detector. 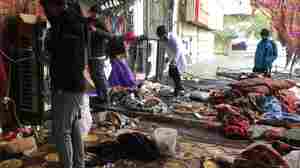 Volunteer medics clear the ruins of a medical tent near Tahrir Square in Baghdad on Saturday after security forces stormed the area. They said security forces set the tent on fire, burning everything in it, including medical supplies. Jane Arraf/NPR hide caption

January 25, 2020 • The security forces fired live bullets and tear gas and set ablaze tents where demonstrators have been living. At least one protester was killed and dozens wounded. 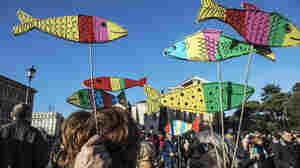 January 25, 2020 • European Union officials will be closely monitoring results of the local votes on Sunday that are seen as a bellwether for the fate of the national government. 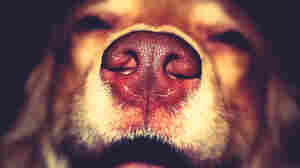 Dogs' olfactory capacity — they can sniff in parts per trillion — primes them to detect disease. Kayla Dear/Getty Images/EyeEm hide caption

How Super Sniffer Dogs Are Helping Detect Disease Around The World

January 25, 2020 • Our canine buddies can do more than play fetch. Turns out dogs' incredible sense of smell is a secret weapon in medicine. 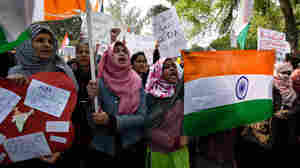 January 25, 2020 • Dozens of Indians, most of them Muslim, have been killed by police in weeks of nationwide protests against a new citizenship law. Their families believe they were singled out because of their faith. 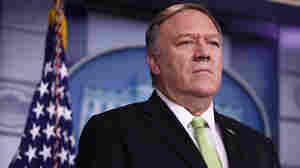 Secretary of State Mike Pompeo was not receptive to being asked about his support of former Ambassador to Ukraine Marie Yovanovitch. Alex Wong/Getty Images hide caption 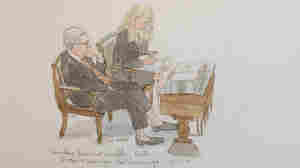 North Carolina Sen. Richard Burr with Georgia Republican Kelly Loeffler. "He caught my attention because he wasn't wearing socks. And he has very expensive loafers, or they seem that way. And so I did a sketch of him. And the next day, he had it as his profile picture on Twitter." Kisha Ravi/NPR hide caption

January 24, 2020 • Art Lien, a courtroom artist who normally covers the Supreme Court, has been sketching the Senate proceedings. "I'm looking for color," he says — such as sleeping senators and fidget spinners. 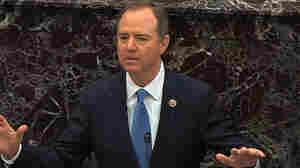 January 24, 2020 • On the floor, House impeachment managers stressed the president would not hesitate to investigate any political rival. Outside the chamber, senators sparred over issuing subpoenas. 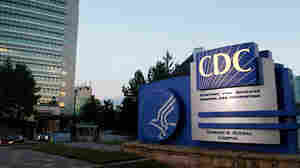 January 24, 2020 • Health officials announced that a second person in the United States is infected with the dangerous new coronavirus and that 50 more possible cases in the U.S. are under investigation.

The symbol for the newly formed Space Force has been widely ridiculed since its unveiling on Friday. @DonaldTrump Twitter hide caption

January 24, 2020 • Fans of the beloved television show don't want the symbol to live long or prosper. Instead, they're calling the design a knockoff. 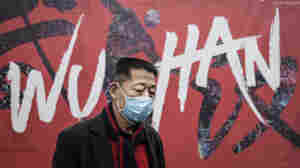 January 24, 2020 • Residents in Wuhan and other Chinese cities affected by the Wuhan coronavirus are using platforms like Weibo to share their fears and frustrations. 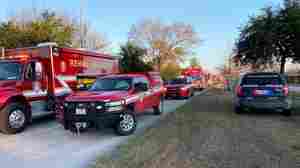 Emergency personnel work the scene of the early morning explosion that Houston Fire Chief Samuel Peña said caused significant damage to nearby homes and even knocked some off their foundations. Collin Eaton/Reuters hide caption

January 24, 2020 • The blast was felt more than 30 miles away, knocking homes off their foundations and casting debris about half a mile. A criminal probe is underway, though it's not clear what caused the explosion.