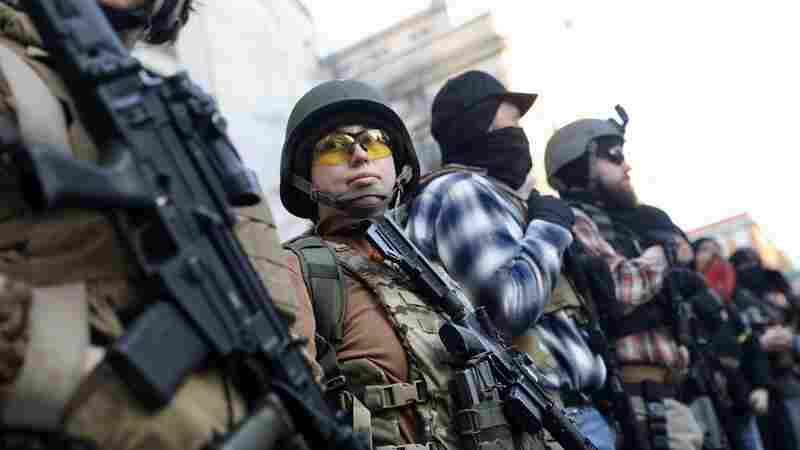 Demonstrators stand outside a security zone in Richmond, Va., on Monday. Thousands of activists and gun enthusiasts converged on the city to urge the state not to pass new gun laws. Tyrone Turner/WAMU hide caption

January 20, 2020 • "This is about losing one of the base freedoms that we have," a gun rights backer says in Richmond. The rally drew an estimated 22,000 people; officials say one person was arrested. 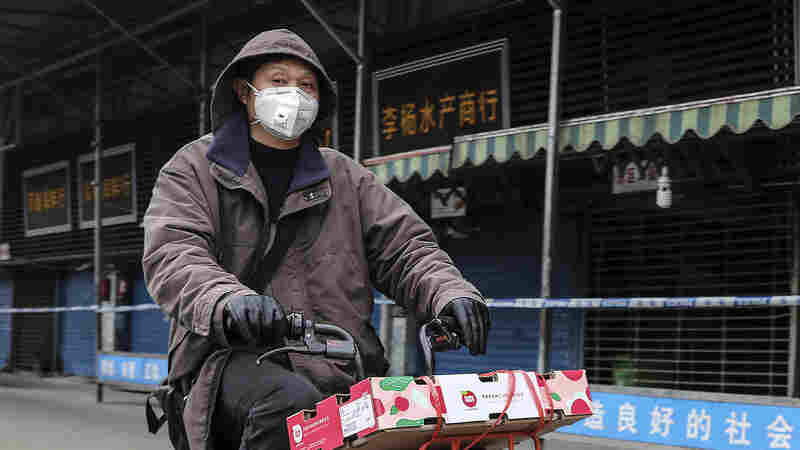 January 20, 2020 • The World Health Organization will convene a meeting on Wednesday to determine if the newly discovered virus presents a "public health emergency of international concern." 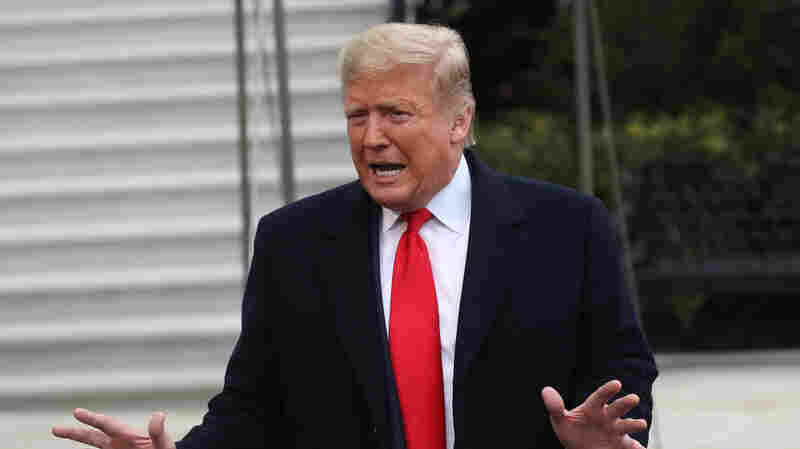 January 20, 2020 • The White House is releasing a formal legal brief to the Senate laying out Trump's defense, ahead of the Tuesday start to the impeachment trial. An executive summary was obtained by NPR. 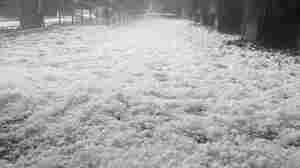 January 20, 2020 • Canberra, Melbourne and other areas of southeast Australia were hit by golf-ball-sized hail that destroyed car windshields, killed birds and shredded the leaves off trees. 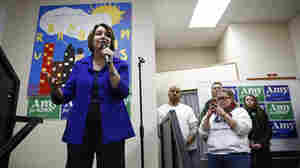 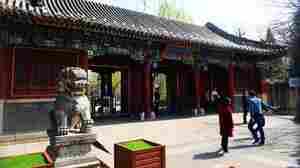 Peking University in Beijing is one of the Chinese institutions that have adopted new charters emphasizing party loyalty. TPG/Getty Images hide caption

Chinese Universities Are Enshrining Communist Party Control In Their Charters

January 20, 2020 • Some schools are nixing language about academic freedom and are stressing loyalty to the ruling party, which plants spies to denounce professors and students who voice their minds, academics say. 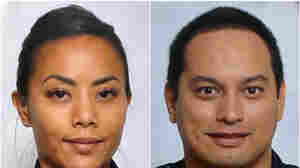 January 20, 2020 • Investigators are sifting through the remains of seven homes burned to the ground Honolulu. Authorities say a man facing eviction stabbed his landlord, set a fire and fatally shot the two officers. 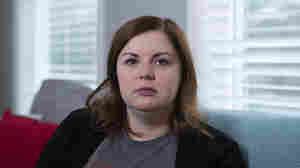 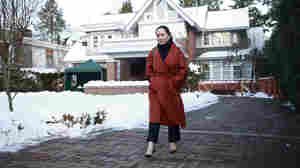 January 20, 2020 • Meng Wanzhou was arrested in 2018 as she changed planes in Vancouver. The U.S. says the Chinese technology giant misled banks about the nature of Huawei's business in Iran. 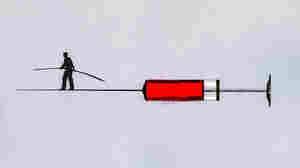 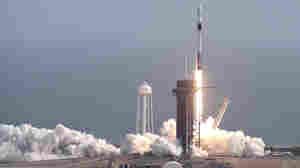 January 19, 2020 • NASA Administrator Jim Bridenstine and SpaceX's Elon Musk called the test of the Crew Dragon capsule a success. NASA hopes to use the capsule to bring astronauts to the International Space Station. 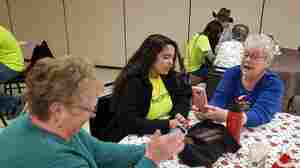 Kendra Gonzales coaches Linda Haverty on how to add a photo of a friend to her contacts list on her phone. Megan Kamerick/KUNM hide caption

January 20, 2020 • Senior citizens who don't keep up with technology are at risk of social isolation. A New Mexico nonprofit pairs tech-savvy youth with seniors, and both generations benefit from the human connection. 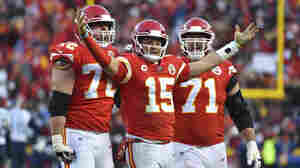 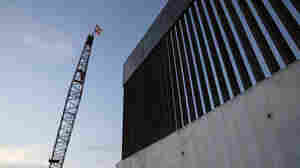 January 19, 2020 • The costs keep piling up for Trump's border wall which has a current pricetag of $11 billion — nearly $20 million per mile. It's more expensive than any other wall under construction in the world. 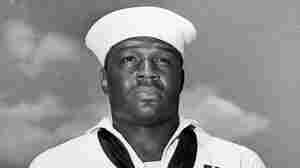 January 19, 2020 • Miller was a mess attendant on the West Virginia when he jumped in to man a machine gun during the Pearl Harbor attack. He is the first African American to have an aircraft carrier named after him. 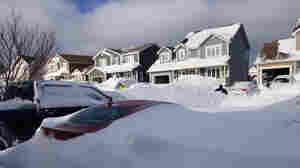 January 19, 2020 • In the capital city of St. John's, the snowstorm completely buried cars and caused thousands to lose power. As much as 30 inches of snow fell in some parts of the city. 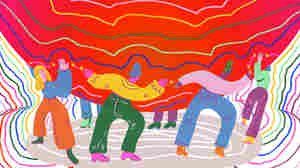 January 19, 2020 • The saxophonist and composer — an artist who wrote for Miles Davis and Charlie Parker, and who nurtured John Coltrane — died Sunday at age 93. 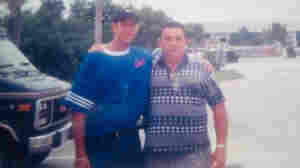 January 19, 2020 • When this reporter's father died, he accompanied the body as it was taken to the morgue. The grieving son says it was the hardest walk of his life. 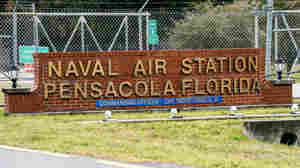 January 17, 2020 • Officials said they want to "ensure the program continues." To that end, the department has reviewed "how we can use our resources to do enhanced vetting." 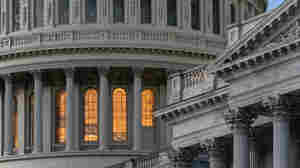